On Wednesday, 17 April 2019, Sadhvi Pragya Thakur formally joined the Bharatiya Janata Party and has been chosen to fight for the Bhopal Lok Sabha constituency. Her direct opponent will be senior Congress leader and ex MP CM, Digvijaya Singh. 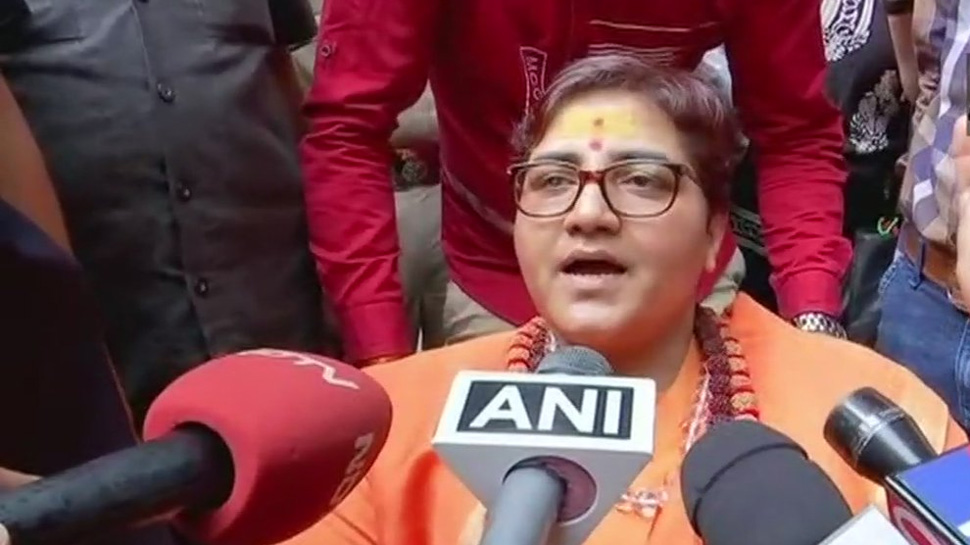 Earlier in the day, she made the announcement of her joining the BJP and declared that she will contest the 2019 Lok Sabha election.

“I have formally joined the BJP, I will contest elections and will also win,” Sadhvi Pragya said. Speculations were rife that she may contest from Bhopal. With the afternoon communication from the BJP stables, she is now a confirmed candidate for Bhopal.

Pragya Singh Thakur had earlier been arrested in connection with the Malegaon blasts in 2008. The special NIA court is yet to discharge her in the case. Earlier, the court had dropped provisions of the Maharashtra Control of Organised Crime Act (MCOCA) against her, but she is being tried under the Unlawful Activities Prevention Act (UAPA). She was granted bail by the Bombay High Court in 2018.

Six people were killed and over 100 injured when an explosive device on a motorcycle went off near a mosque in Malegaon in north Maharashtra, on September 29, 2008. She was arrested because the motorcycle used in the blast was registered in her name.

In the past, she has been associated with the Akhil Bhartiya Vidhyarthi Parishad (ABVP) and ‘Durga Vahini’ or women’s wing of the Vishwa Hindu Parishad (VHP). A firebrand speaker, she is known for her speeches and rhetoric’s.

BJP had won the seat in 2014 and the sitting MP is Alok Sanjar. In 2019, after Congress names Digvijaya Singh, the BJP had not named anyone till Pragya Thakur’s name came up.