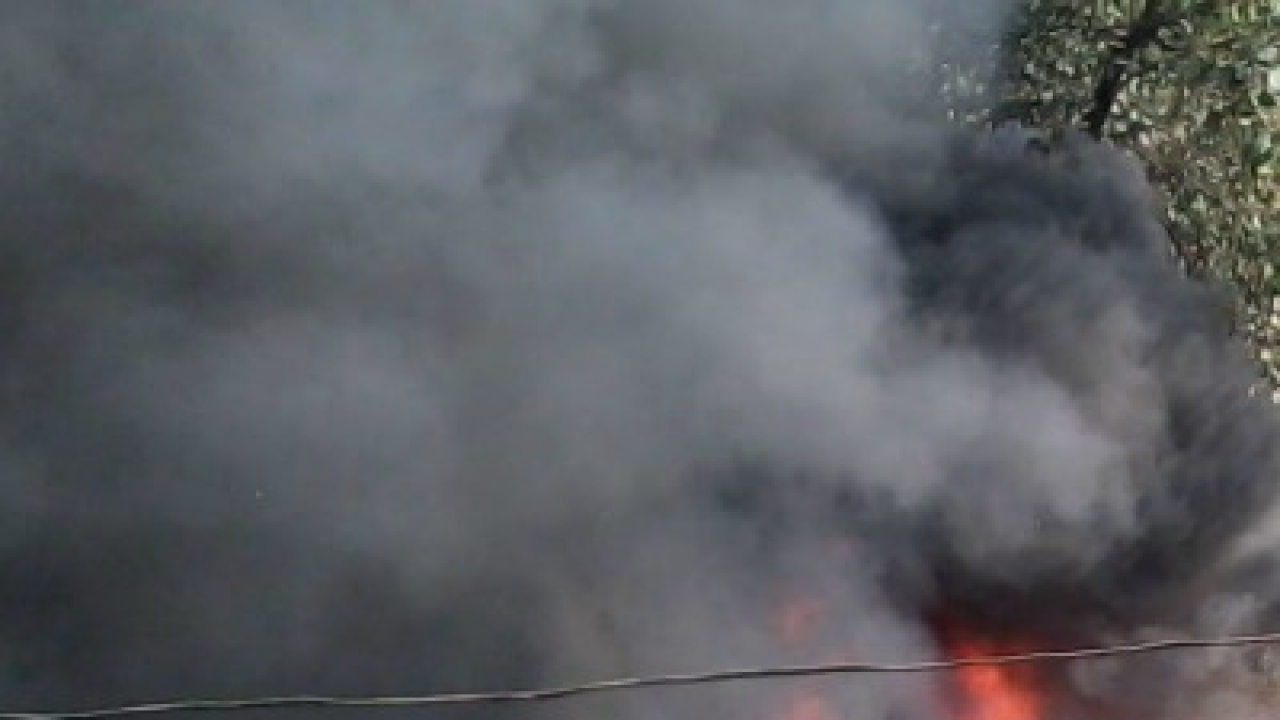 A blast took place in the Ganai Mohalla inside a joint compound of residential premises in Anchar area of Soura in Srinagar, as per a police release.

“In Anchar area of Soura in Srinagar district, a blast occurred at Ganai Mohalla inside a joint compound of residential premises belonging to Farooq Ahmad Mir and Abdul Rashid Mir when few children were playing inside the compound,” the release stated.

According to the incident, three children and two elder family members sustained injuries, but they are out of danger as of now. They were immediately taken to a nearby hospital and treated for their injuries. All injured are reportedly stable now.

According to the police, officers from the local police station visited the location of the blast and are investigating into the matter.