Fact Checked: This picture is NOT from NaMo’s rally in Kolkata | Newsmobile
Friday, July 1, 2022

Home Home Slider Fact Checked: This picture is NOT from NaMo’s rally in Kolkata
ShareTweetGoogleWhatsappPrint
Mail

A picture of a crowd is going viral on social media claiming that it is from Prime Minister Narendra Modi’s Kolkata rally.

(Translation- according to Kolkata police, more than 10 lakh people were present at PM Modi’s rally in Siliguri. )

When NewsMobile team fact-checked this claim, we found out that it is fake.

This picture, taken in 2015 is from Patidar Anamat Andolan Samiti leader Hardik Patel’s mega rally. Thousands of protestors from Gujarat’s Patel community participated in a rally in Ahmadabad. 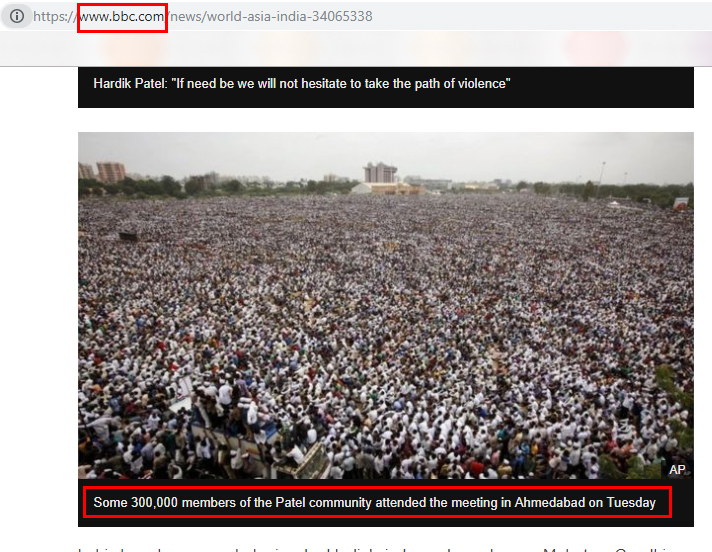 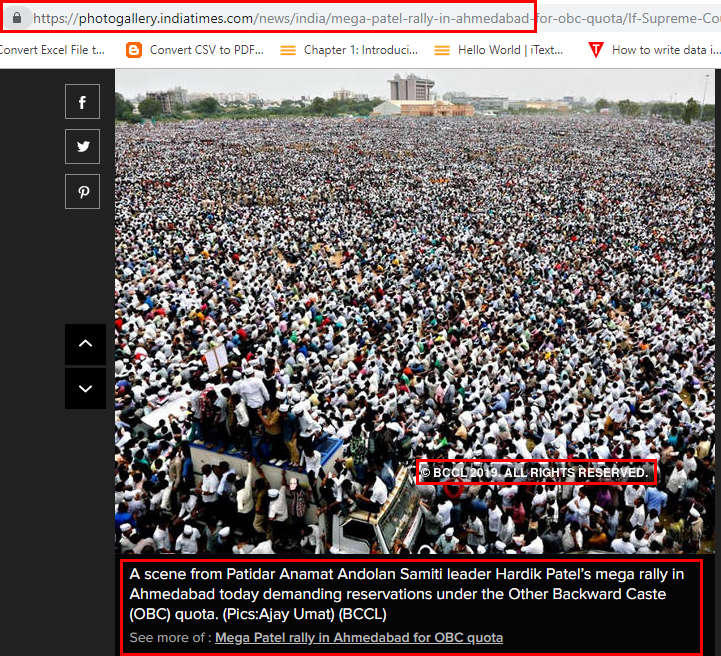 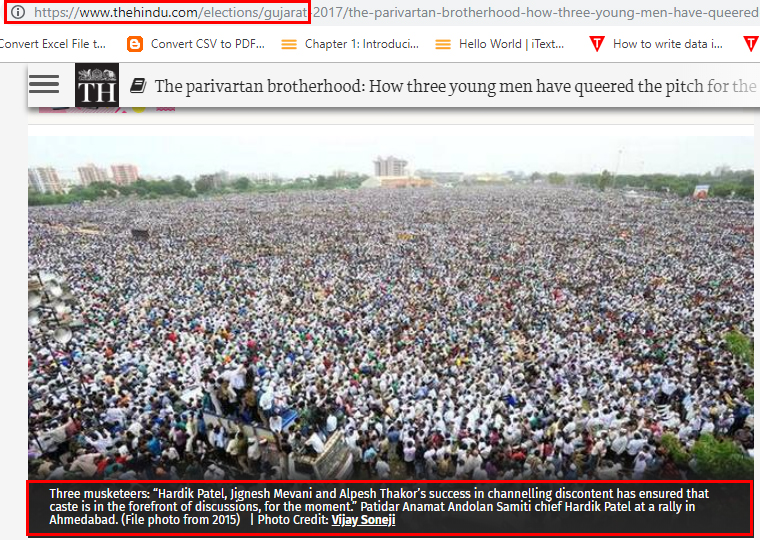 The above pictures prove that the picture is old and the claim is not FAKE.