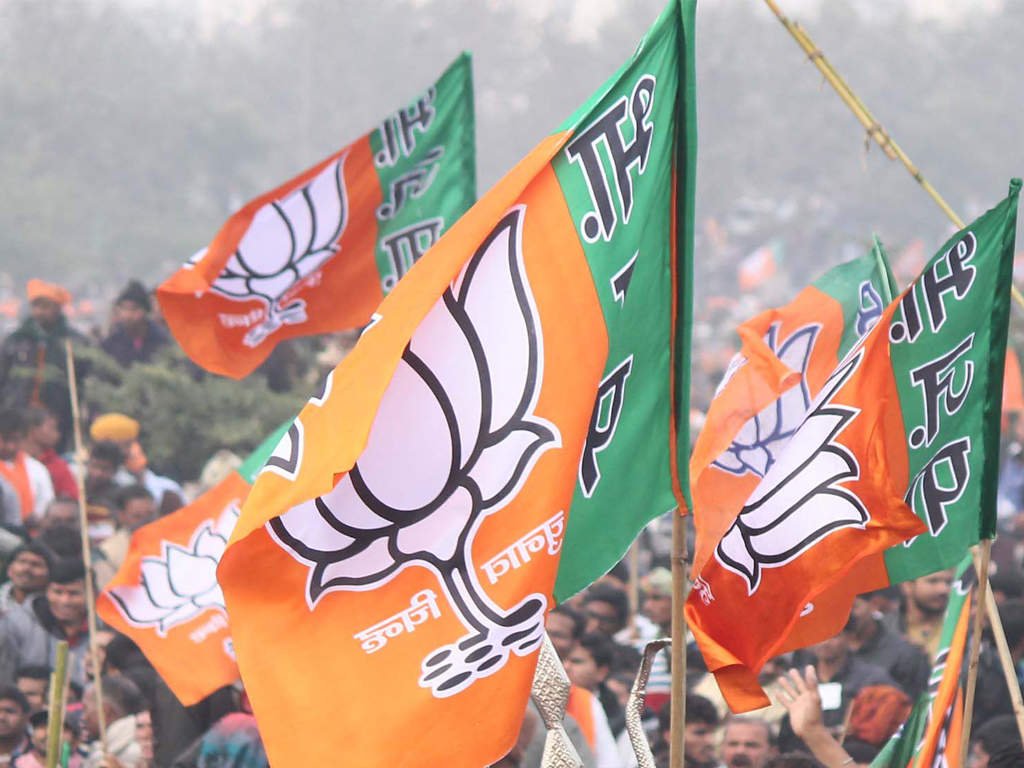 The list has two candidates from Haryana, three from Madhya Pradesh and one from Rajasthan.

ALSO READ: BJP ministers would have stepped down if there were any corruption charges against them: Rajnath Singh

Following the announcement of his son’s candidature, Birender Singh offered to resign from the Cabinet and Rajya Sabha as well.

With the latest names, the BJP has so far announced 413 candidates for the seven-phase Lok Sabha polls which will start on April 11 and continue till May 19.

The counting of the votes will take place on May 23.

Earlier in the day, Union Steel Minister Birender Singh, a senior BJP leader from Haryana, said he has offered to resign from the cabinet and from Rajya Sabha.

The announcement, made by the minister during a press conference at his official residence here, followed selection of his son Brijendra Singh’s name as the BJP candidate from Hisar.

The senior leader said he has informed the BJP president Amit Shah about his resignation offer, with which he wants to send across a message of anti-dynastic politics as his son has got the Lok Sabha ticket.

In 2016, he was shifted to Steel Ministry from the Ministry of Rural Development, Panchayati Raj and Drinking Water and Sanitation.

Singh had joined BJP in 2014 after his over four-decade association with the Congress party.