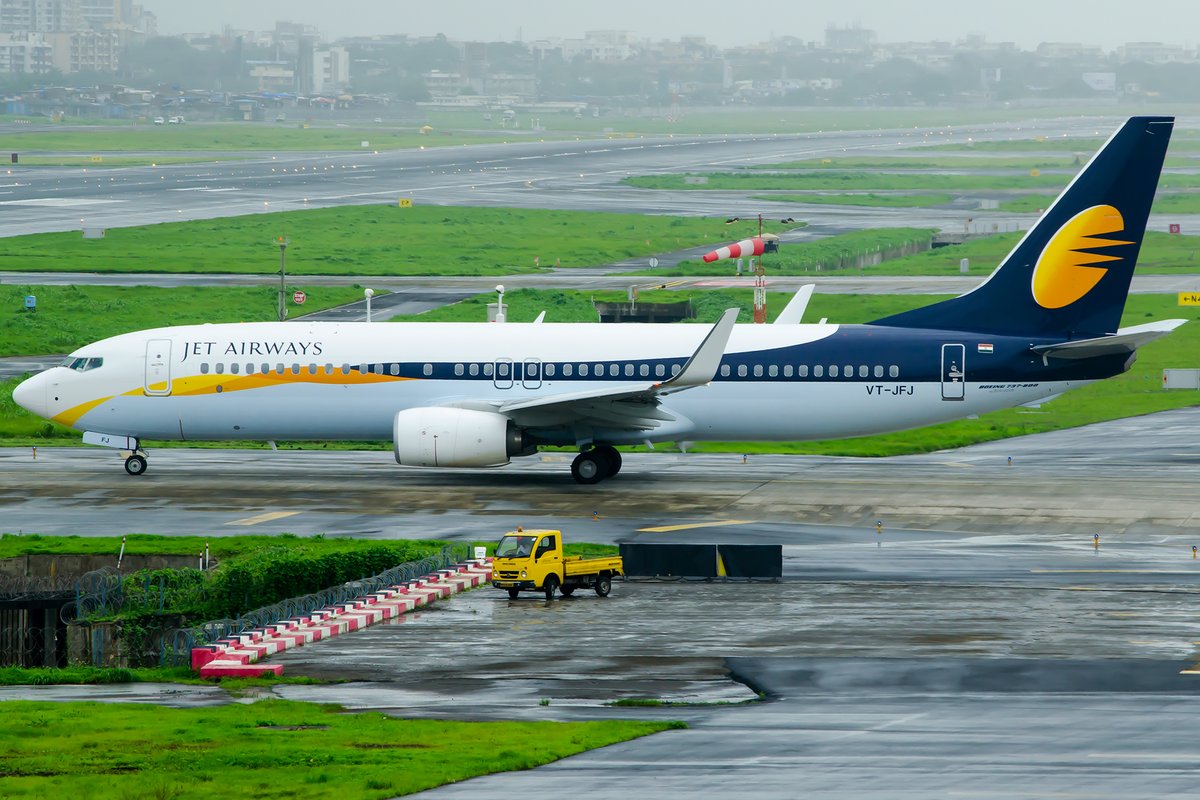 As the crisis is looming over the future of the debt-ridden Jet Airways, the Prime Minister’s Office (PMO) is learnt to have called an urgent meeting to discuss the situation on Friday. The meeting is likely to be chaired by the Principal Secretary to Prime Minister.

This recent development in the matter comes hours after Civil Aviation Minister Suresh Prabhu directed officials to review issues concerning Jet Airways, which has been operating with less than 20 aircraft.

Directed Secretary @MoCA_GoI to review issues related to #JetAirways. Asked him to take necessary steps to minimise passenger inconvenience and ensure their safety.

Besides that, the aviation secretary said, “Jet Airways is currently flying 11 aircraft; we have asked it to take into consideration issues of passengers.”

Earlier in the day, the airline extended the suspension of its international operations till next Monday due to severe liquidity issues. The aviation company is facing its worst existential crisis in its over 25 years of history. Its representatives also met with bankers and put forth a demand for funds.