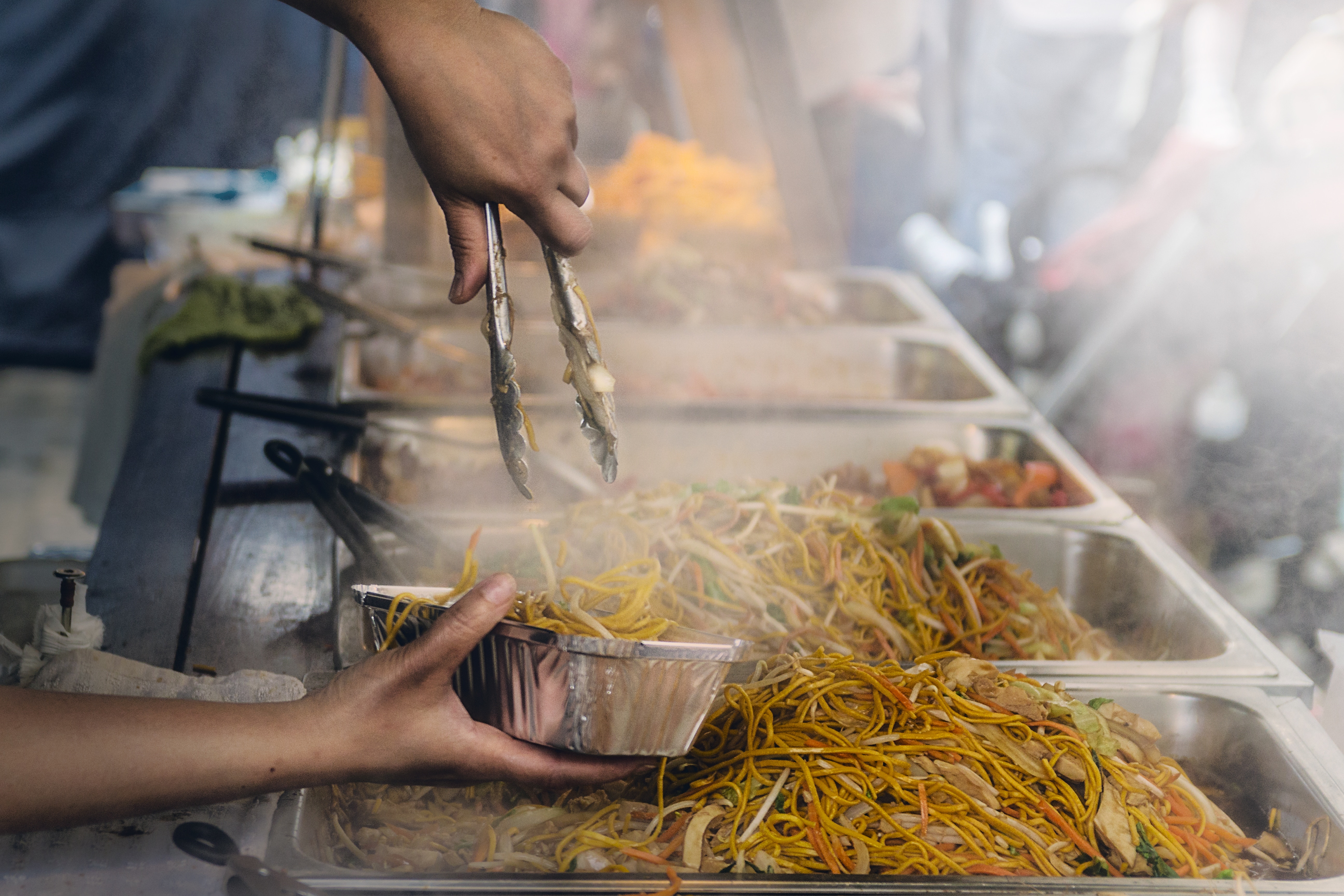 If you are a certified foodie and love travelling by train, then we have something that will make your travel sumptuous. Travelling via train is a unique experience and it adds to your journey. But you always need to worry about what and where you are eating. Here, we have a list of options you can try at these popular Indian railway stations presenting some amazing dishes –

In Madhya Pradesh, Poha (flattened rice dish) is made with a twist and is one of the most popular breakfast options. The Poha at the Ratlam Station is one of the best options to have as it is made with chopped onions, lemon and namkeen (savoury crispies).

Dessert time! Its been a while I haven’t made any sweets or desserts at home, may be because i was not craving for it. 😬. But, when i want to have sweets, then i am on makinh mithai spree and you will find me making all the possible mithais at home and enjoy. Starting with Kesar Rabdi today. Its been a while i haven’t visited my hometown in UP and i was missing the best ever authentic rabdi without ant condensed milk or khoya, from the halwai near to my grand pa’s place. Though i cannot go there to eat it now, what better it would be than make it at home and enjoy. . . . #sweets #desserts #glutenfree #walkwithindia #foodtalkindia #cubesnjuliennes #traditionalfood #indianrecipes #indianfood #ethnicfood #bbcggoodfood #tastefullysimple #still_life_gallery #huffposttaste #goodfoodindia #rabdi #indiansweets #vscofashionfood #vzcomade #nikond750 #throughherlens

If you travel through Rajasthan and this quaint little station, you can try their amazing Rabdi (sweet dish). It has a nice rustic taste.

Chole Bhature, when served right off the pan is one of the best items and absolutely lip-smacking. The authentic ‘Chole Bhature’ anywhere in Punjab are to die for especially at the Jalandhar Station.

A Century old #Vada!!! #MaddurVada The vada had its origin at #Maddur Railway Station on the #Bengaluru – #Mysuru route In 1917 Ramachandra Budhya, who ran a Vegetarian Refreshment Room (VRR) at Maddur railway station, was at his wit’s end as the next train was about to arrive in a few minutes and he didn’t have enough time to prepare the pakodas that he usually served to the passengers. He calculated the time it would take the train to arrive at the station, slapped all the ingredients at his disposal into a thin patty and fried it. Thus the Maddur vada, which has been the preferred snack of railway passengers across Karnataka and other states, was invented. Budhya, hailing from Kundapura, had moved to Maddur a few years back and had been given permission to run the VRR at the station. He was selling idli vadas to the hundreds of passengers of the many trains running between Mysuru and Bengaluru. On that summer day, he introduced the new snack to commuters and the rest, as they say, is history.

If you ever travel to Maddur in Karnataka, do not miss out on treating your tummy with scrumptious Maddur vade. Have it with a nice cup of hot tea in the evening.

Vada is a popular south India dish and there are many varieties of the same in Karnataka and Tamil Nadu. Enroute to Tripura, at Renigunta Railway station, you can try one the varieties, the Masala Onion Vada which is spicy and crunchy.