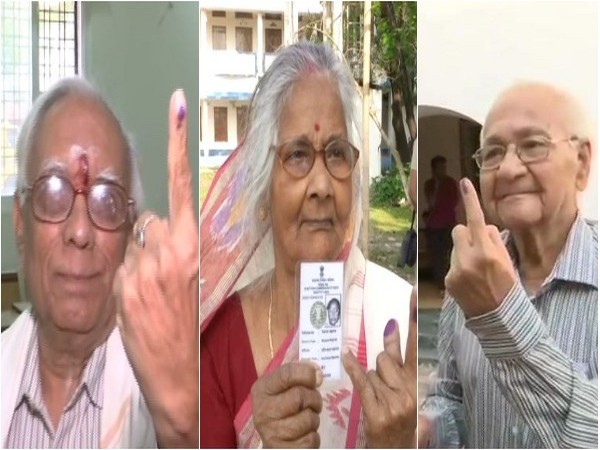 In the first phase of the ongoing Lok Sabha election, senior citizens and first-time voters came out to vote in large numbers on Thursday as voting began for 91 Lok Sabha constituencies, spread across 18 states and two Union Territories.

In Gondia district of Maharashtra, 75-year-old Vijay Puroshutam Joshi was among the many early voters.

On being asked what issues concern him, he said, “Ram Mandir, country’s progress, unemployment, and national security.”

“For national security and country’s progress, people should come out and cast their votes for whichever party they want. The nation comes first, rest everything comes later,” he said.

While D.N. Sanghani, 92, said that he is voting at this age also and everyone should come out and exercise their franchise. He had come at a polling booth in Gondia with his son and daughter-in-law. 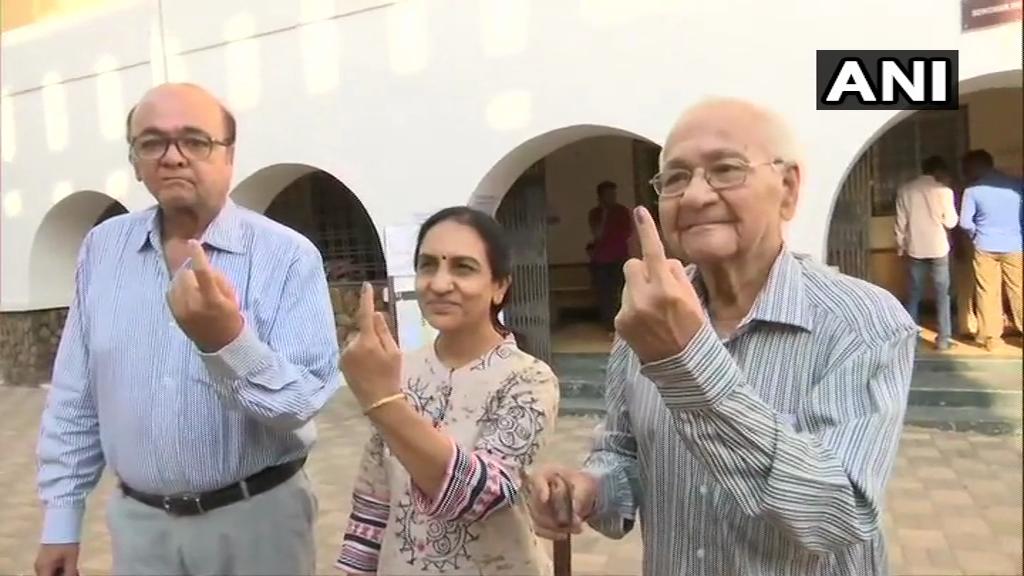 “I am coming to vote at this age also. So everyone else should also exercise their right to vote. Not even one person should stay at home,” Sanghani said.

Inspiring others to vote, 89-year-old Gina Devi from Aurangabad district, Bihar was seen at the voting centre. 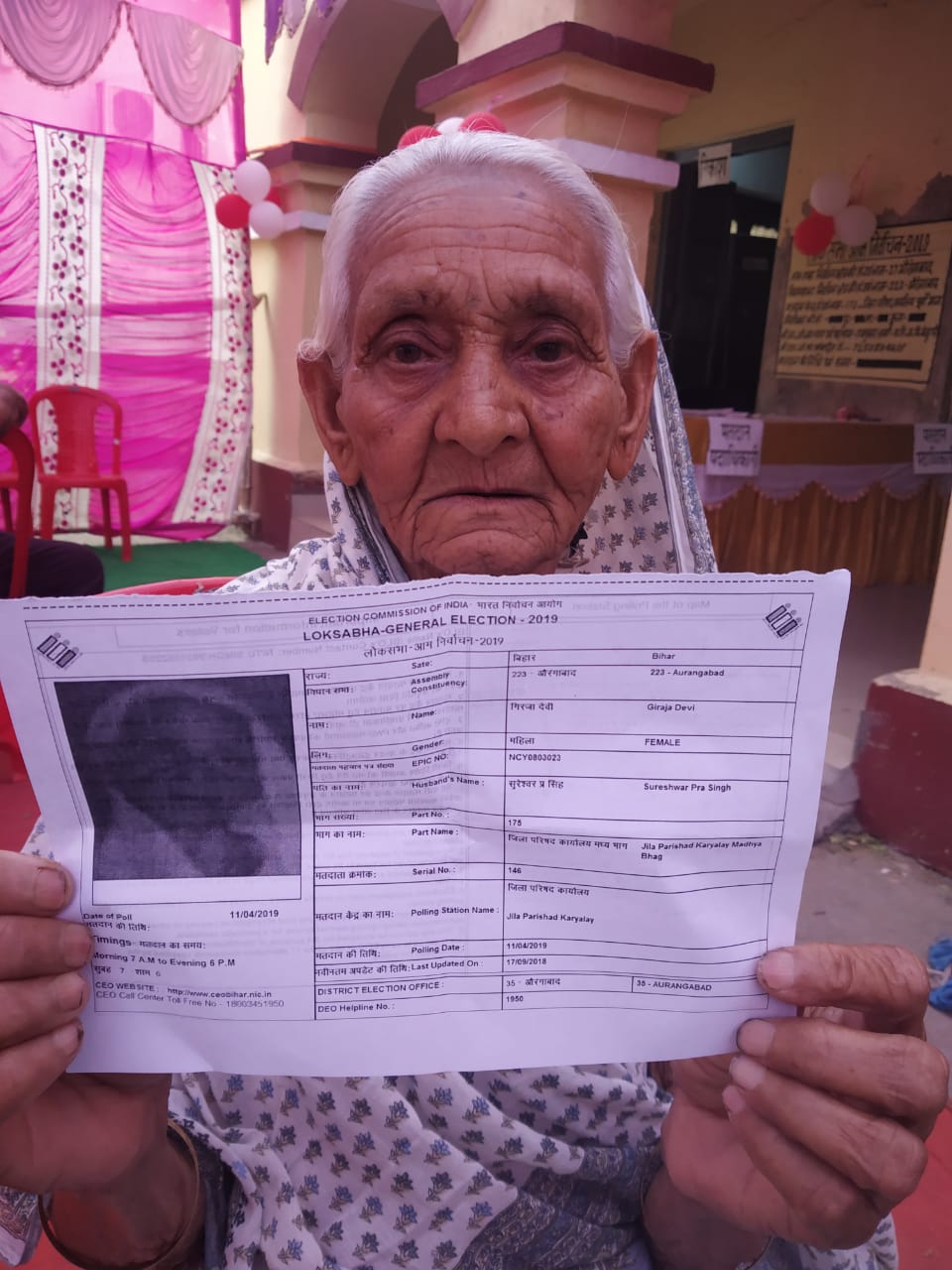 Meanwhile, among several first-time voters turned up in large numbers to cast their votes. A 19-year-old voter from Aurangabad, Bihar expressed happiness on being able to exercise her right to vote. 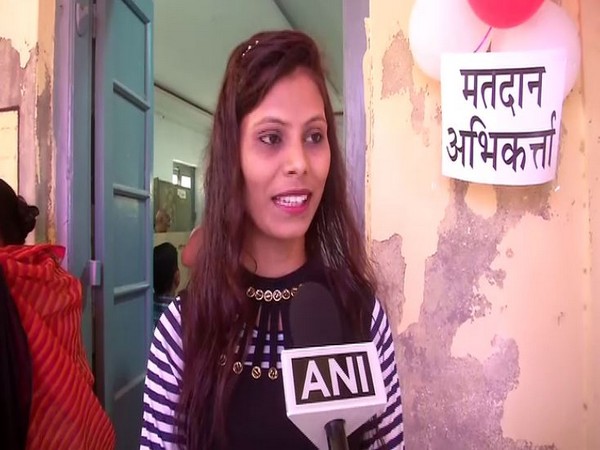 “I felt very happy after casting my vote. Our government has done a lot for us, and whatever they do will be for our welfare only,” she said.

First-time voters were also seen queued up to exercise their franchise in Nagpur Central. 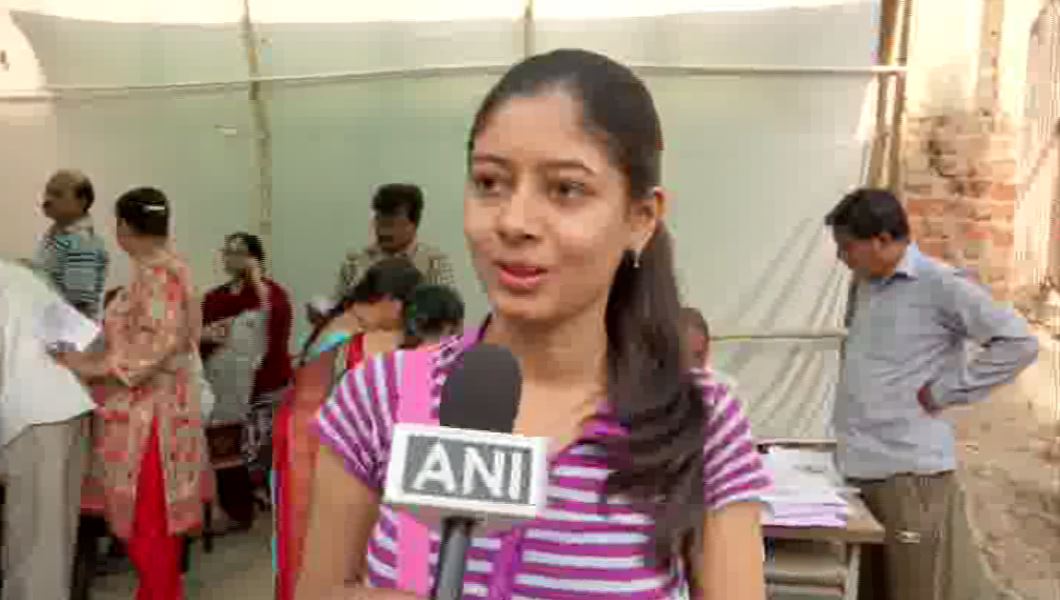 One of the young voters, said: “A lot of development has taken place during these years not just in cities but in the villages as well, I can see progress that is why I am here to vote.”