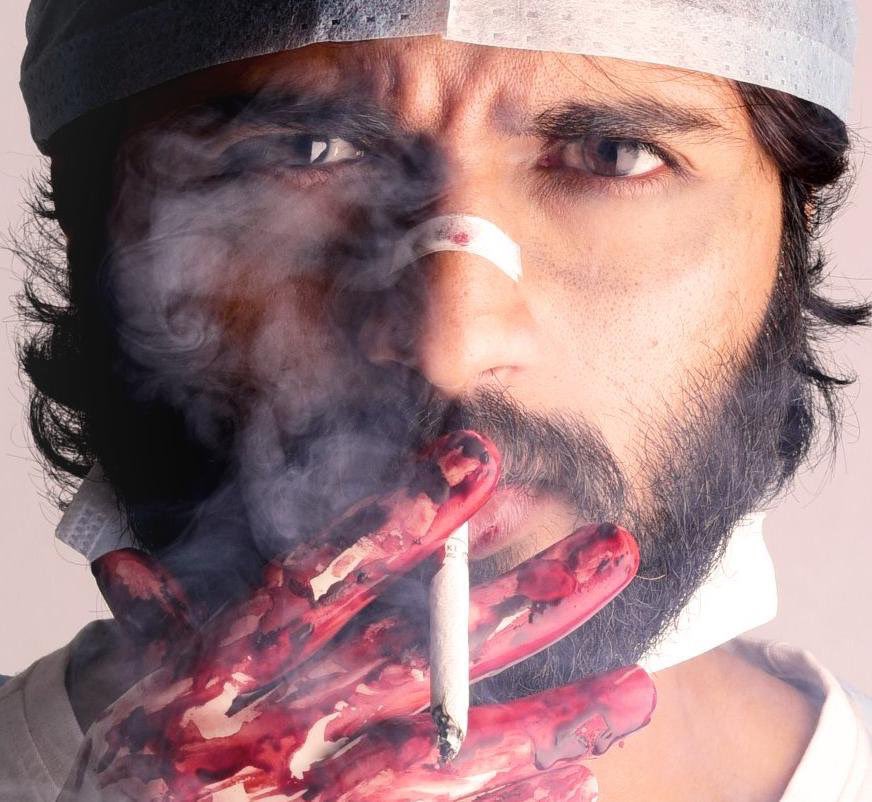 Mark your calendars as the teaser of Shahid Kapoor and Kiara Advani starrer ‘Kabir Singh’ will release on April 8.

The actor announced the news on his social media with a fresh poster of the upcoming film and it is astounding!

In the poster, Shahid looks intense, shrouded in darkness and smoke.

Shahid and Kiara wrapped up shooting for the film on March 29. The leading lady of the movie shared pictures from the shoot wrap.

The movie is a Hindi remake of Telugu hit film ‘Arjun Reddy’. While ‘Padmaavat’ star will be playing the lead role in the movie, Kiara, who was recently seen in Netflix’s ‘Lust Stories’, will essay the role of Preeti.

The film is directed by Sandeep Reddy Vanga and produced by Bhushan Kumar, Murad Khetani, Krishan Kumar and Ashwin Varde.

The flick which went on floors in August will hit the big screens on June 21, this year.