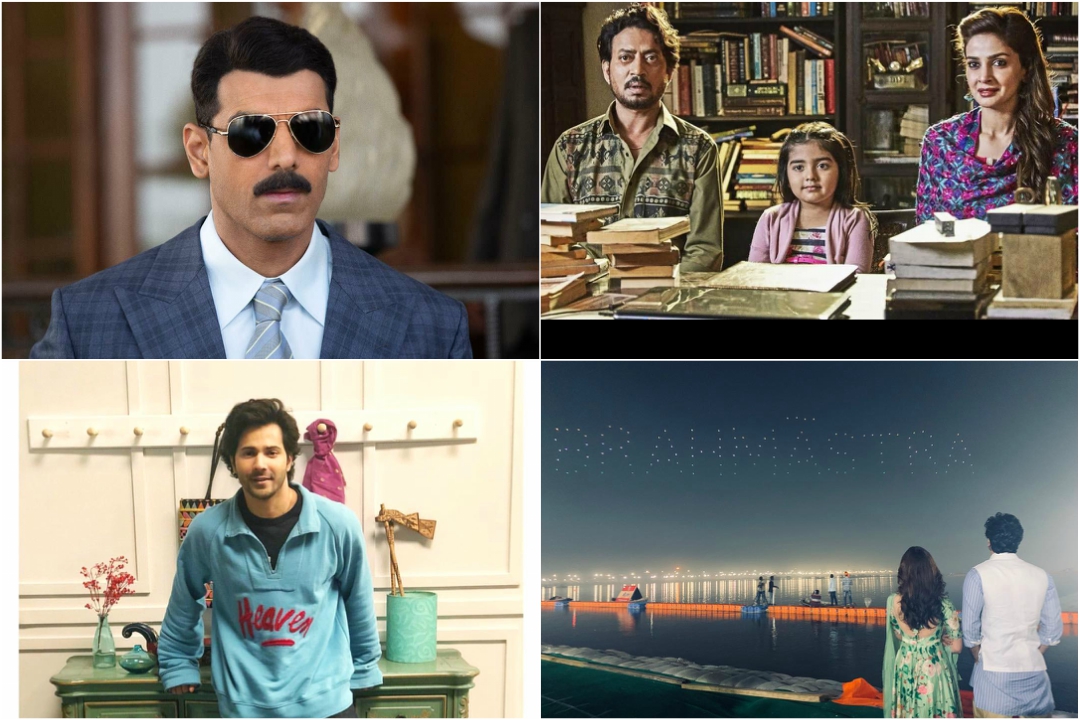 After having seen something as superb as Raazi, it was immature for the filmmakers to try and feed us something so drab and below average. Not only was the story-telling flat, but also devoid of sharpness of details that is a must for a spy thriller. It was riddled with glitches and improbabilities. 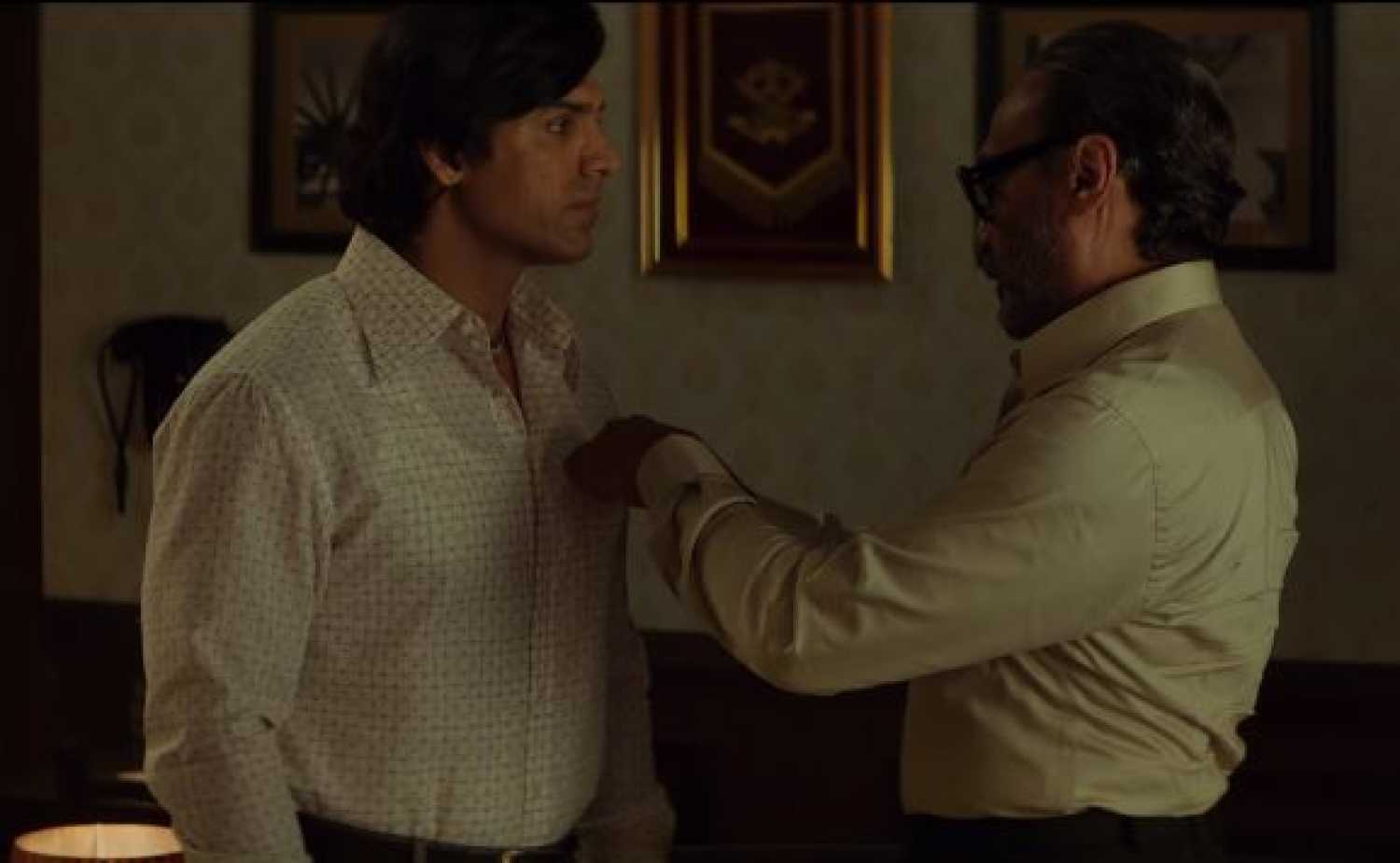 Performance wise, Sikander Kher and Jackie Shroff tried their level best. An able actor like Vincent George was not able to do much. Mouny was expression full in her minute role. It was good to see Raghubir Yadav after long, albeit in a non-nondescript role.
The man who was virtually in every frame was his expressionless best, which is nothing new for him. But he had no chance to charm us with any of his other USPs either, the brawny looks, the stunts etc.
Overall, the movie was quite mediocre and insipid.
Hardcore fans of John may give it a go or those who are a little tolerant of any kind of cinema. 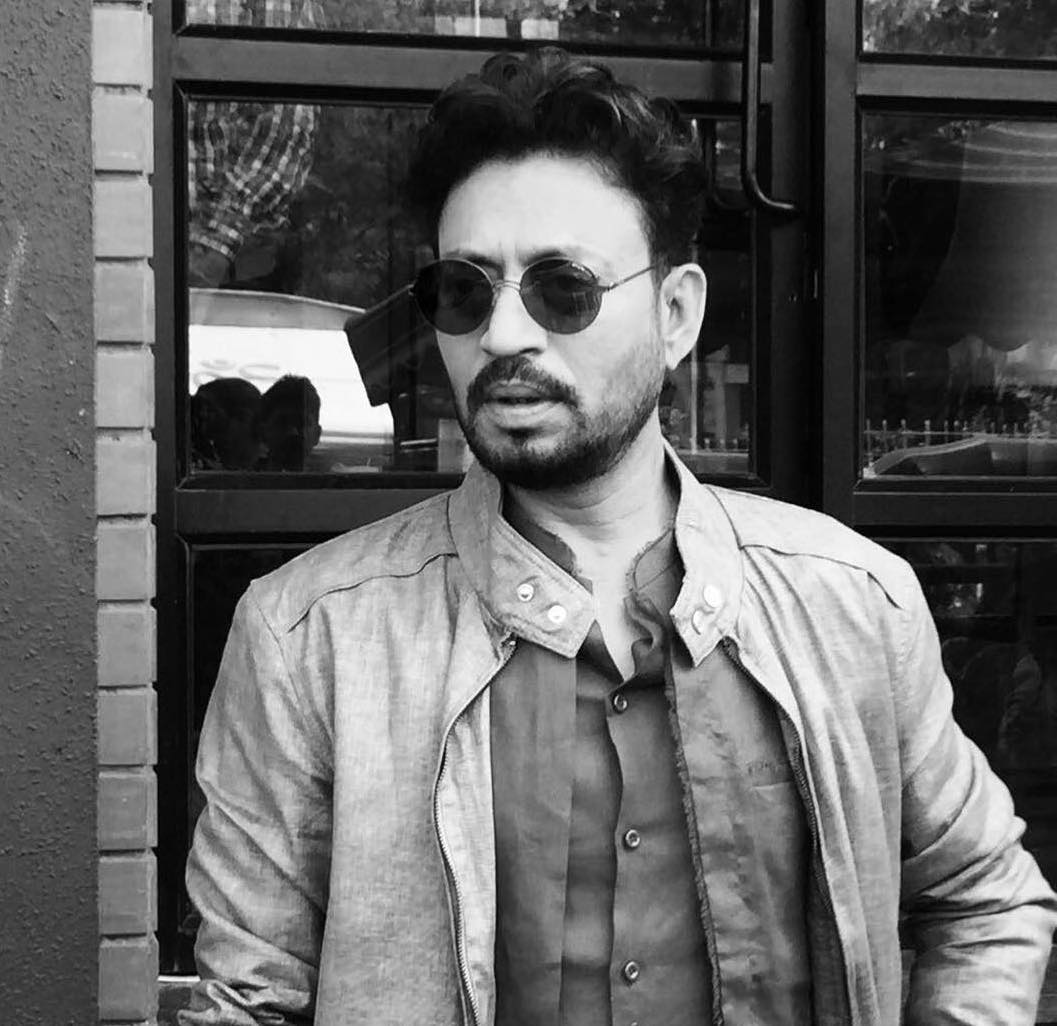 Irrfan Khan is back with a bang. The actor has started shooting in Udaipur for the sequel of ‘Hindi Medium’ which is titled ‘Angrezi Medium’.

Hindi medium released in 2017 and was one of the big blockbuster films of the year and was showered with appreciation. 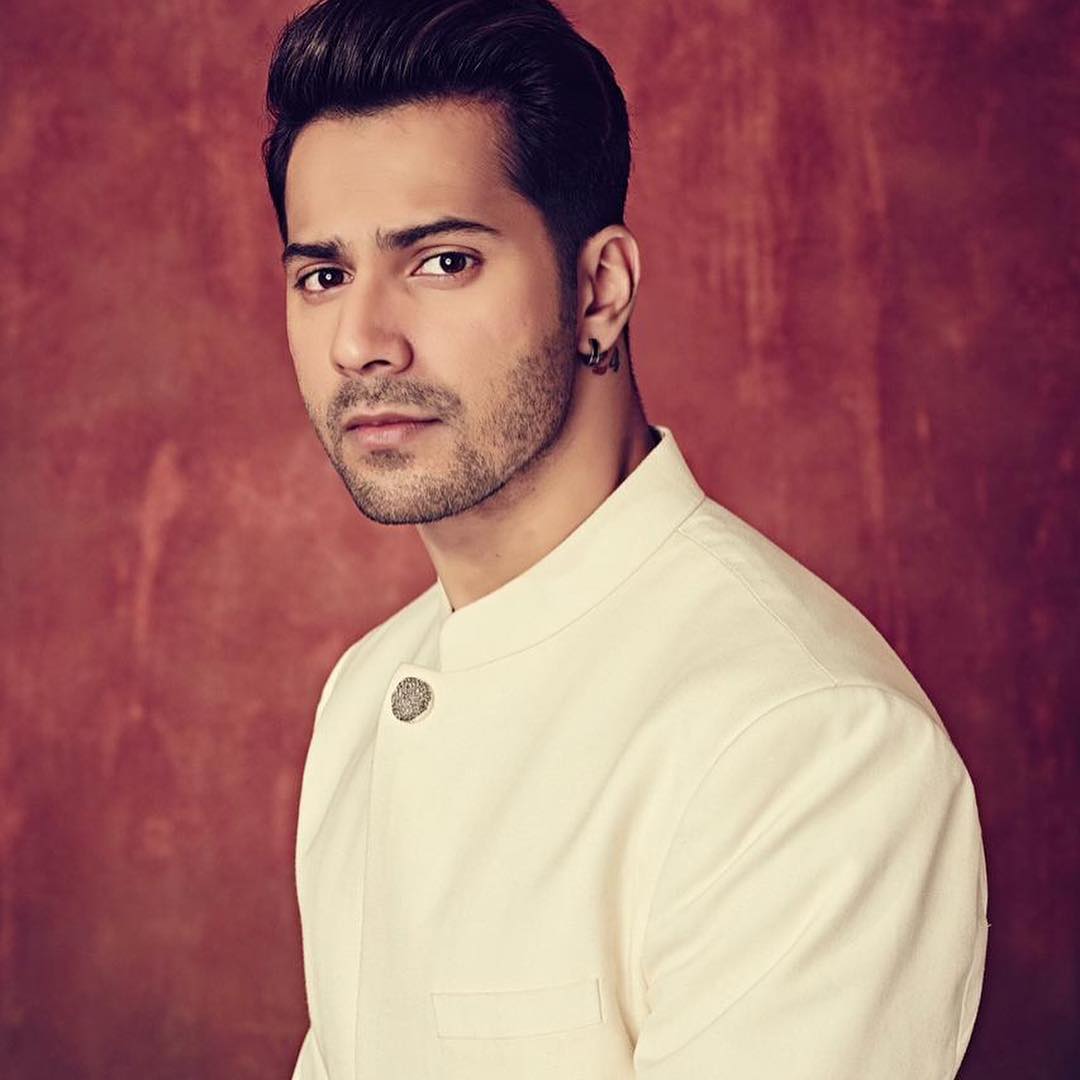 As per reports and the climax suggested that there would be a sequel to the film but the twist is that the casting may see a major change. It was earlier reported that Rajkummar’s role as Vicky might be replaced by Varun Dhawan.
However, now the air has been cleared and Varun has denied the claim that he would replace Rajkummar in the sequel. The actor will be reprising his role as Vicky in the sequel but the shooting schedule is yet to be confirmed.
Video of the day: BTS of Bramhastra logo launch is breathtakingly beautiful 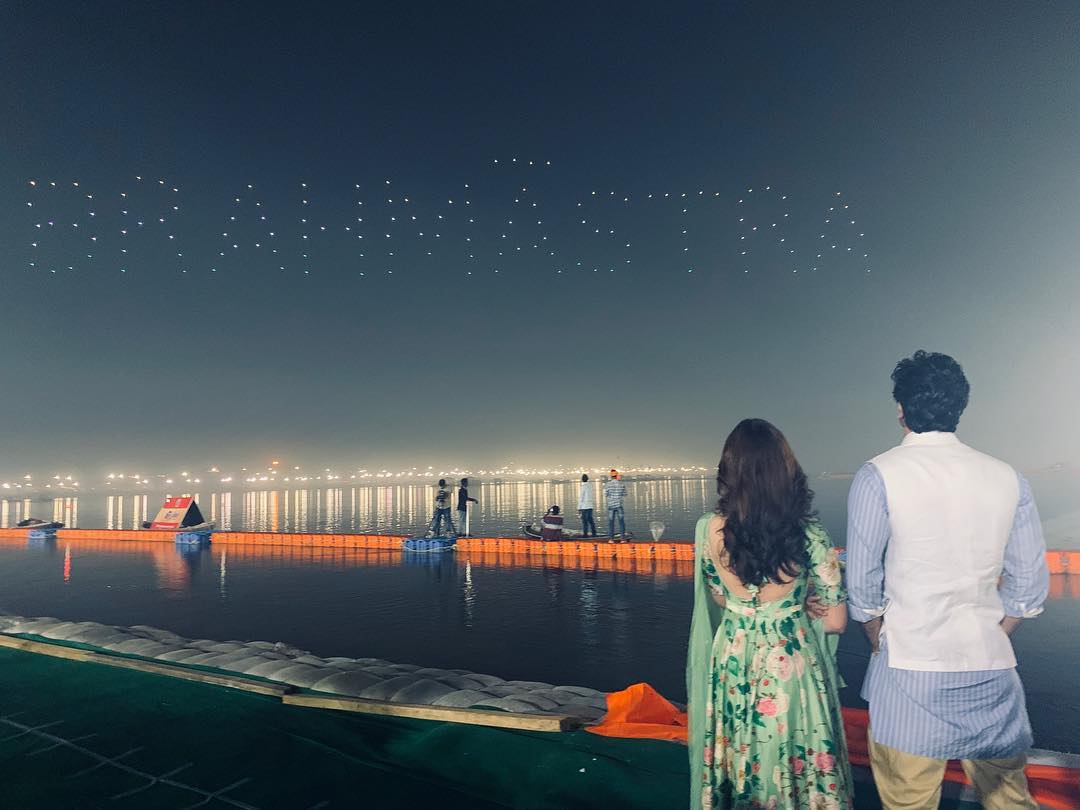 The Bramhastra team unveiled the logo in a unique and spectacular manner with drone cameras lighting up the Kumbh Mela on the eve of Maha Shivratri. Now Karan Johar has shared the BTS video of the process.
The makers of the film had carried out this complex task of revealing the logo of the film using 150 drones flying high above the skies of Allahabad.