Home Cityscape Mizoram: 6 year old who tried to save a chick awarded an... 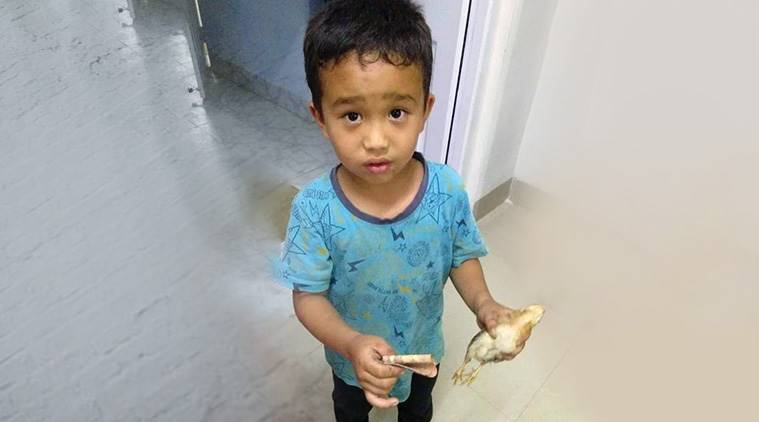 A post of a six-year-old boy from Mizoram has gone viral after he accidentally ran over a chick with his bicycle and took it to the hospital with all his savings.

The young boy named Derek C Lalchhanhima, from Sairang, Mizoram has become an internet sensation overnight after the photo became viral on Facebook where people commented and appreciated the kid for his kindness.

The photo shows the young boy with the chicken in one hand and money in the other looking concerned. The picture has over one lakh thirty thousand likes and over 89K shares and many people found his gesture innocent. 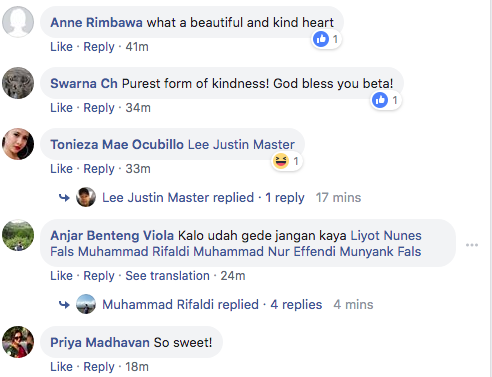 The post was captioned, “As per Reports: This young boy from Sairang, Mizoram, accidentally ran over his neighbour’s chicken with his cycle. He took the chicken, ran to the nearby hospital and with all the money he had, asked for help. (I’m laughing and crying all at the same time).”

The boy has received a ‘Word of Appreciation’ certificate from his school, St. Pio, Sairang and has been duly rewarded for his kindness. 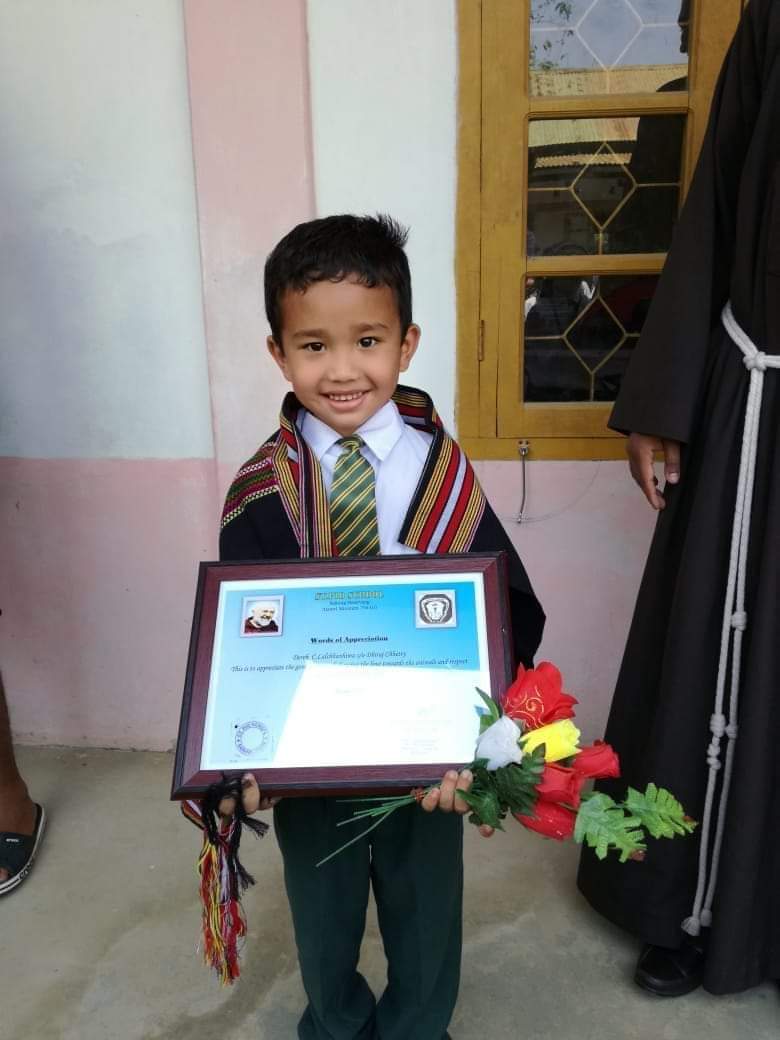 Derek was also presented with the Tawlhloh Puan, which traditionally is an honour given to those who have exemplified extraordinary courage, as per reports.

Derek’s father also mentioned that he didn’t expect his son to go to the hospital but claimed that he has been a unique kid.