McLaren teases its upcoming twin-turbo V8 Grand Tourer; to be unveiled in May | Newsmobile
Friday, October 7, 2022 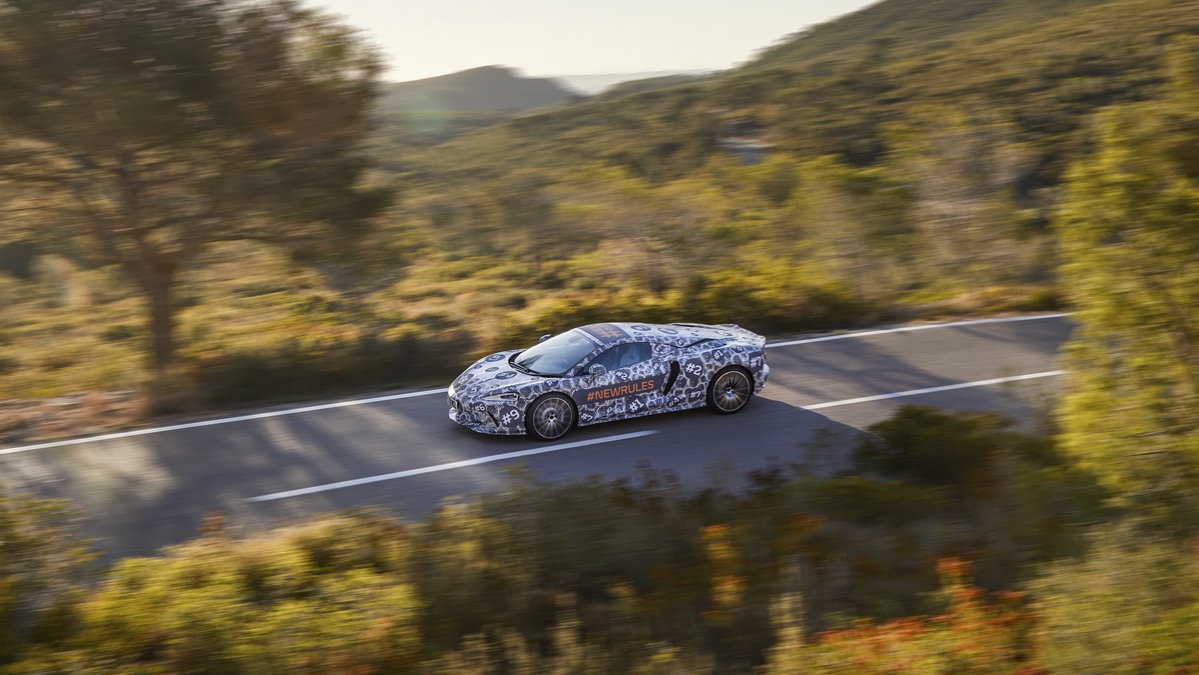 McLaren has finally dropped teaser images of the production version of the upcoming Grand Tourer. This is the fourth McLaren to be revealed under the company’s Track25 business plan, and the new supercar will be officially unveiled on 7th May 2019.

The British supercar maker has also removed the shape-changing, additional body panels previously used to disguise the car, thus portraying the sleek, sporty, and actual form of the Grand Tourer. 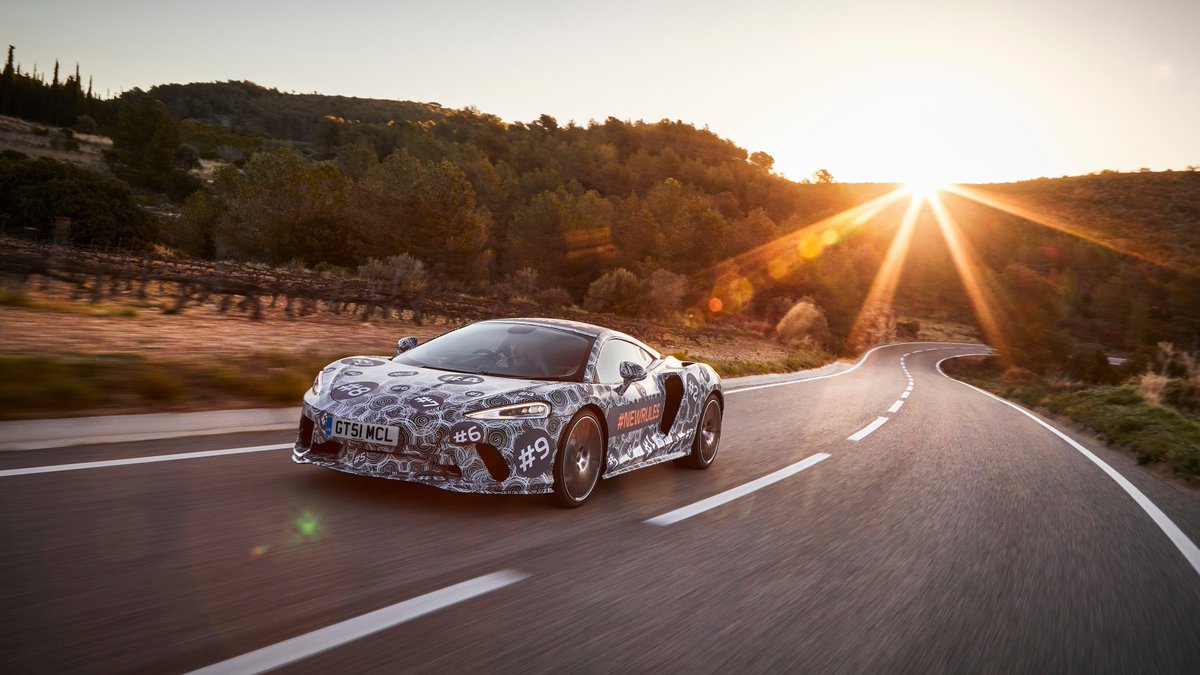 The images reveal a sleek, neat and curvy body with sharp bullet-shaped headlamps cluster with LED lighting, surrounded by LED daytime running lamps. The front bumper appears to feature large central and side air intakes, and even larger rear intakes, just behind the doors. The car also gets a pair of door-mounted outside rear-view mirrors (ORVMs) and a very sleek and compact glasshouse.

At the rear, we get to see sharp LED taillights in mesh housing, and larger dual exhaust ports on either side. As per McLaren, the interior of the new Grand Tourer will ‘feel spacious, uncluttered and modern with only authentic, high-quality materials employed.’ 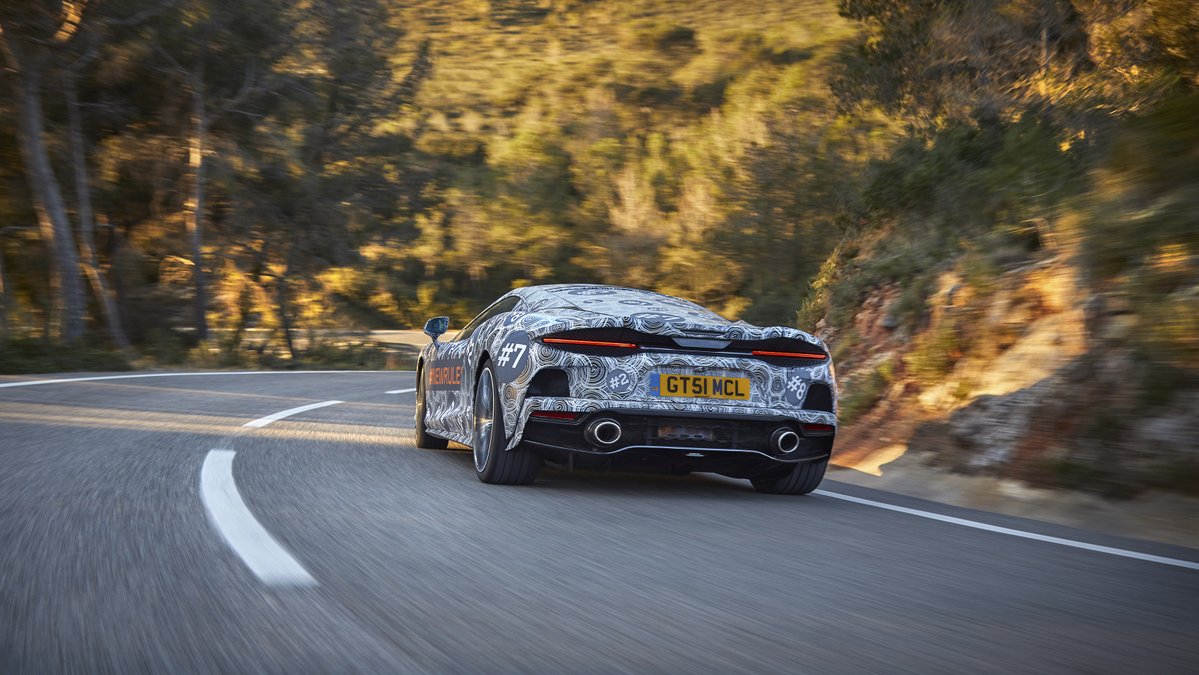 “The McLaren Grand Tourers will be the most usable mid-engined car yet”, McLaren Automotive CEO, Mike Flewitt had earlier announced.

The car will house a twin-turbo V8 engine and as claims go, it offers a level of agility never experienced before in the luxury Grand Tourer segment. The company is yet to finalise the name of the car and it said that it won’t be part of any of the company’s existing model series.