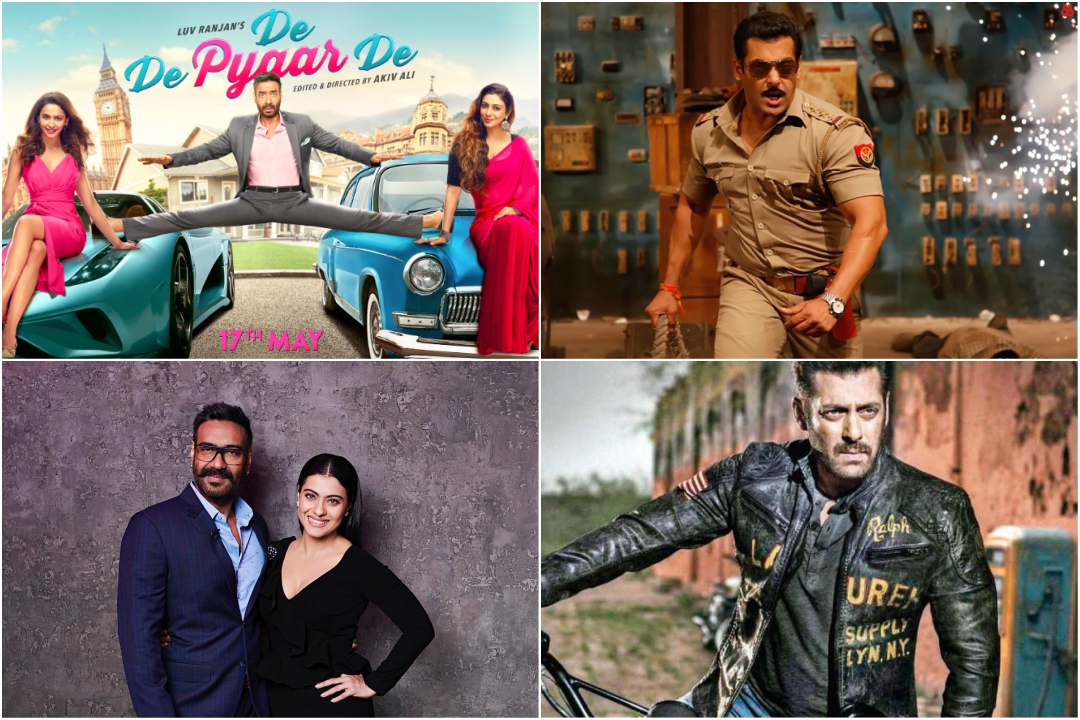 The official trailer of the upcoming rom-com starring Ajay Devgn, Tabu and Rakul Preet Singh in the lead roles, has been released by the makers on Ajay’s 50th birthday.

The film’s poster earlier gave out an idea about the storyline, which comes across well in the trailer. Ajay is seen as a rich man who is sandwiched between a younger woman played by Rakul Preet and his wife played by Tabu. The two ladies seem to be fighting over him and the idea of finding love despite age is also seen clearly.

Exciting details of Salman Khan’s Dabangg 3 are out, here is what we know 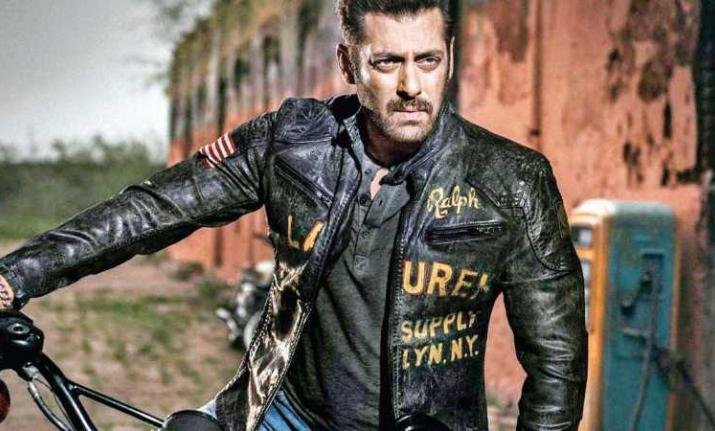 As per reports, the news from the first schedule is that the makers will shoot larger than life title track. The timeline for the title track is a whopping 13 days and will have over 500 back up dancers.

Here’s a little glimpse of Chulbul Pandey aka @beingsalmankhan from the sets of #Dabangg3. pic.twitter.com/iKRmY6lbbO

Post finishing the shoot of the title song, Salman and Arbaaz will shoot for action sequences and later will have a week-long shoot in Mandeshwar. The team will return to Maharashtra for a marathon schedule as the aim is to release this year end. 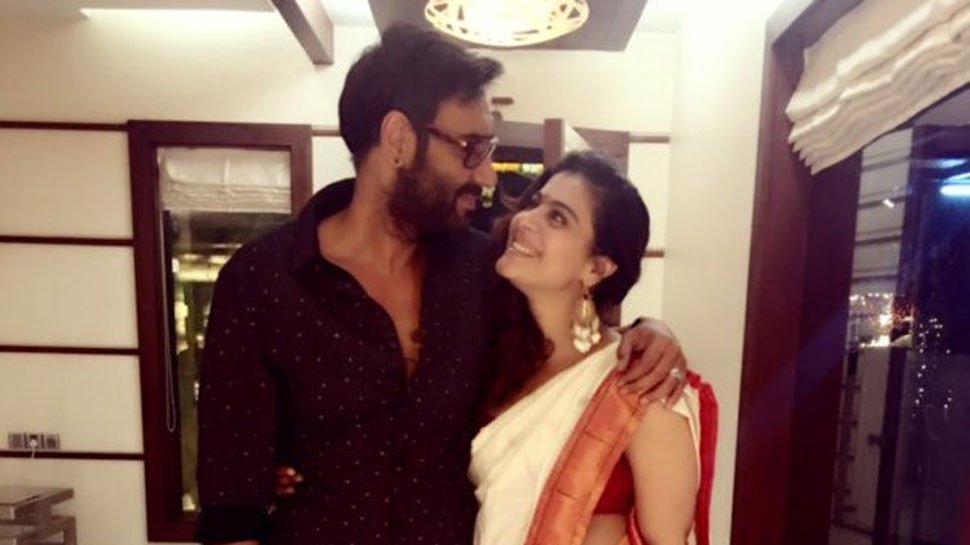 As superstar Ajay Devgn turns 50, his wife Kajol shared a heart-melting post on social media wishing her husband on this milestone.

She shared a post with the caption – “Happy birthday to my dashing debonair dauntingly serious husband. I just SERIOUSLY wish you a wonderful day and year ahead. And I SERIOUSLY think you’re more awesome at 50 :)”

Happy birthday to my dashing debonair dauntingly serious husband. I just SERIOUSLY wish you a wonderful day and year ahead. And I SERIOUSLY think you’re more awesome at 50 🙂

Viral Video of the day

Watch Salman Khan and Arbaaz Khan cycling their way to the set.