Home Home Slider IPL 2019: Winless ‘Royals’ to clash for the taste of victory 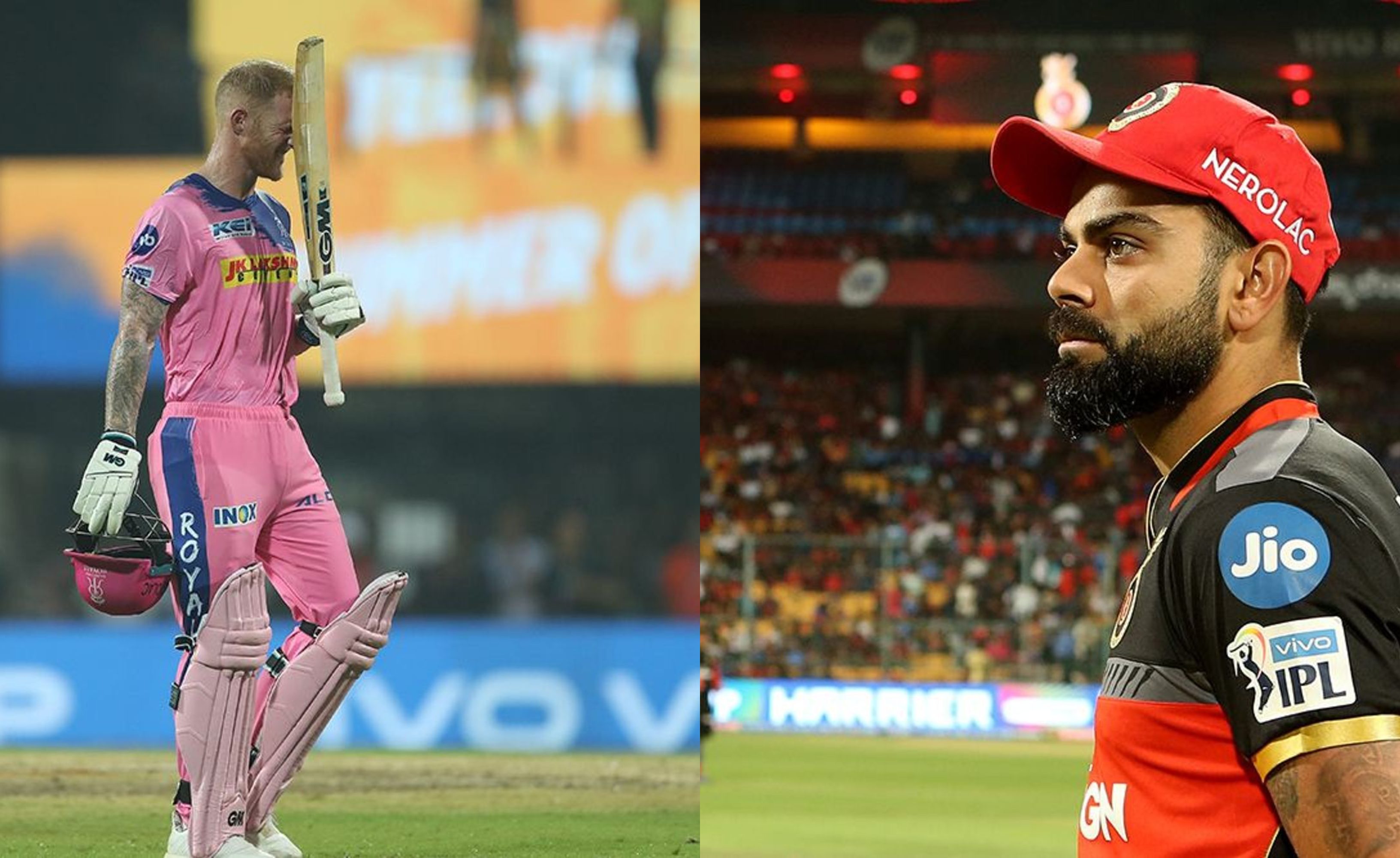 The bottom two teams in the current edition of IPL will take on each other to open in the points table.

One of winless Royal Challengers Banglore and Rajasthan Royals will register their first win of the season at the end of Match 14 on Tuesday in Sawai Mansingh Stadium, Jaipur.

Both teams have played three matches each but are yet to taste the win.

Rajasthan Royals gave a tough fight to their opponents as have come close to victory in all three matches – but have failed to nail the crucial moments or have let the match slip from their clutches at an important juncture. 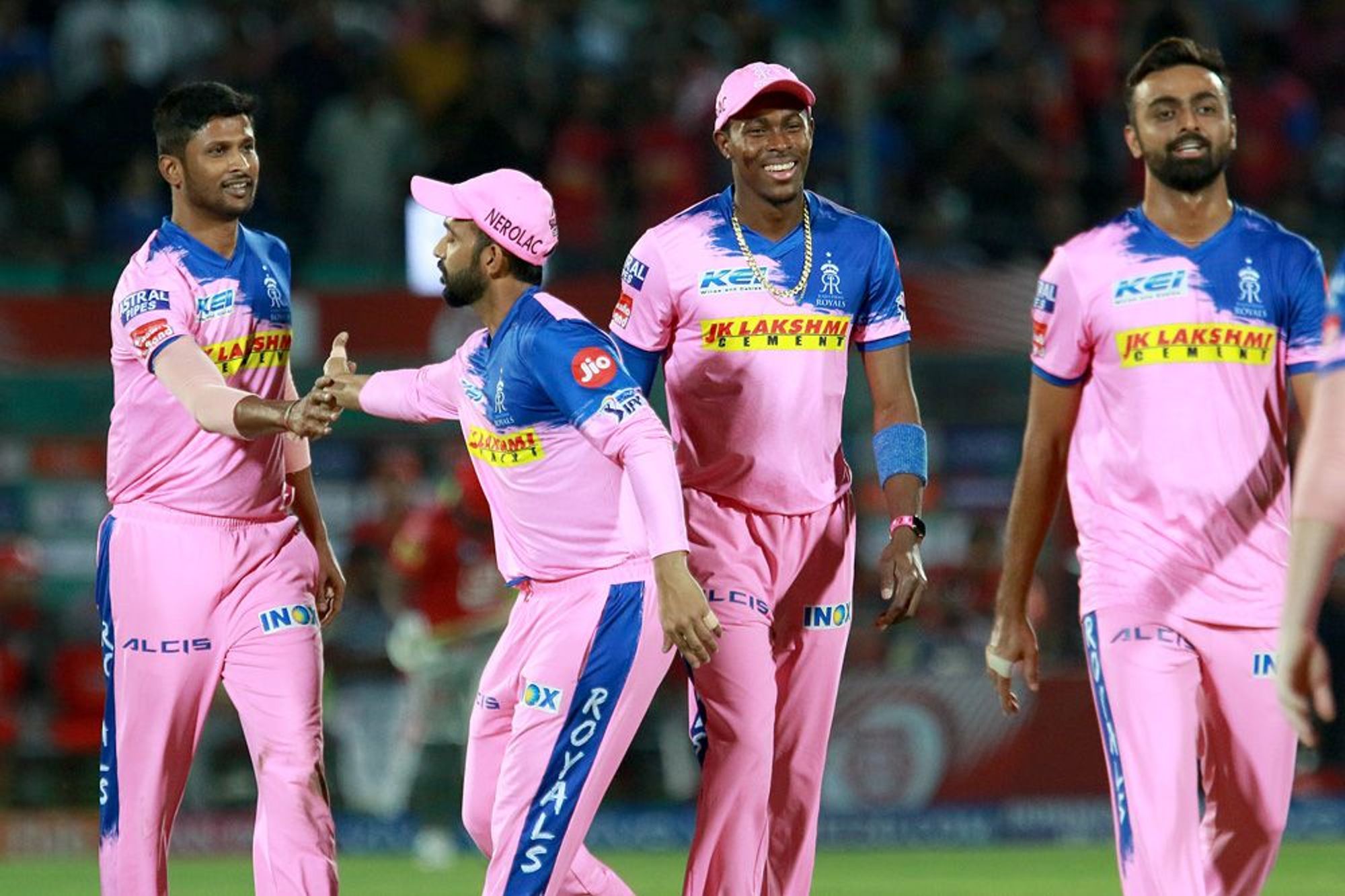 In their most recent match in Chennai, they had the Chennai Super Kings on the mat at 27 for 3 but let them escape to 175-5. Then, they had the run-chase under control before losing a couple of wickets which let CSK in; RR needed 12 runs in the final over, yet they fell short by 9 runs.

On the other hand, Royal Challengers Bangalore had two disastrous matches. After the embarrassing loss to Chennai Super Kings in the season opener, captain Virat Kohli looked towards the brighter side and said the one poor game of the season was out of the way, and that his team would only fare better in the rest of the season. 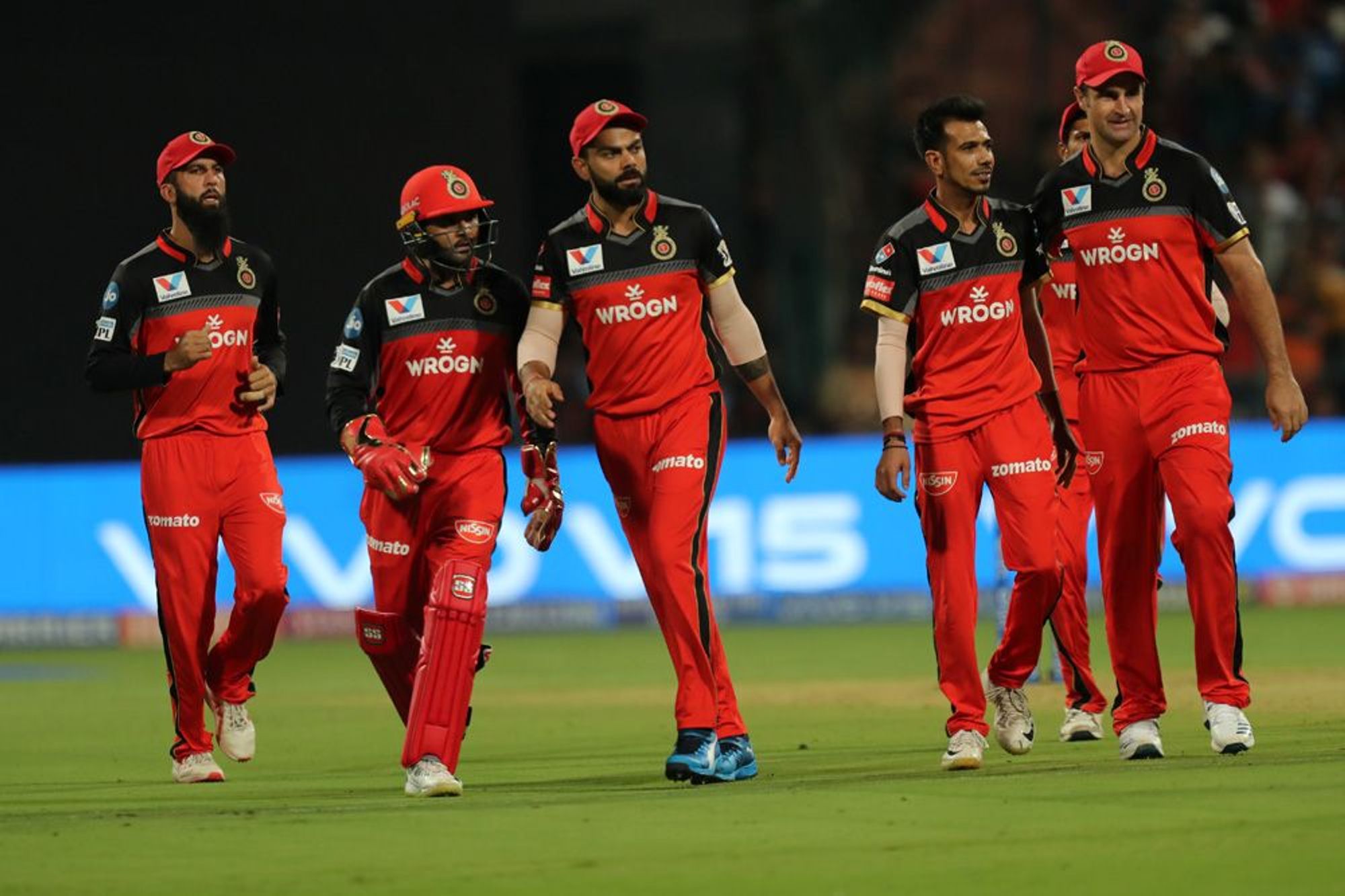 Then, after snatching defeat from the hands of victory against the Mumbai Indians, they suffered yet another humiliating defeat when they conceded hundreds to David Warner and Jonny Bairstow, and lost to Sunrisers Hyderabad by 118 runs.

Going by the numbers, Royal Challengers Bangalore have won just 9 of their 31 matches in the last three seasons. For such a popular side – led by the Indian captain, those are extremely poor returns.