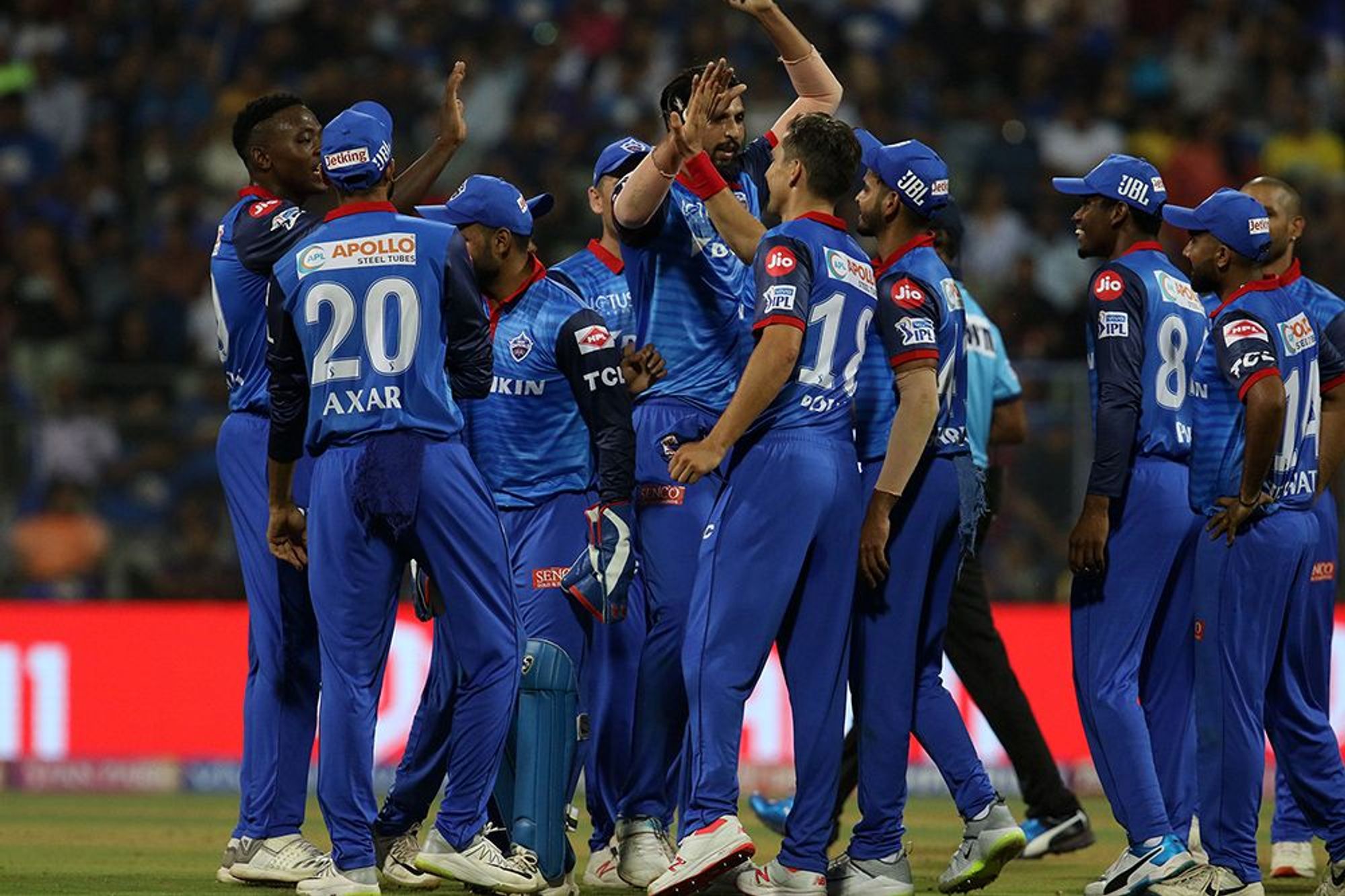 New Delhi: The Kolkata Knight Riders will aim to maintain their undefeated streak when they take on the Delhi Capitals on Saturday in Delhi’s Firoz Shah Kotla stadium.

The Knight Riders are two from two; in KKR’s season opener, Andre Russell turned the match on its head with a sensational blitz and powered his to a win over Sunrisers Hyderabad. In the second match, an all-round show – which included yet another blitz from Russell – helped KKR to a win over Kings XI Punjab. 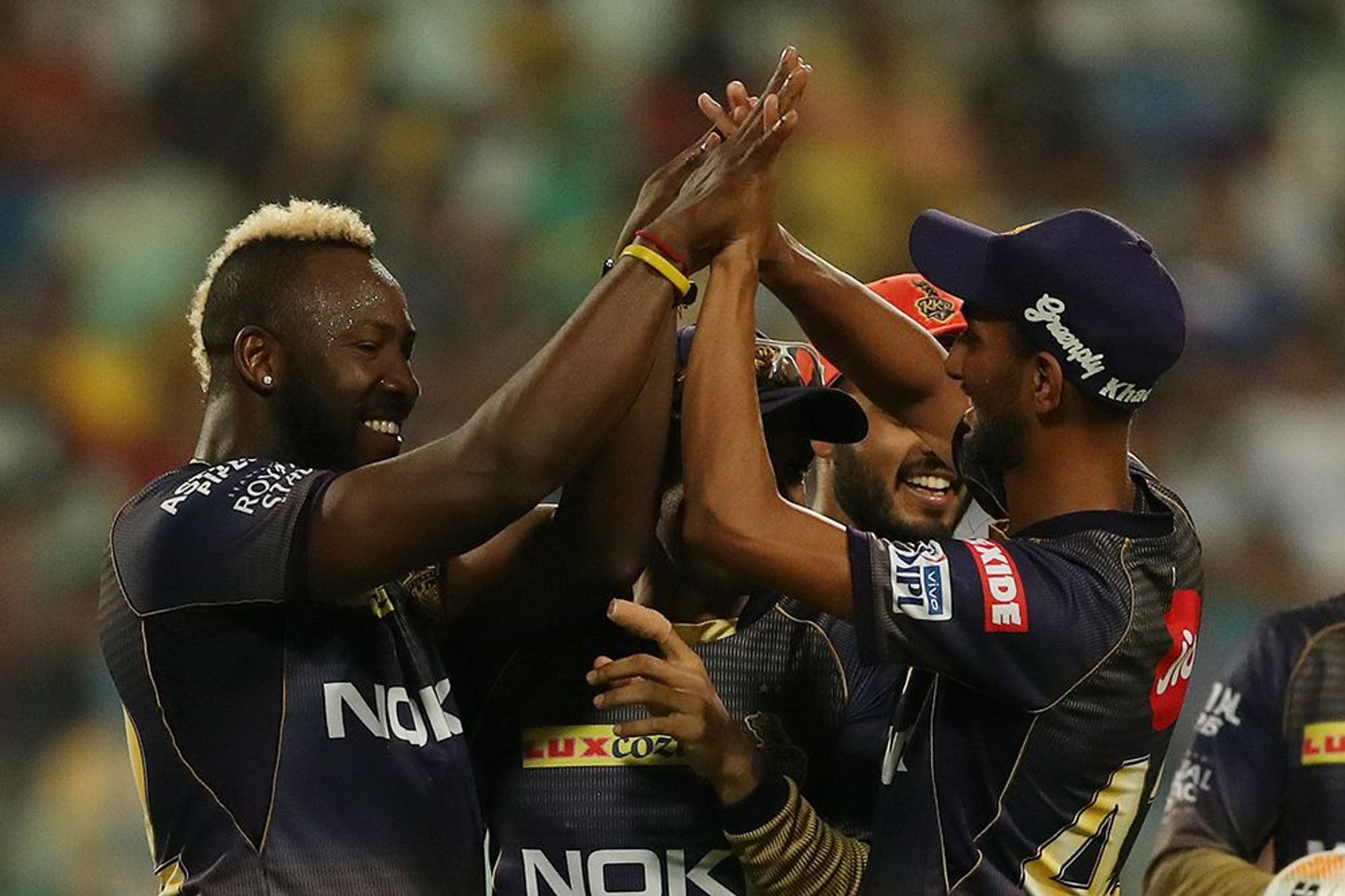 The Delhi Capitals have won one win and one loss under their belt this season. After defeating the Mumbai Indians convincingly in their season opener, they went down against the Chennai Super Kings in match two.

Shreyas Iyer and company would have analysed their performance in the match against CSK and would have made notes on areas they need to improve.

Shikhar Dhawan has made scores of 43 and 51 in the two innings this season. The left-hander has played his part to perfection – dropping anchor and batting deep into the innings; Delhi Capitals could be better served with a little more aggression from the left-hander who has an overall strike-rate of 113.25 this season. Rishabh Pant has been hitting the ball well, and the Delhi Capitals will eye yet another impact knock from their wicketkeeper-batsman; Pant facing up to the Knight Riders’ spinners promises to make for an interesting contest.

While Andre Russell has made all the headlines – his two blitzes powering KKR to wins and earning him two Man of the Match awards, one should not overlook the contributions made by Robbie Uthappa and Nitish Rana. What has stood out is both Uthappa and Rana have not had to try too hard to score their runs; Rana has two half-centuries against his name – with 76.3% of his runs coming through boundaries, while Uthappa has been happy to play second fiddle, rotating the strike often while picking up the occasional boundary.