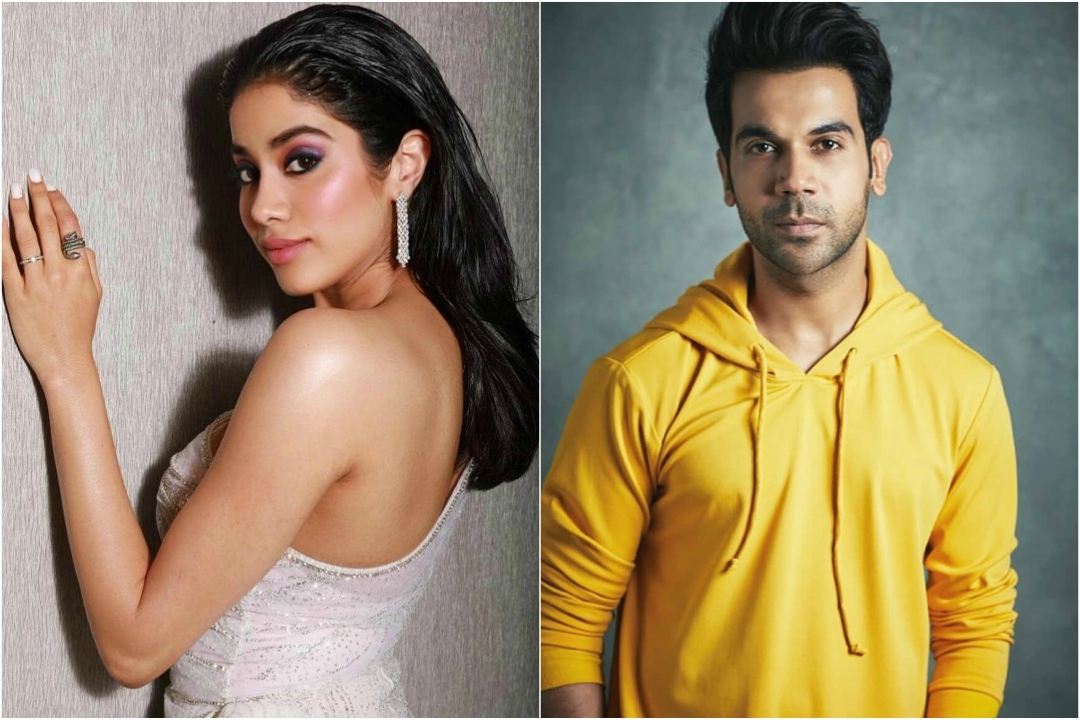 Actor Janhvi Kapoor will feature with Rajkummar Rao in a horror-comedy film Rooh-Afza. The will be helmed by Hardik Mehta and co-produced by Dinesh Vijan and Mrighdeep Singh Lamba. The plot of the film revolves around a ghost who possesses brides after putting the grooms to sleep.

The producer Dinesh Vijan stated that “For the female lead, we needed someone who could portray two contrasting personalities with ease and Janhvi stood out, she really connected with the script. Her talent is still raw, but she is excited about being moulded. The script is young, refreshing and totally crazy, and she is exactly that.”

Janhavi will be playing two different roles that will be poles apart – Roohi and Afsana.

The producers added that there will be a huge range in the two characters where she will surprise the audience.

The shoot will start this June and will be released in March 2020 as per reports.