New Delhi: Senior IFS officer, Ruchi Ghanshyam, who took as the second India woman high commissioner to the UK since independence, in November, presented credentials to Queen Elizabeth at the Buckingham Palace on Wednesday. 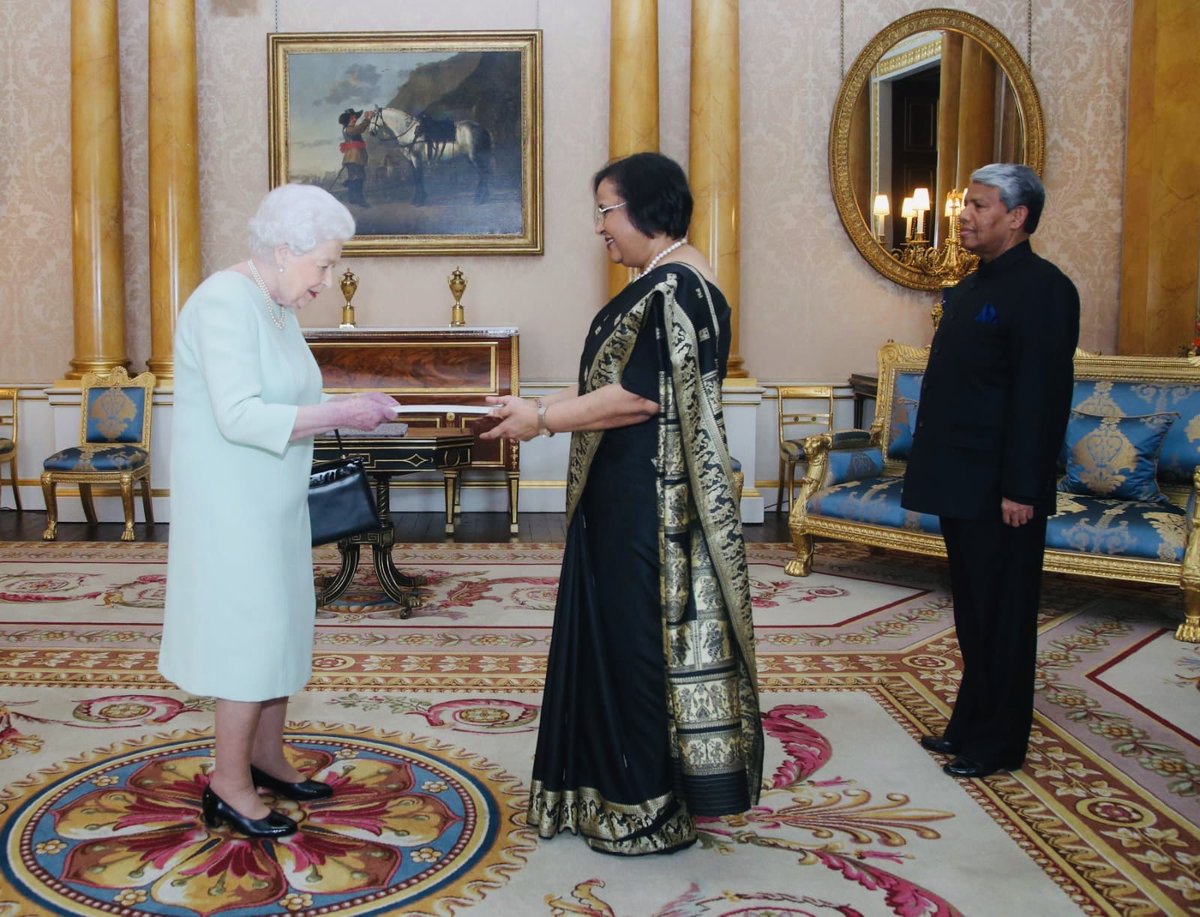 1982 batch IFS officer is India’s 27th high commissioner and the second woman after Vijaya Lakshmi Pandit to hold the post.

Vijaya Lakshmi Pandit was the third high commissioner to the UK after V K Krishna Menon and BG Kher from 1954 to 1961. 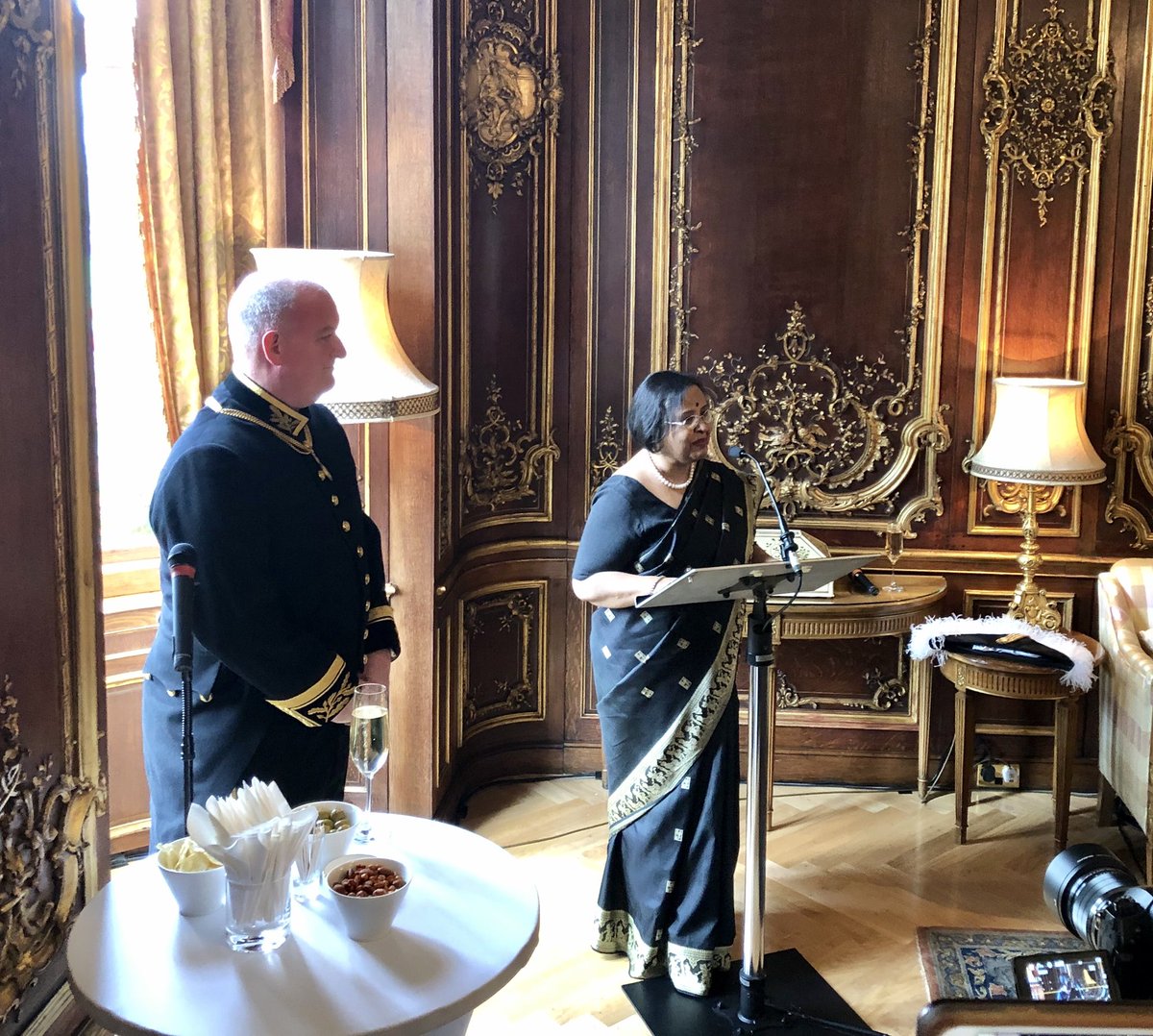 She has served in Indian missions in Brussels, Belgium, Kathmandu, Damascus, Islamabad, Pretoria, and Accra. Ghanshyam has also served at the Ministry of External Affairs as Director (Pakistan) from August 2000 to March 2004. 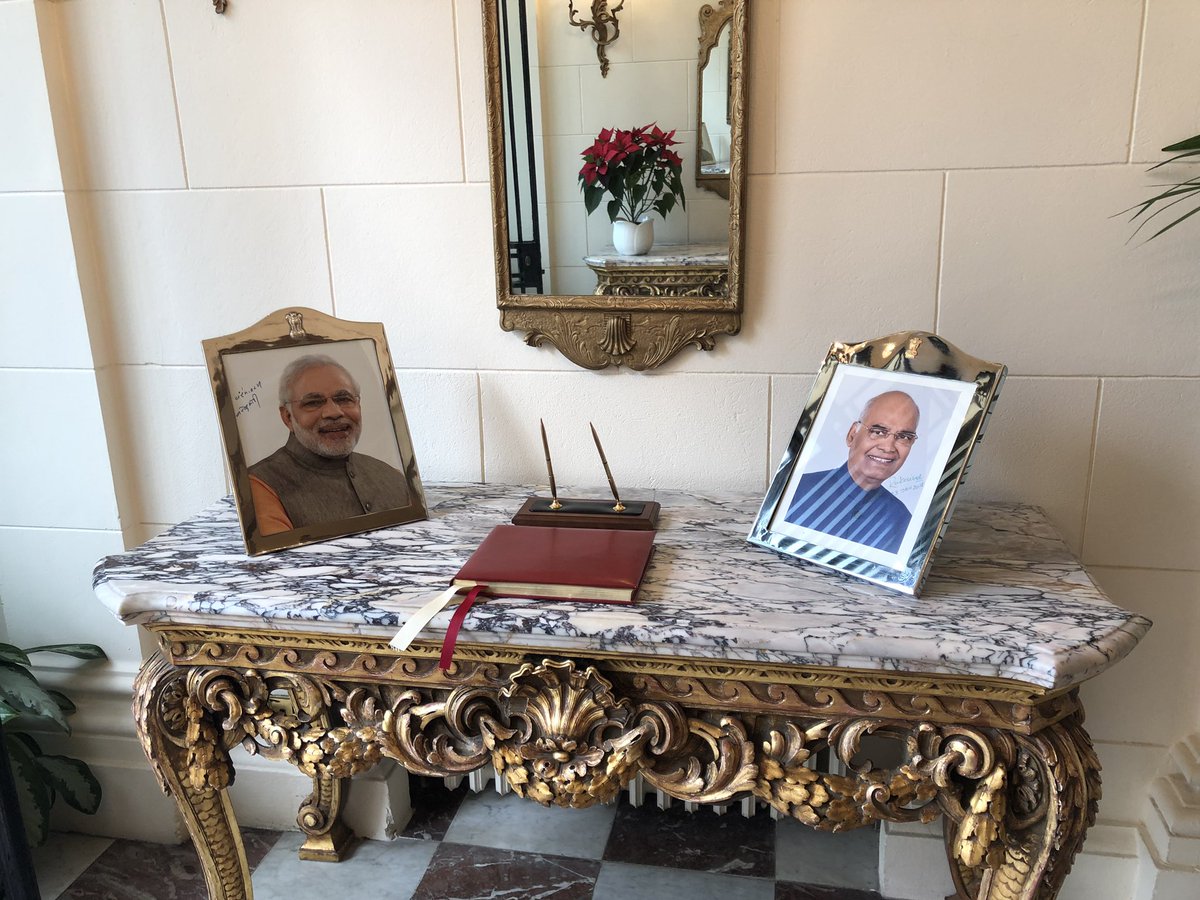 Meanwhile, she was the first Indian woman diplomat to be posted in Islamabad when the harassment of Indian diplomats was routine.