Home Battle For States A small kid had said whatever he wished to tell: Mamata on...
ShareTweetGoogleWhatsappPrint
Mail

West Bengal Chief Minister Mamata Banerjee said on March 27 that she would not like to comment on criticism from a ‘small kid’ dismissing allegations made by Congress president Rahul Gandhi against her government.

Banerjee said “A small kid had said something. He said whatever he wished to tell. I will not make any comment on it.” when questioned about Gandhi’s accusations against the TMC government.

“Did the youth get employment, did the farmers receive any help? Like Modi, Mamata Banerjee makes only fake promises and lies to the people,” the Congress president had said at a rally in Malda.

“On the one hand, Narendra Modi Ji lies and on the other hand, your Chief Minister keeps on making promises but nothing happens. Mamata has done nothing for the state. She just gives long speeches. Everyone knows about Bengal. The state is running for just one person” he added, continuing his speech against the Trinamool Congress.

West Bengal will go to polls in all seven phases of the Lok Sabha elections which will begin on April 11 and conclude on May 19. Counting of votes will take place on May 23. 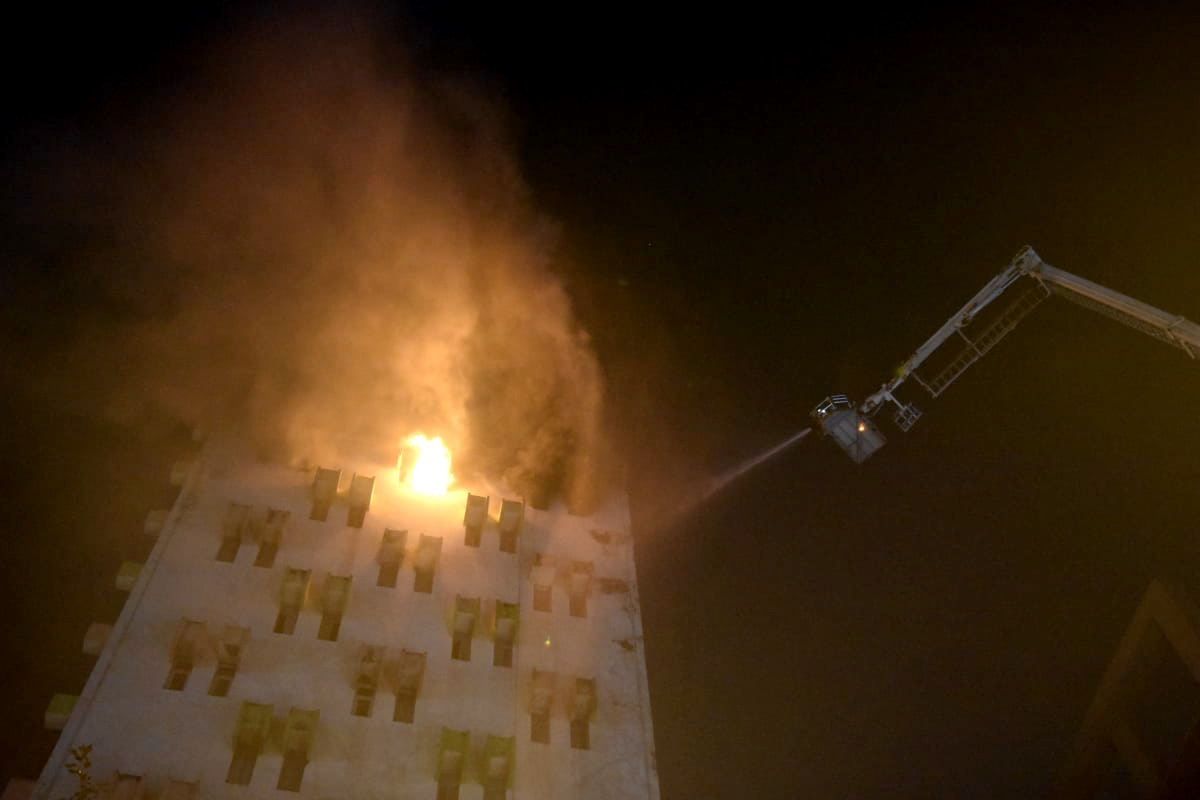