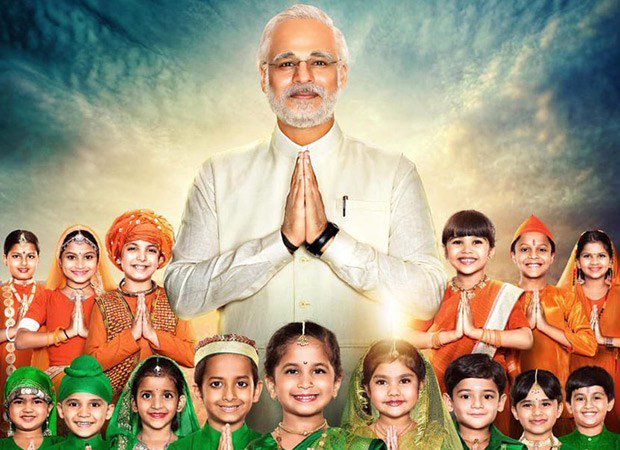 PM Narendra Modi’s biopic film starring Vivek Oberoi has been in the news ever since the trailer was released. The film has recently been enveloped in another controversy which as earlier it was in the middle of a political.

According to reports, a plea has been filed against the film’s release on Tuesday. It was filed by an activist questioning the timing of the release. The film was earlier to release later in April and it was pushed ahead. The film is slated to release on April 5 just a week before elections.

ALSO READ: Justin Bieber announces break from music: “Nothing comes before my family and my health”

Vivek Oberoi is seen playing the role of PM Modi and the film has been directed by Omung Kumar. The film’s director Omung Kumar said in a statement that the decision to release on April 5 was taken by the team as the time is right and it should be seen as a biopic and not a propaganda film.

Maharashtra Navnirman Sena (NMS) had also threatened to stall the film’s release in Maharashtra on Sunday. While a Congress delegation met Election Commission of India protesting against the release of the movie.