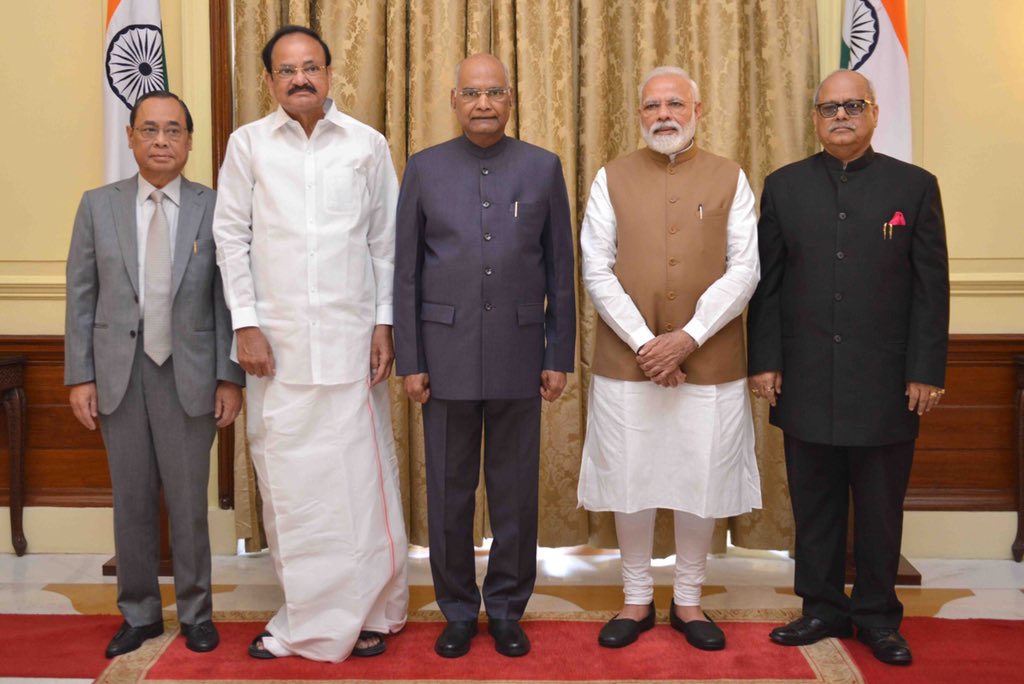 The oath was administered at a ceremony held at Rashtrapati Bhavan, a communique issued by the President’s office said.

Justice Ghose, 66, retired as a Supreme Court judge in May 2017. He was serving as the member of the National Human Rights Commission when his name was announced for the post of Lokpal chairperson.