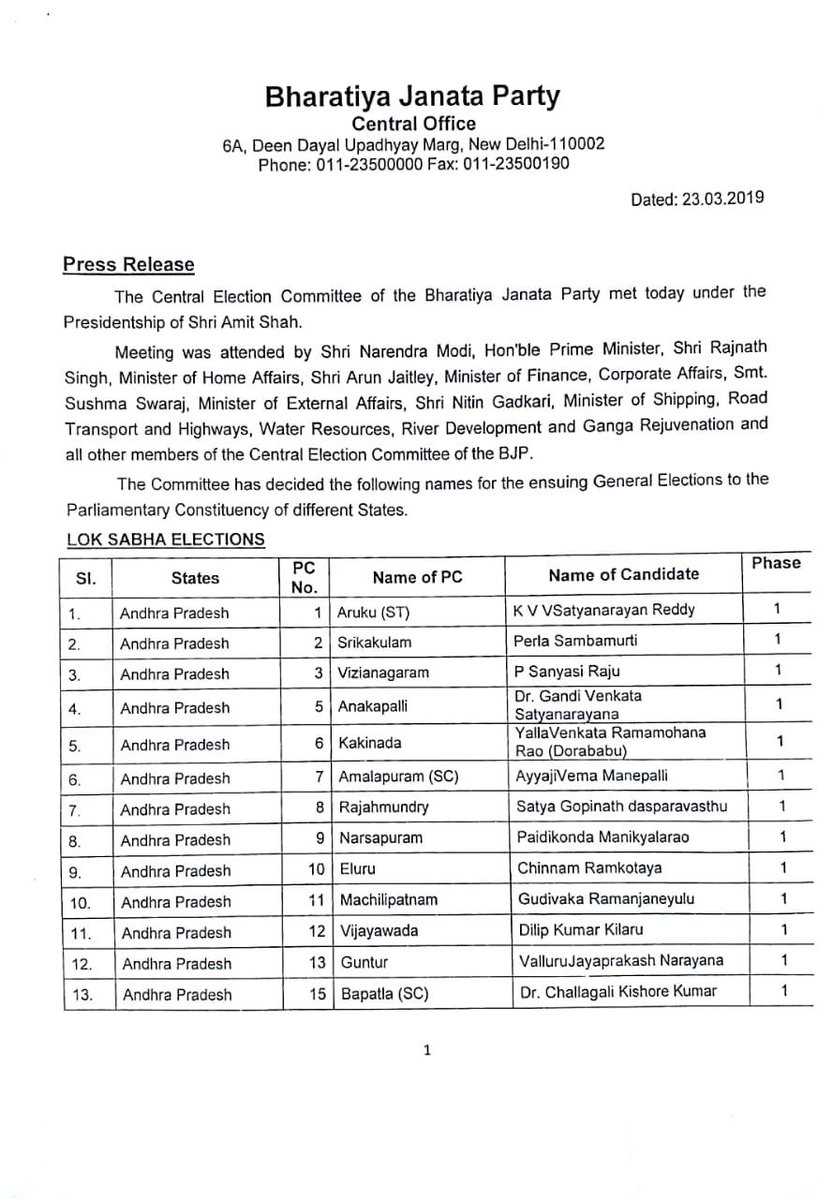 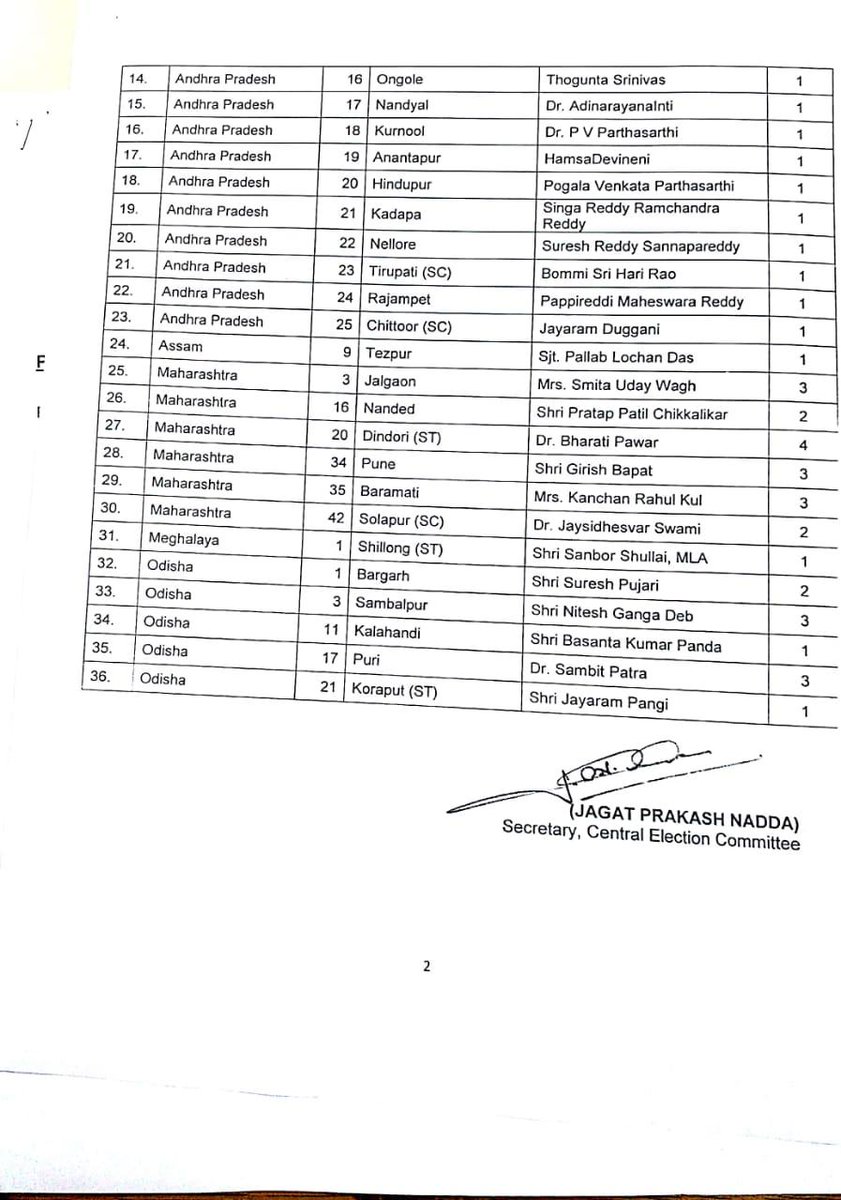 Earlier, The Bharatiya Janata Party (BJP) on Thursday announced its first list of candidates for the Lok Sabha elections.

Lok Sabha polls, to be held in seven phases across the country, begin April 11 and the counting of the votes will be held on May 23.

Men In Blue To Face Rest Of The World; Here’s All...