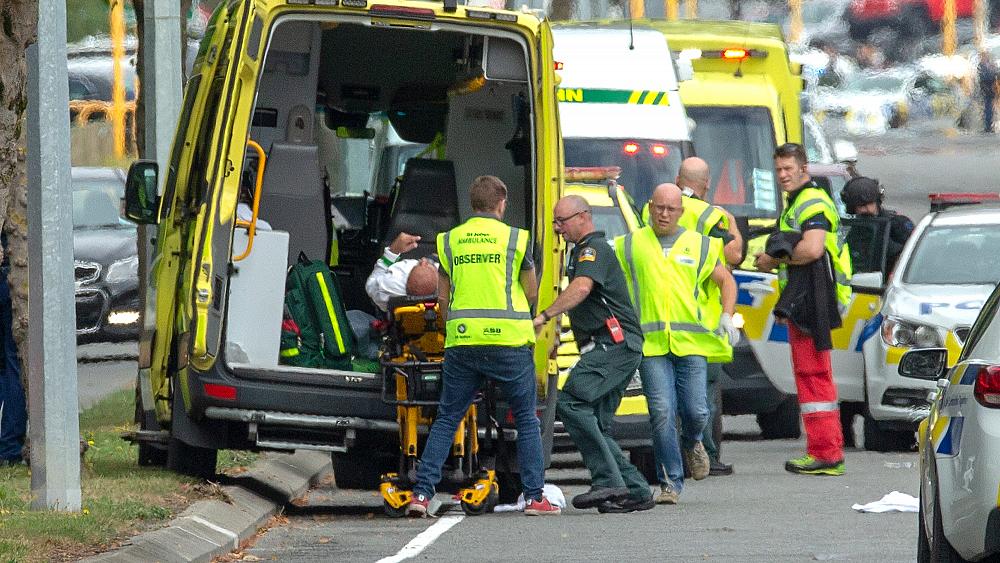 In the wake of twin mosque shootings in Christchurch that killed 50 people, New Zealand on Thursday implemented an immediate ban on the sale of assault rifles and semi-automatics across the country.

“Be assured this is just the beginning of the work we’ll be doing,” Al Jazeera quoted Prime Minister Jacinda Ardern as saying.

“It’s in the national interest and it’s about safety … to prevent an act of terror from ever happening again in our country,” she added.

Terming the incident as the “worst act of terrorism on our shores”, Ardern had announced to make reforms in the country’s gun laws. The massacre at the two mosques that took place while the attendees had congregated for the Friday prayers, itself exposes a range of weakness in New Zealand’s gun laws, the Prime Minister said.

Ardern also announced a buyback scheme to encourage people who already own such weapons to surrender them.

ALSO READ: On Holi, Election Commission has a special message for you

The alleged gunman, 28-year-old Australian-born Brenton Tarrant, who attacked the Al Noor and Linwood mosques in Christchurch, last week, used AR-15 weapons in the worst mass shooting that New Zealand had ever witnessed.

Tarrant, who appeared before the court on murder charges on Saturday, was remanded in custody without plea until April 5.

Condemning the terror strikes, New Zealand Prime Minister Jacinda Ardern had described the attack as “one of New Zealand’s darkest days” and said it “appears to have been well planned”. She asserted that the country “will not and cannot be shaken” by the attack.