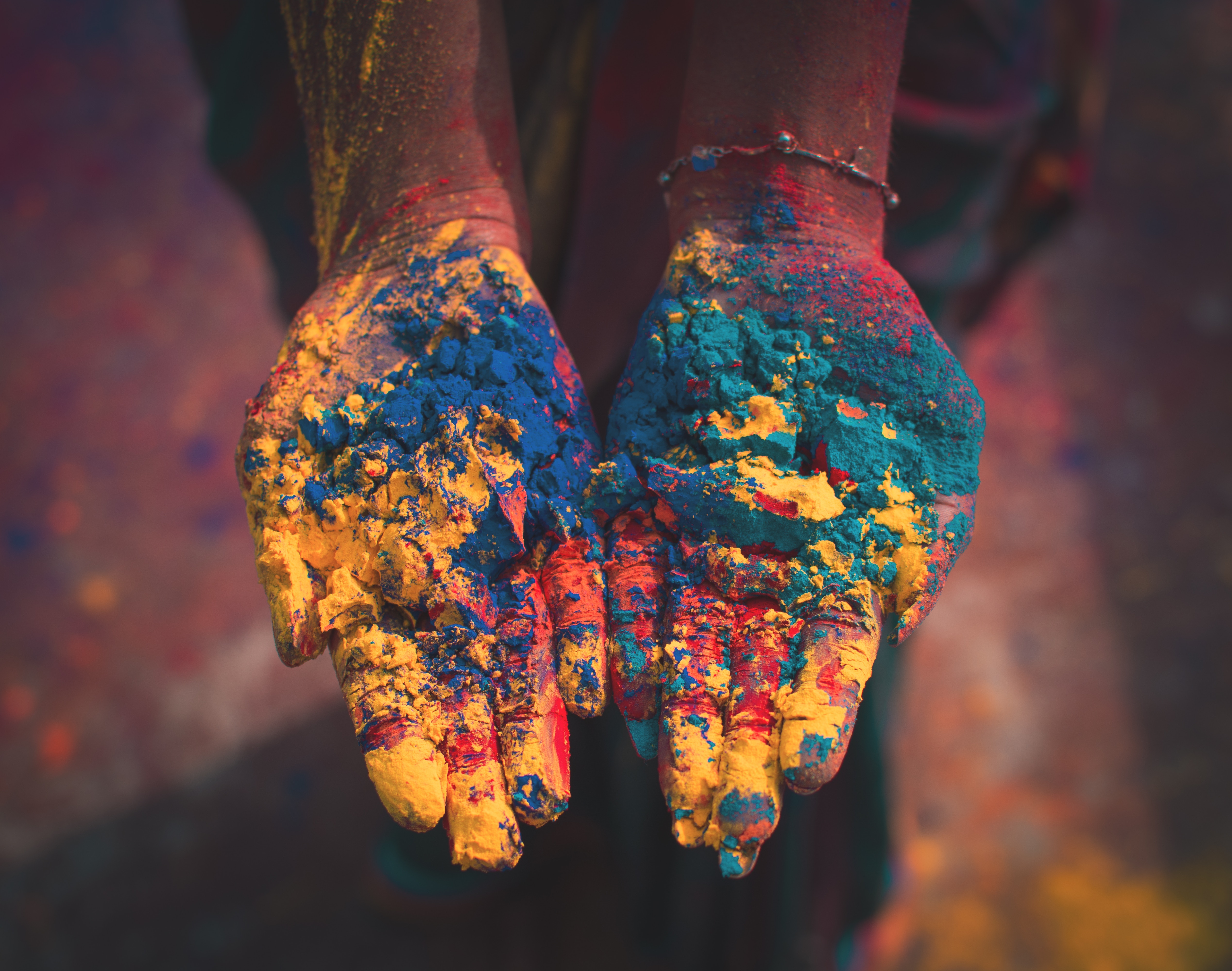 With Lok Sabha elections just inching closer, the Bharatiya Janata Party (BJP) has formed another strategy to reach out and attract masses on the festival of Holi by selling packets of ‘Shaurya Gulaal’ in Jaipur.

Gulaal (Holi colours) are now being labelled as ‘Shaurya Rangotsav’ and are on sale in the party office. The aim is to spread the message of PM Modi to take courageous decisions like the surgical strike and Balakot air strike.

ALSO READ: Sit on my lap if you are feeling hot: Cabbie misbehaves with woman passenger

“This Holi is an important one, as it falls right before the Lok Sabha elections. We have used the word Shaurya to commemorate the brave decisions taken by Prime Minister Modi, be it air strike, surgical strike, or even introduction of Goods and Services Tax (GST),” as told by the campaign chief Ashish Jain.

The two colours that are on sale are saffron and green, with packets that contain pictures of PM Narendra Modi.

Jain also added that PM Modi has a great reach whether it be the ‘Main Bhi Chowidaar’ campaign which was joined by many people on Twitter.