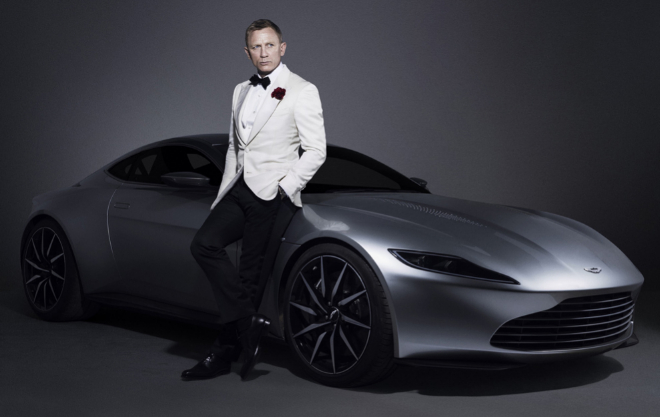 Electric vehicles are changing the face of not juts the automotive industry but also showing their impact in the entertainment industry.

The famous James Bond car brand i.e. Aston Martin will reportedly lend its electric offering to the next James Bond movie in 2020. 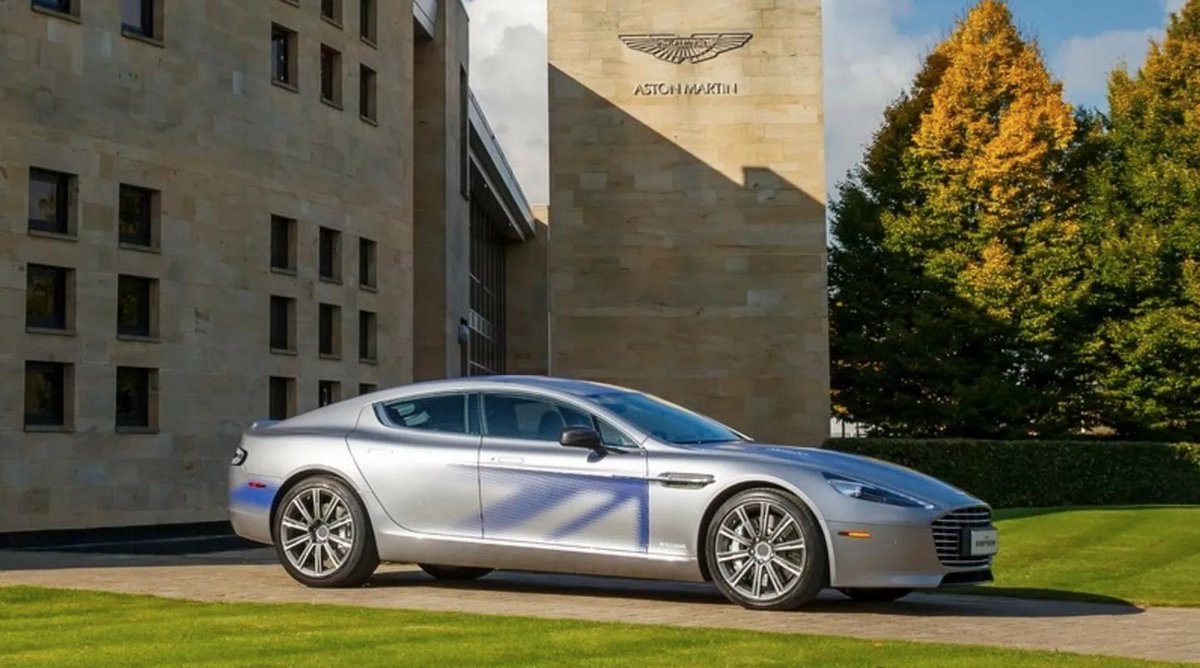 According to a report by The Sun, the upcoming movie in the spy franchise could feature the Aston Martin Rapide E alongside Agent 007. Currently dubbed as ‘Bond 25’, the upcoming feature-flick is scheduled for release in April 2020.

The report states that director Cary Joji Fukunaga is a ‘total tree-hugger’ according to its source and wanted to include a more environmentally friendly set of wheels. Producers Barbara Broccoli and Michael G. Wilson too favoured the idea. Fukunaga is allegedly working with the British automaker to get one of their electric cars ready for a show car. Speculations of Bond going electric aren’t new though. Back in 2016, Aston Martin CEO, Andy Palmer had also hinted at the possibility.

According to further reports, the electric Aston will be a part of an ‘incredible action sequence’ and will be kitted up with high-tech gadgetry that has been synonymous with Bond cars.

With the world moving towards the electric vehicle era, every area using the automobiles as a key element, will be impacted. The Aston Martin Rapide E will see its big screen debut if turns out to be car driven by Bond. 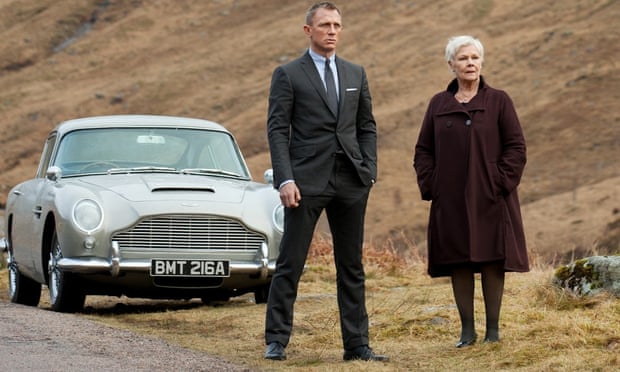 The four-door electric coupe is the first electric powered offering from the manufacturer and the company plans to build only 155 of the Rapide E sedans. The powertrain or the sedan has been developed with Williams Advanced Engineering assisting development and contains a 64-kWh battery and 800-volt electrical architecture, powering a two e-motors with a combined output of 603 bhp and 950 Nm of peak torque.

The car is capable of sprinting from a 0-100 kmph in less an estimate of less than four seconds and while hitting a top speed of 250 kmph. The range is estimated to be around 320 km on a single charge.