Home Home Slider Govt appoints India’s first Lokpal, all you need to know about the... 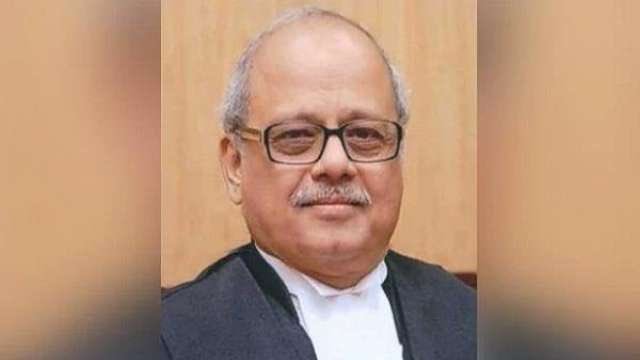 Justices Dilip B Bhosale, Pradip Kumar Mohanty, Abhilasha Kumari and Ajay Kumar Tripathi have been appointed as judicial members in the anti-corruption ombudsman.

The Lokpal Act, which envisages the establishment of the anti-graft body Lokpal at the Centre and Lokayuktas in states to look into cases of corruption against certain categories of public servants, was passed in 2013.

Provisions of the Act: