Everything you need to know about Spring Equinox | Newsmobile
Thursday, December 1, 2022

As Earth revolves around the Sun, there are two moments each year when the Sun is exactly above the equator.

These moments – called equinoxes – occur around March 20 or 21 and September 22 or 23. This year the spring equinox is falling on March 20th. Equinox literally means ‘equal night,’ since the length of day and night is nearly equal in all parts of the world during the equinoxes. So, most places on Earth will see approximately 12 hours of daylight and 12 hours of night.

ALSO READ: Millions of tons of plastic waste could be turned into clean fuels, other products

The March equinox marks when the Northern Hemisphere starts to tilt toward the sun, which means the days will be longer and sunnier. 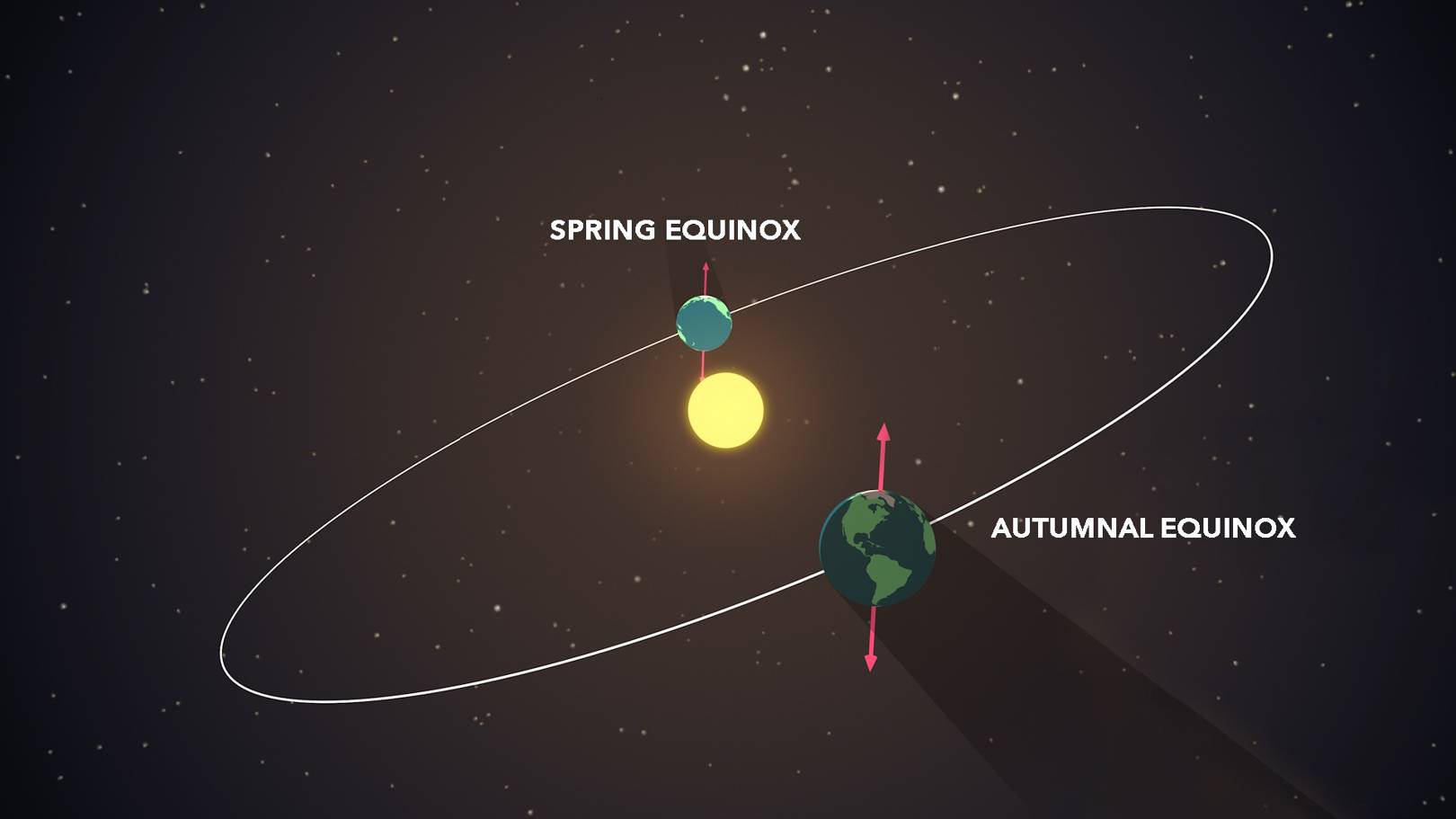 In the Northern Hemisphere, the March equinox is called the vernal equinox, because it signals the beginning of spring(vernal means fresh or new like the spring).

Google is marking the equinox with a doodle to celebrate the changing seasons.  India will welcome the equinox and celebrate Holi- the festival of colors- on the same day, as both fall on March 20th.  That’s not it, today one may also be able to witness the Super worm moon for the first time in 19 years.

This phenomenon happened last time in 2000 when the fall moon landed close to the first day of the spring and it won’t happen again until 2030.