Days after China, yet again, put a technical hold on Masood Azhar being declared a global terrorist, they have reinstated their friendship with Pakistan through a bilateral dialogue. 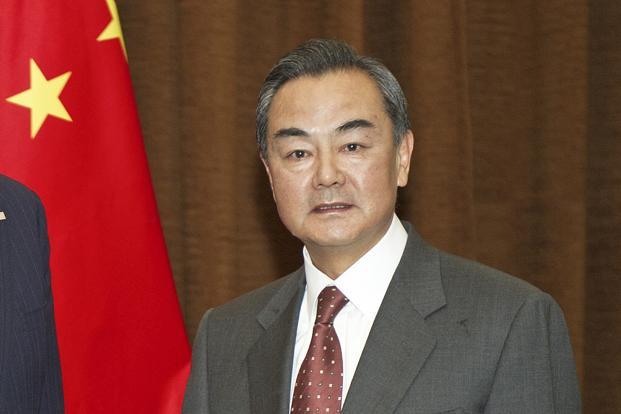 This was said in connection to the Pulwama attack. The two ministers were addressing the press after the first-ever China-Pakistan Foreign Minister level strategic dialogue.

Pakistan has consistently been trying to ally China towards their side and has raised the deteriorating situation in Kashmir, asking India to relook its stand on it. 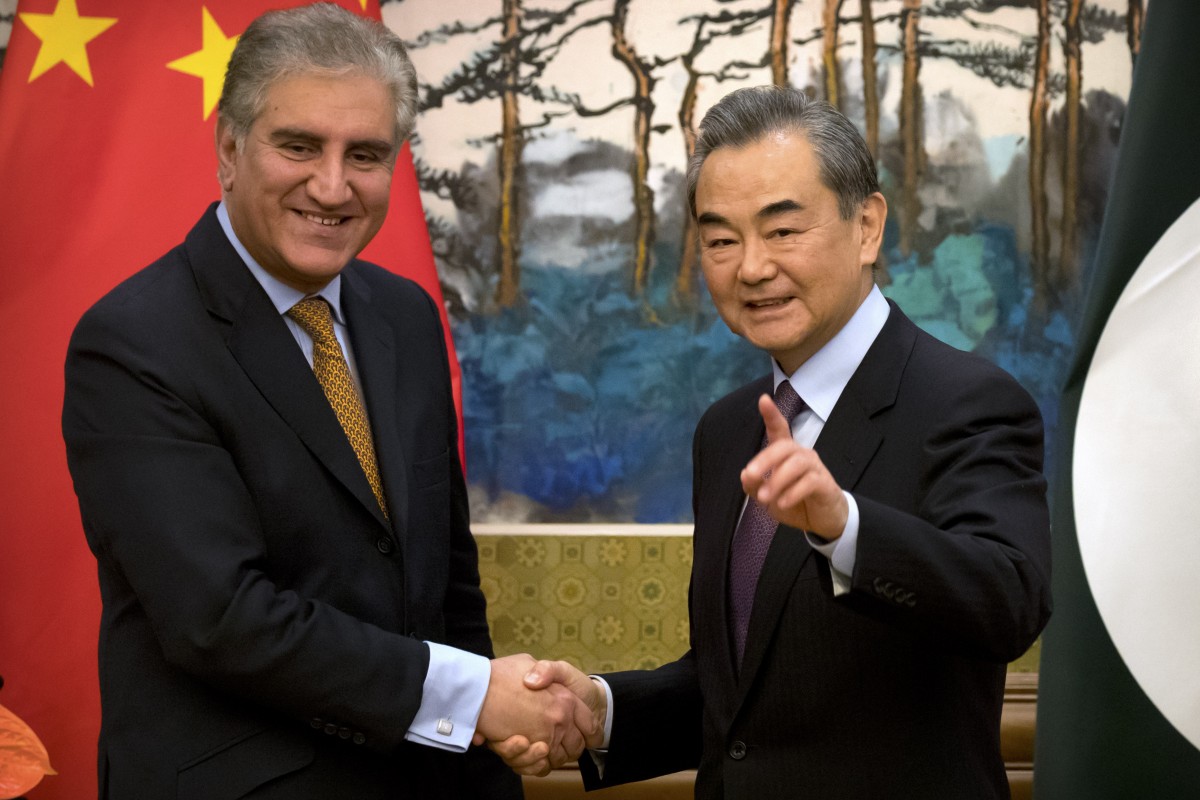 Even though JeM has taken the responsibility for the Pulwama attack and much has happened after that, Pakistan refuses to openly acknowledge the reality.

“No matter how things change in the world and the region, China will firmly support Pakistan upholding its independence and territorial integrity and dignity,” The Chinese representative said, even though international pressure has been mounting on them. The UNSC meeting was one such, where prominent world countries except China were in favour of Masood Azhar being termed a global terrorist.

“China appreciates Pakistan’s constructive efforts to ease the situation and calls on Pakistan and India to continue to exercise restraint and resolve the differences that exist via dialogue and peaceful means,” Wang said.
Wang said Sino-Pakistan ties remain “rock solid and vibrant” despite the changing international landscape.

Pak minister, Qureshi, on his part, presented the Kashmir tensions in a whole new light.

“I also briefed the foreign minister on the rapidly deteriorating situation on the Indian side of Kashmir, intensification of human rights violations, especially after Pulwama,” he said.
“This is a concern because that leads to a reaction and that reaction at times creates tensions in the region which must be avoided. I think there’s a need for a new assessment on how the situation on the Indian side of Kashmir should be handled by the Indians. There are now voices within India that are questioning the efficacy of the policy that they’ve followed for the last so many years,” Qureshi added.

The Pakistani foreign minister also appreciated China for supporting them in such difficult times and said that they were committed to the growth of the China-Pakistan Economic Corridor (CPEC).

“The Chinese government was very generous in supporting Pakistan. We had good discussions. We are committed to the expeditious implementation of CPEC,” Qureshi said.

In the past, India has, on many occasions, lodged protests with China on the CPEC as it goes through Pakistan-occupied Kashmir and violates India’s territorial integrity.