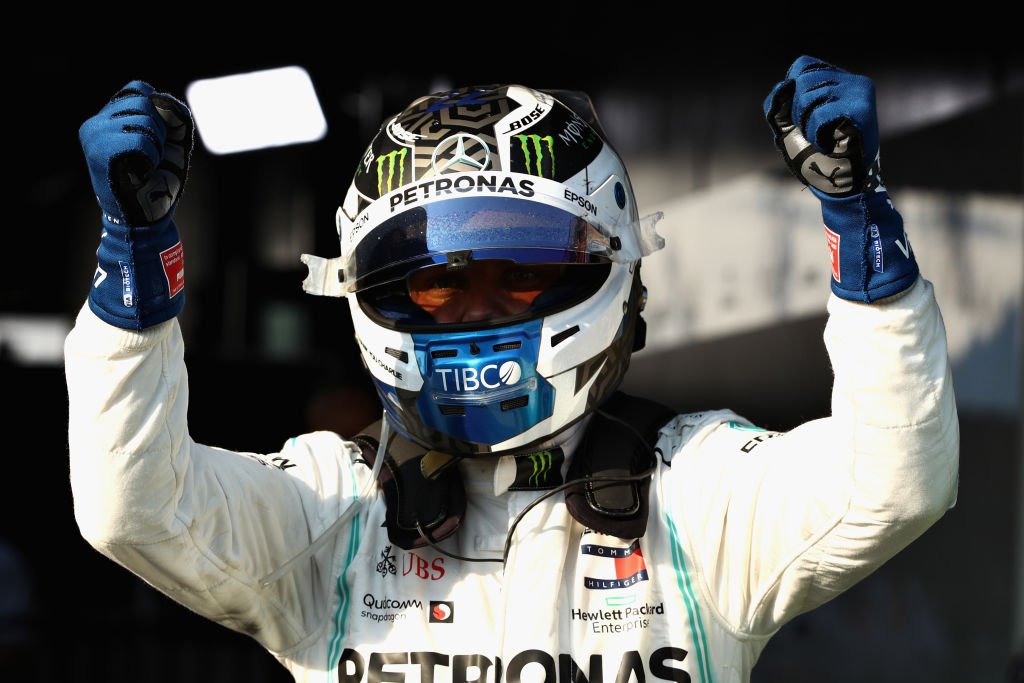 Starting second behind pole-sitter Hamilton, Bottas got the jump on the Briton during a typically messy start at Albert Park and ended up cruising to his fourth win by some 20.80 seconds after delaying a tyre-change.

A dominant fourth career victory, and the fastest lap of the race 💪@ValtteriBottas claimed a maximum 2⃣6⃣ points down under!#AusGP 🇦🇺 #F1 pic.twitter.com/GOLN8UfwHo

Red Bull’s precocious Max Verstappen came third to join them on the podium after audaciously overtaking Ferrari’s Sebastian Vettel midway through the race.

Four-time world champion Vettel had to settle for fourth, trailing in 57.1 seconds behind Bottas. Ferrari partner Charles Leclerc was fifth, with Kevin Magnussen in a Haas sixth.

“I don’t know what just happened. The start was really good, it was definitely my best race ever,” said the Finn.

Your full race classification from the season-opener 👇

McLaren driver Carlos Sainz also retired after easing into pit lane on the 11th lap with his car on fire.