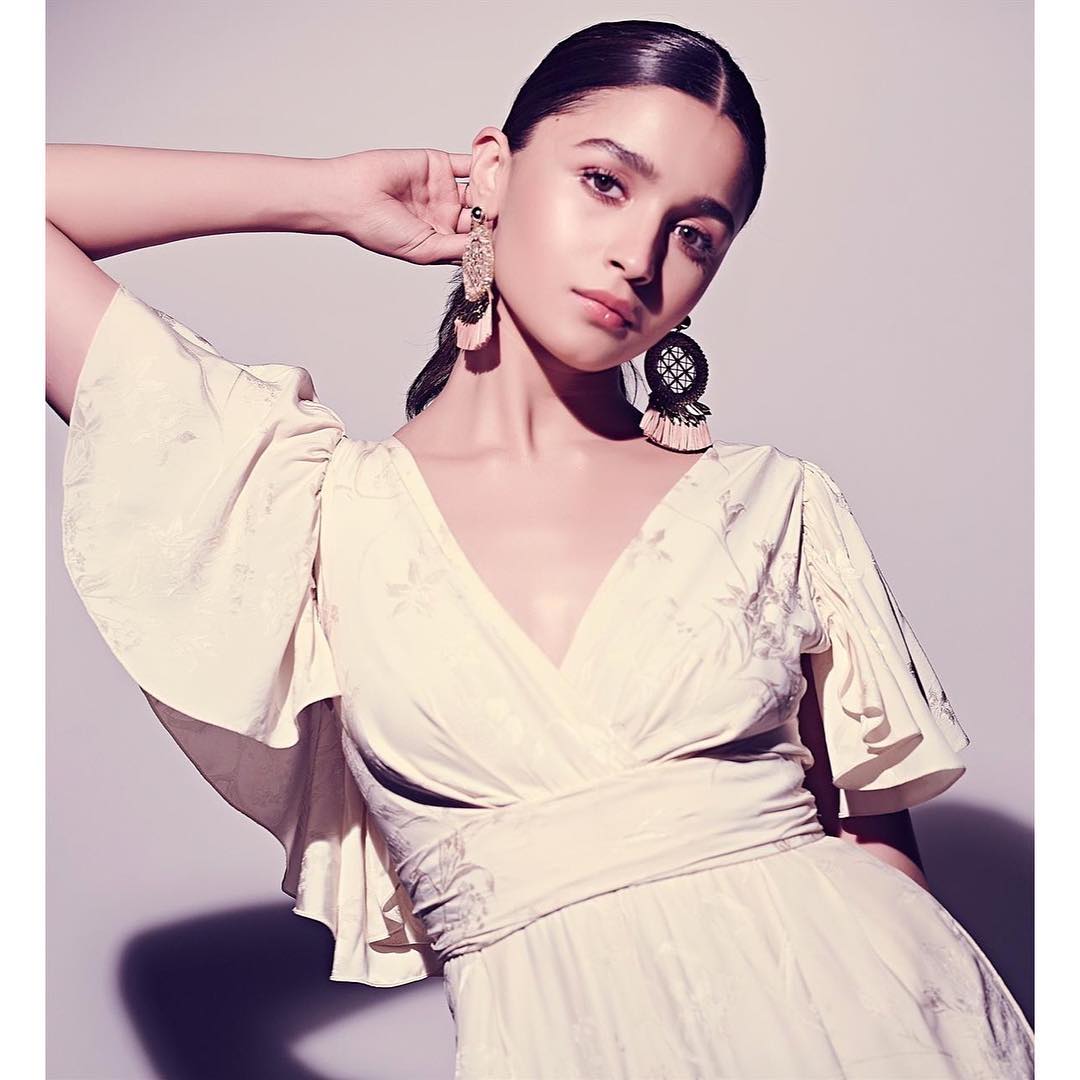 The National Award-winning filmmaker Rajamouli’s next venture is highly anticipated post the release of his blockbuster ‘Baahubali 2: The Conclusion’. Earlier Rajamouli announced his next venture ‘RRR’ which stars Tollywood superstars Ram Charan and Jr NTR. Ajay Devgn was brought on board to do a cameo in the film.

On Thursday morning, at a press conference in Hyderabad, Rajamouli was joined by the two lead actors to address the media. 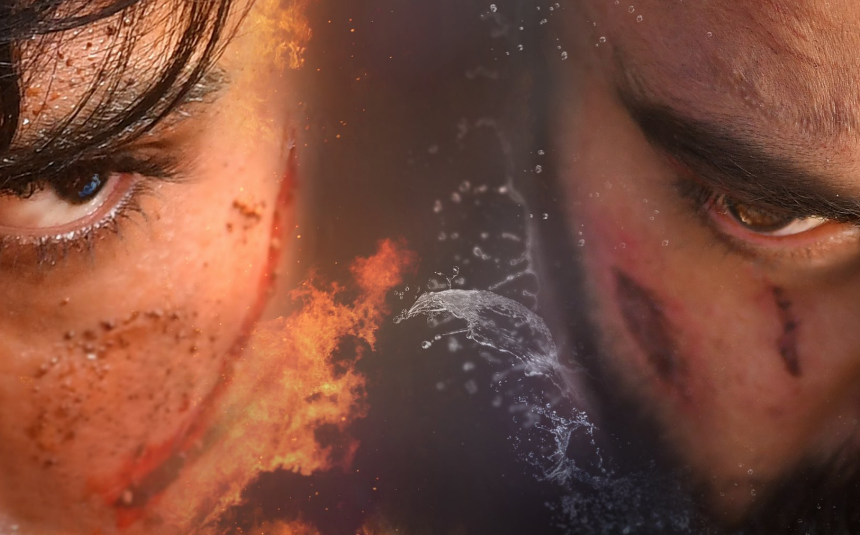 They announced that Ram Charan and Jr NTR will be playing the role of legendary freedom fighters in the film, while Bollywood stars like Alia Bhatt and Ajay Devgn would be doing crucial roles in the film.

Welcome aboard, @aliaa08! We are glad to have you play the female lead in our film. Happy Birthday in advance and hope you will have a wonderful journey with us..:) #RRRPressMeet #RRR @ssrajamouli @tarak9999 #RamCharan @dvvmovies @RRRMovie pic.twitter.com/iZmB8N9z9I

Today I feel truly truly grateful.. Cannot wait to begin this beautiful journey with this stellar cast and massive team.. thank you @ssrajamouli sir for giving me this opportunity to be directed by you.. 💃💃💃💃 #RRRPressMeet https://t.co/4LylrkDBr5

.@ajaydevgn Sir, we are grateful to have you on the board. It’s a pleasure that you play a prominent role in the film. Can’t wait!#RRRPressMeet #RRR @ssrajamouli @tarak9999 #RamCharan @dvvmovies @RRRMovie pic.twitter.com/Mz1Y3wsDxp

Rajamouli announced that Alia Bhatt will play the female lead opposite Ram Charan in the film. He also added, “It is going to be a completely fictional tale about the two real heroes. We are mounting on a large scale.”

Alia Bhatt would be playing the role of Sita in the fictional film. RRR will release in Telugu, Tamil, Hindi, Malayalam and other Indian languages on 30th July 2020.