It’s going to be a starry night in Mumbai today with yet another big fat Indian wedding lined up. This time it’s Akash Ambani and Shloka Mehta who are set to tie the knot at a hotel in Mumbai. 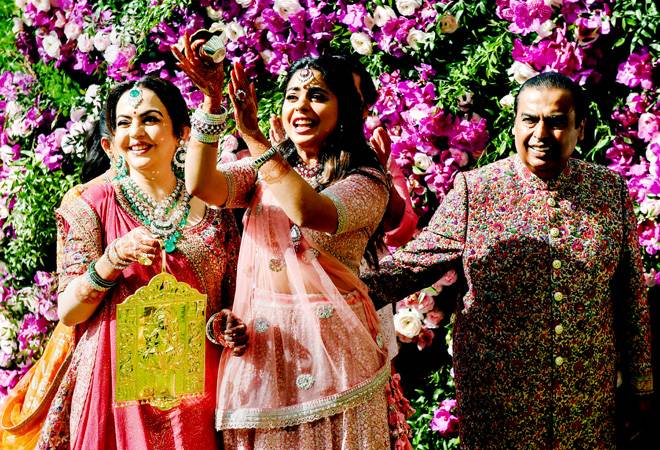 Earlier, Akash Ambani pays his respects to his grandfather, Late Dhirubhai Ambani, ahead of his big wedding. 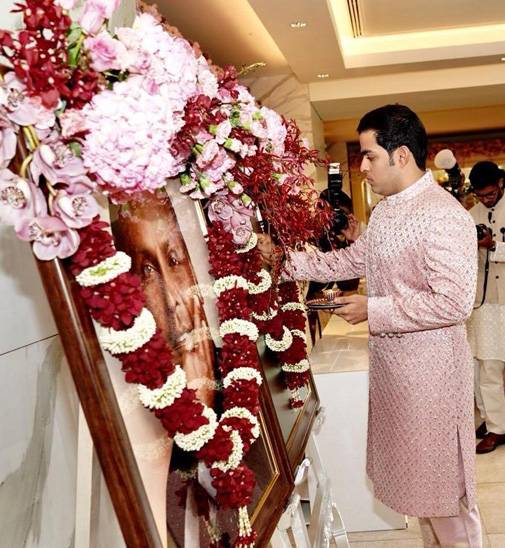 After the grand three-day celebrations in Switzerland, Akash Ambani and Shloka Mehta’s pre-wedding festivities are getting grander with each passing day.

According to Indo-Asian News Service, the sangeet ceremony at the Antilia mansion had a special performance by singer Shreya Ghoshal with 1600 guests in attendance.