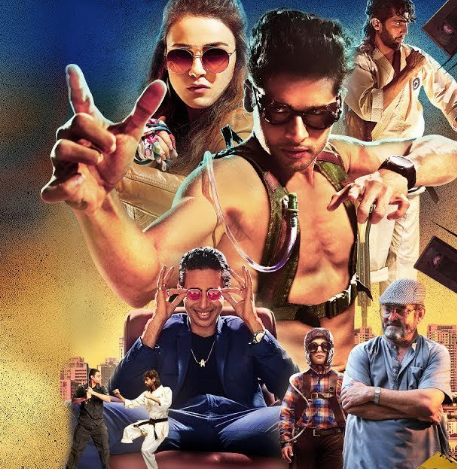 Abhimanyu Dassani and Radhika Madan are seen packing punches as the hero and heroine, while interestingly Gulshan Devaiah will be seen in a double role playing the quintessential villain as well as a martial arts expert.