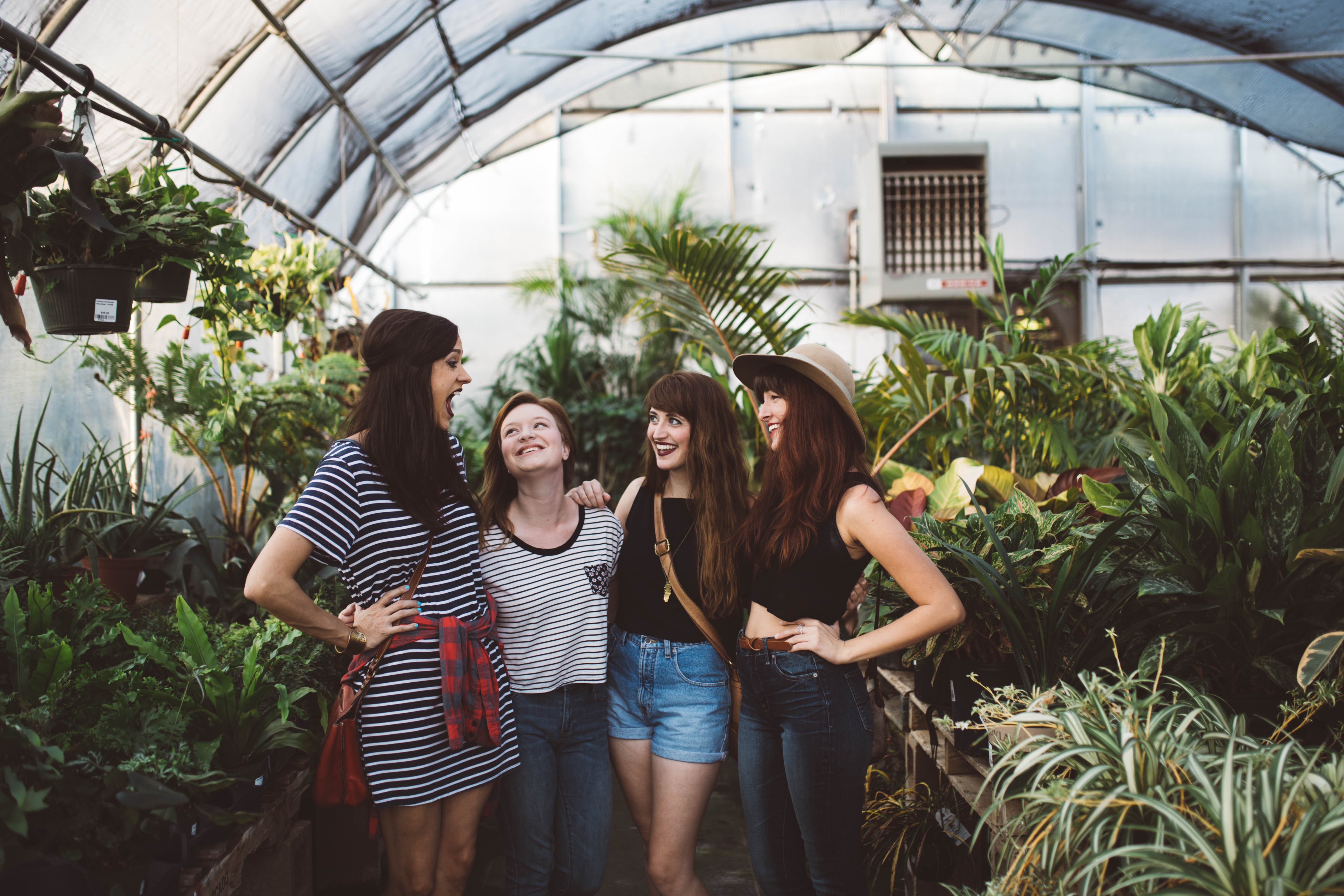 International Women’s Day is here and the theme for this year is ‘Balance for Better’. Women’s day is celebrated on March 8 every year as a dedication to women of the world, their contributions and achievements.

Balance for Better is an initiative which looks at gender equality mainly and creating a greater awareness of discrimination. The need of the hour is a balance between men and women and making sure there is equal pay, equal work, and responsibilities.

ALSO READ: 10 facts about the Moon that will blow your mind

All about International Women’s Day 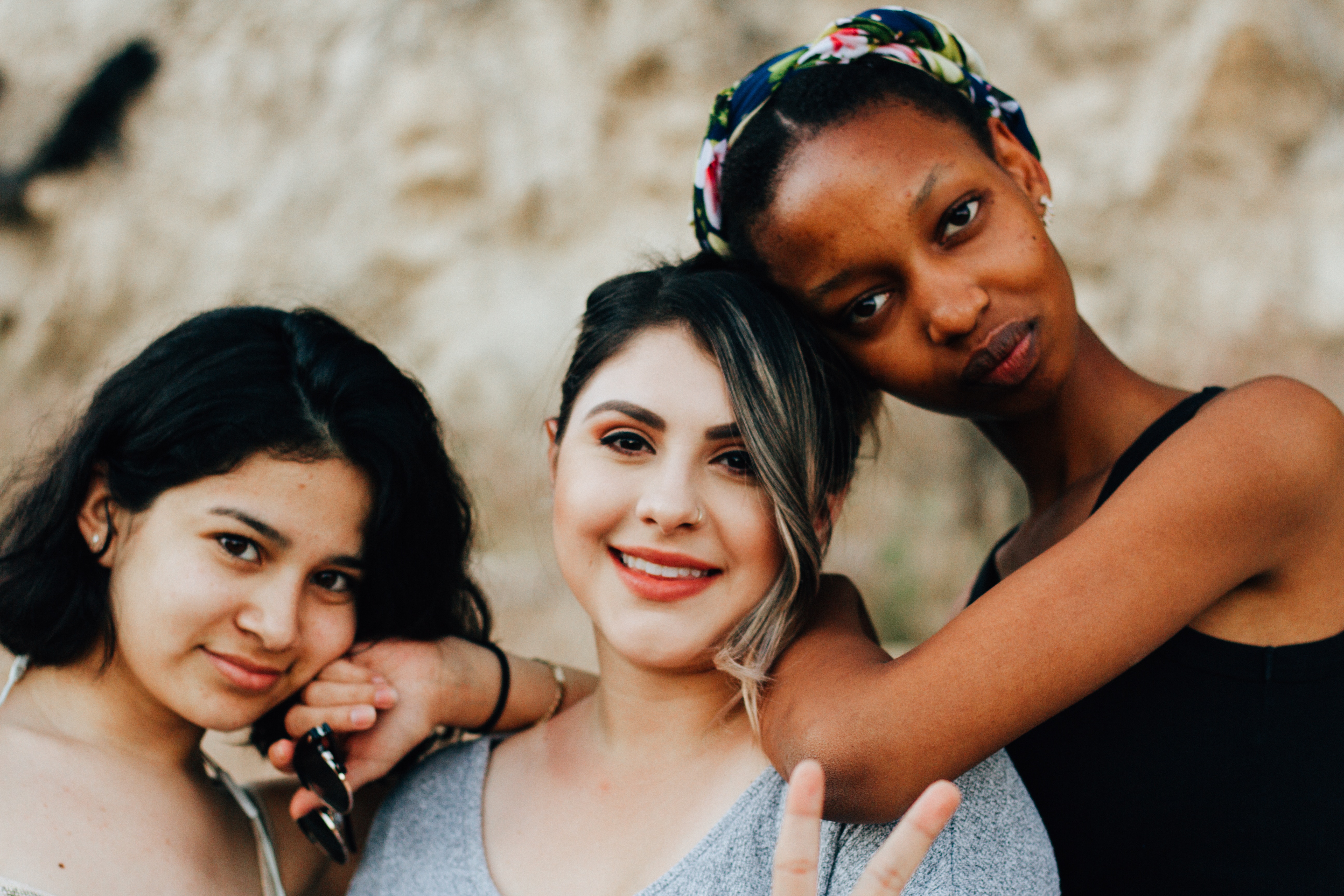 The focus is on gender equality and on women-centric developments along with women empowerment. The day has come to be increasingly associated with feminism and equal rights for all. Every year, a theme is picked to celebrate this day. This year, it is “Think equal, build smart, innovate for change”.