Home Home Slider Did India shine for women in 2018; things we should be talking...
ShareTweetGoogleWhatsappPrint
Mail

2018 has been a landmark year for many reasons. Mary Kom created a world record with her sixth gold, ISRO launched its 100th satellite, world’s tallest status was unveiled in India and we, the citizens rejoiced and clapped for our progress.

In the same breadth, the number of rape cases in India only rose, education was still a dream for girls in rural villages, sanitation and hygiene were topics only good for newsroom discussions and gender equality was still an urban prerogative. 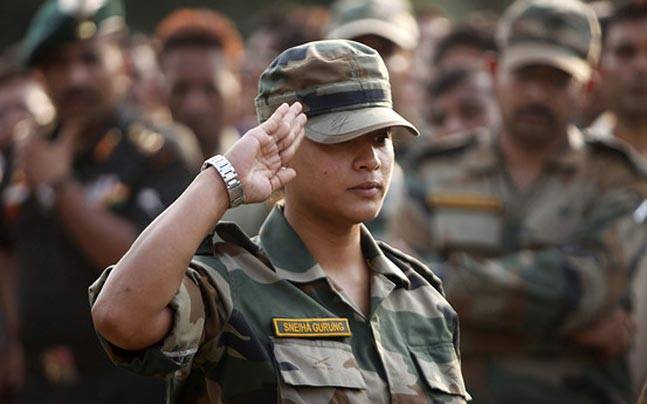 Was India really shining then?
Yes, there were the various Supreme Court verdicts that were the silver lining. The Triple Talaq, Adultery Law and the recent Sabarimala Temple case were all revolutionary decisions that changed the way a woman lives in this country.

But much needs to be done at the grassroot level. Wage gaps are still existent. From Bollywood to corporate to the unorganised sector, this issue has provoked sentiments only further.

#MeToo movement brought to the forefront the atrocities, both physical and mental, that have been played on women for ages. Yes, it’s a bold and confident move and it requires guts to come and speak of such incidents in the open, but, where are the results. Have the people who have committed these crimes been taken to action? Is our ‘long legal process’ and ‘loophole mechanism’ going to let these die their natural death too?

Gender equality is a term that is still taboo in smaller villages and towns. Women are still oppressed, education is still given to a boy more than a girl and physical humiliation is a reality.
What about these?

Time for real action to be taken. Every woman has the privilege to basic fundamental rights. And a lot depends upon a mindset change and education.

As India moves forward in the 21st century, it is essential that these actions be taken. At a time when the country is battling with grave issues of women safety and security, education backwardness and gender discrimination, awareness and a constant assertiveness to fight for these basic rights, will play a crucial role. A woman’s position in the social eco-system of the country has been neglected for far too long. They need to come forward, shoulder to shoulder, with dignity, respect and pride.

The onus is also on the government to uphold laws and the society to imbibe them in spirit and action. A change in law will only get translated into ‘real’ action, when the society starts adopting. The government and each citizen of the country has to make this happen.

By understanding the legal system of the country, taking pride in ensuring gender equality is practiced, by not succumbing to societal pressures and by being righteous citizens, these laws can actually see genuine implementation.
Yes, it will take time to change deep-rooted mindsets, but in the end, it is the individuality of every human being, whether man or woman, that needs to be respected.

And yes, as we rejoice the growth and the flight of women achievers, it is also essential to think about the larger fraternity that still reels under the stress and pressure of societal rules and regulations.
Happy Women’s Day to wanting to uplift them and not just ourselves.