Home Nation Twitter users call for a boycott of HUL after a controversial ad... 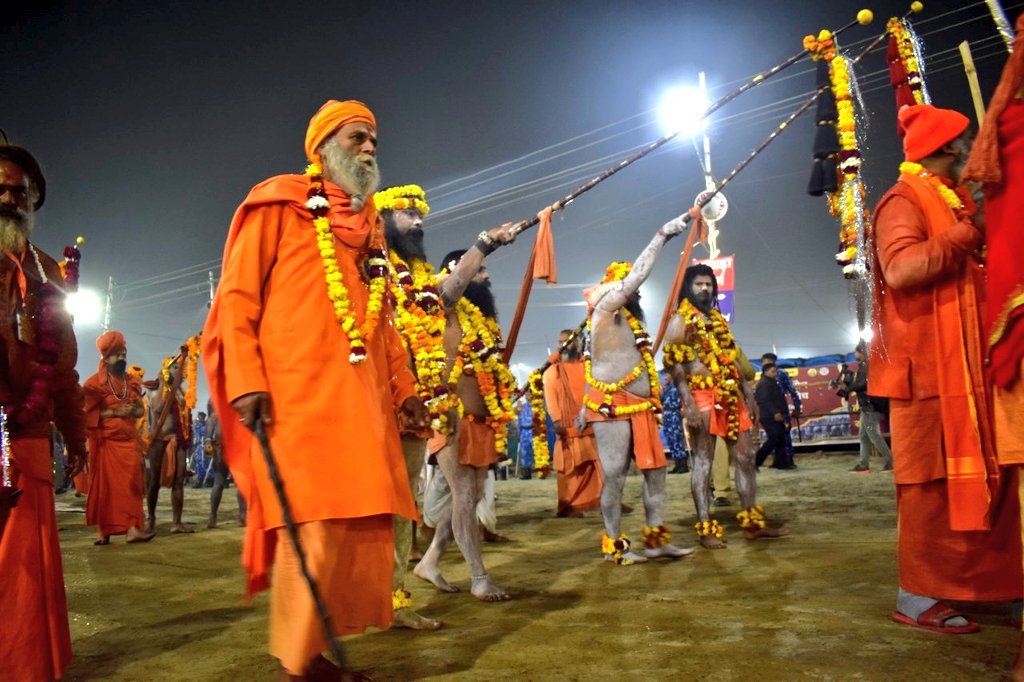 One of the biggest consumer goods brand of India, Hindustan Unilever is facing flak from the ‘Twitterati’ after an advertising campaign of one of its tea brands went viral. The campaign addressed an issue of Kumbh Mela is one of the places where ‘elderly get abandoned.’ The ad film shows a man trying to leave his father behind in Kumbh Mela, who comes to a sudden realization and goes back to look for him.

The post titled “heartwarming video; an eye opener to a harsh reality” was edited after the heavy backlash on social media.

.@RedLabelChai encourages us to hold the hands of those who made us who we are. Watch the heart-warming video #ApnoKoApnao pic.twitter.com/P3mZCsltmt

Hindustan Unilever shared the video titled: “Kumbh Mela is a place where old people get abandoned, isn’t it sad that we do not care for our elders?#RedLabel encourages us to hold the hands of those who made us who we are. Watch the heartwarming video; an eye opener to a harsh reality #FatherSon #Bond #Oldage” earlier before receiving heavy backlash for the caption.

Twitteratis’ took screenshots and added the hashtag #BoycottHindustanUnilever sharing the post on twitter. The people, fuming over the ad campaign are also fuming and asking for a boycott of HUL products and have been sharing how the ad demeans the culture and image of India.

ALSO READ: Pak intelligence had used JeM to carry out attacks in India during my tenure:…

The old man from Himachal pradesh was with his son, Son did not abandoned him.
The lady with bag in her hand brought her parents to the Kumbh, She too did not abandoned them…
Stop defame Hinduism#BoycottHULProducts #BoycottHindustanUnilever pic.twitter.com/PhzxXrd2Ys

INDIA in EAST INDIA COMPANY
and
HINDUSTAN in HINDUSTAN UNILEVER
Both the companies Uses these words just like the Wolf in Sheep’s skin.#BoycottHindustanUnilever pic.twitter.com/uH73X9sDOX

Of the #HUL brands, I found I’ve already left most of them. Their products—Lux, Ponds and that grotesque fraud called “Fair and Lovely” are toxic. Don’t choose cancer. #BoycottHindustanUnilever
Reply with a brand you still use of theirs, and/or suggest the alternatives.

#BoycottHindustanUnilever
HUL denigrates #Kumbhmela as a place where elderly are abandoned, in a tweet and a video.
What is worse is that they quietly deleted old tweet without apology,and put out this tweet below with the same disgusting video.
Never drinking #RedLabel again! https://t.co/6hDZIdjzSh

As @HUL_News deletes the tweet we expect them to delete the ad and apologize .
Anyway whatever you do we will boycott #BoycottHindustanUnilever pic.twitter.com/khpdmifItN

I called out Hindustan Unilever for their shameful tweet which was disrespectful towards Hindus.

Their tweet has now been deleted. These MNCs hire pseudo liberals in the Marketing Department and this is the result. I urge all self respecting Hindus to #BoycottHindustanUnilever pic.twitter.com/Wl1OozV0HF

Wow @HUL_News – you just summed up the world’s largest gathering in one insensitive statement to peddle your brew dust. @Unilever – do you stand for this hatred and bigotry ? #BoycottHindustanUnilever https://t.co/IN1kPzCffx

Dear @PaulPolman I and many have decided to boycott Unilever products after this distasteful advertisement by @HUL_News… Defaming Hinduism in the name of social awanessness will not be tolerated anymore. Ahimsa Satyagrah 2 #BoycottHindustanUnilever #BoycottHULProducts pic.twitter.com/37rwDJwEoh