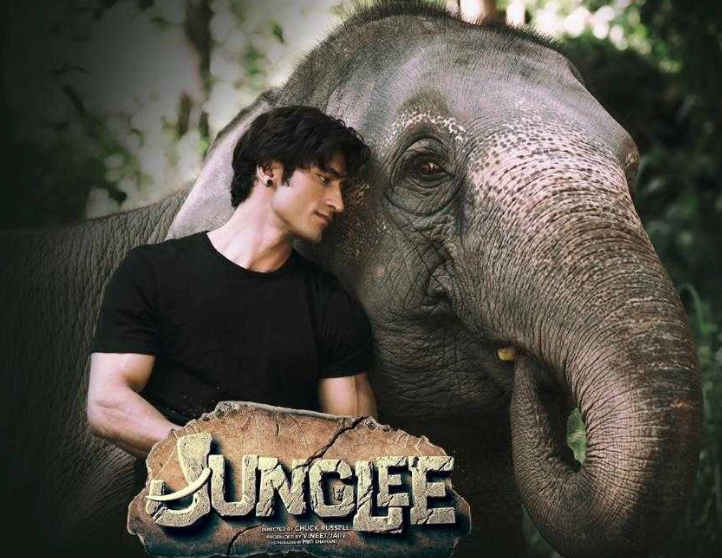 Commando actor Vidyut Jammwal is back with his new film and the trailer was just dropped. The film titled ‘Junglee’ is an action thriller with a twist as it also narrates a story of a friendship and a bond between nature, animals, and humans.

Vidyut Jammwal plays a veterinarian and a devoted Kalaripayattu martial artist who visits his hometown after 10 years and meets his childhood buddy, an elephant named ‘Bhola’ who he would often play with as a kid. While Vidyut’s character is a protector and a friend, there is a twist in the tale as Atul Kulkarni plays a hunter or poacher who wants to shoot the herd of elephants and torture animals for their tusks and other products.

The trailer is packed with action sequences and stunts, which is definitely the mark of a Vidyut Jammwal flick and there is a subplot of romance as well thrown into the storyline.