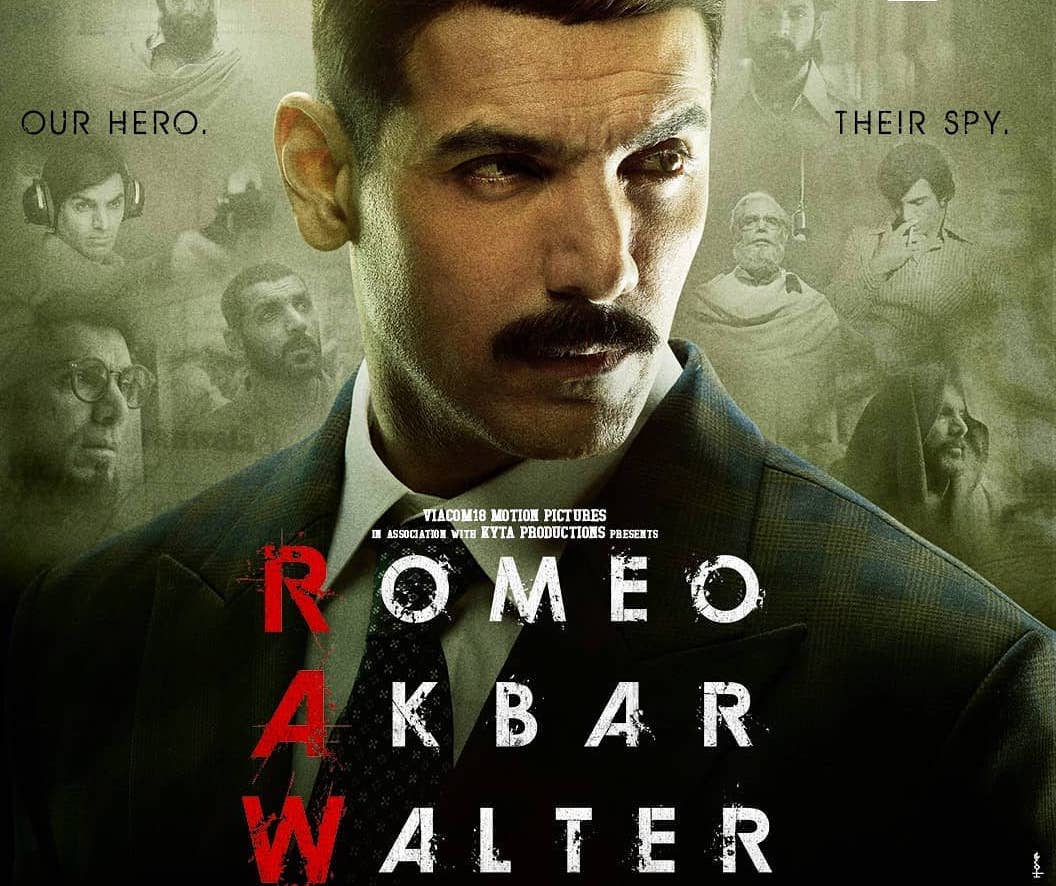 John Abraham is about to be back with another thriller drama, ‘Romeo Akbar Walter’ after successfully establishing himself in a similar genre and gaining box office success earlier for ‘Satyamev Jayate’.

John Abraham plays the role of a spy who takes upon a dangerous mission to protect his nation in times of war. The film is said to be inspired by true events and the thriller is set against the backdrop of the Indo-Pakistan War of 1971. The story looks oddly familiar to the story of India’s ‘Black Tiger’ and secret agent, Ravindra Kaushik.

John is said to sport 20 different looks in the film for his role as a secret agent. The film was shot in the picturesque valley of Kashmir, Gulmarg, and Nepal.

He took to his social media handle to share the teaser announcement and the poster of the film. 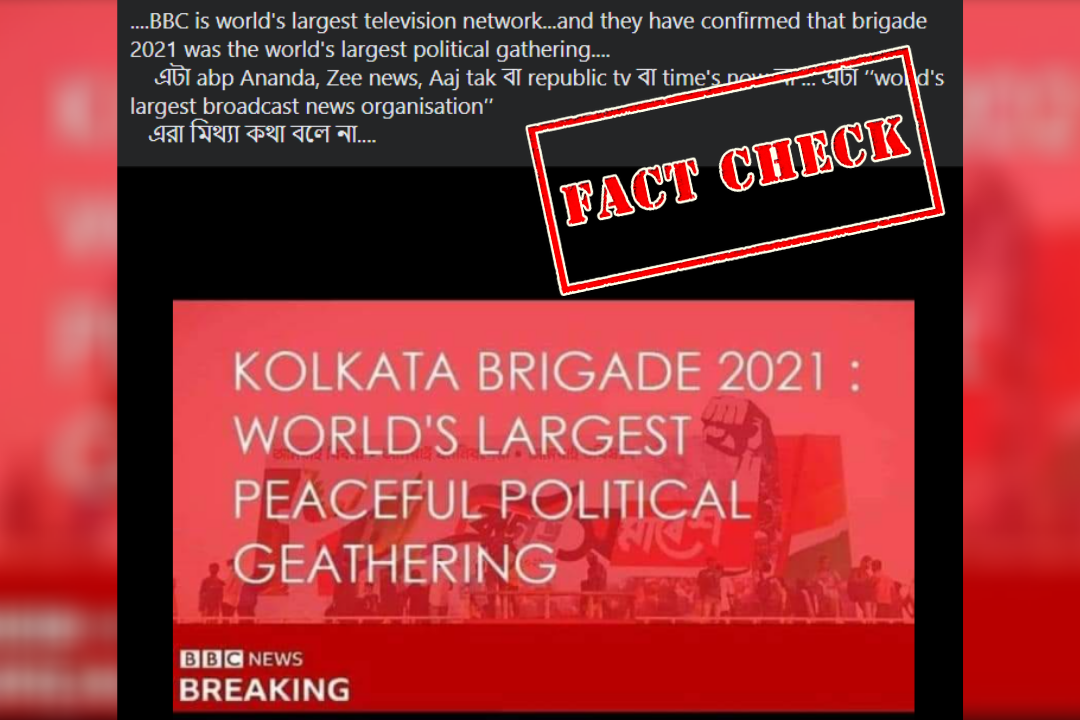