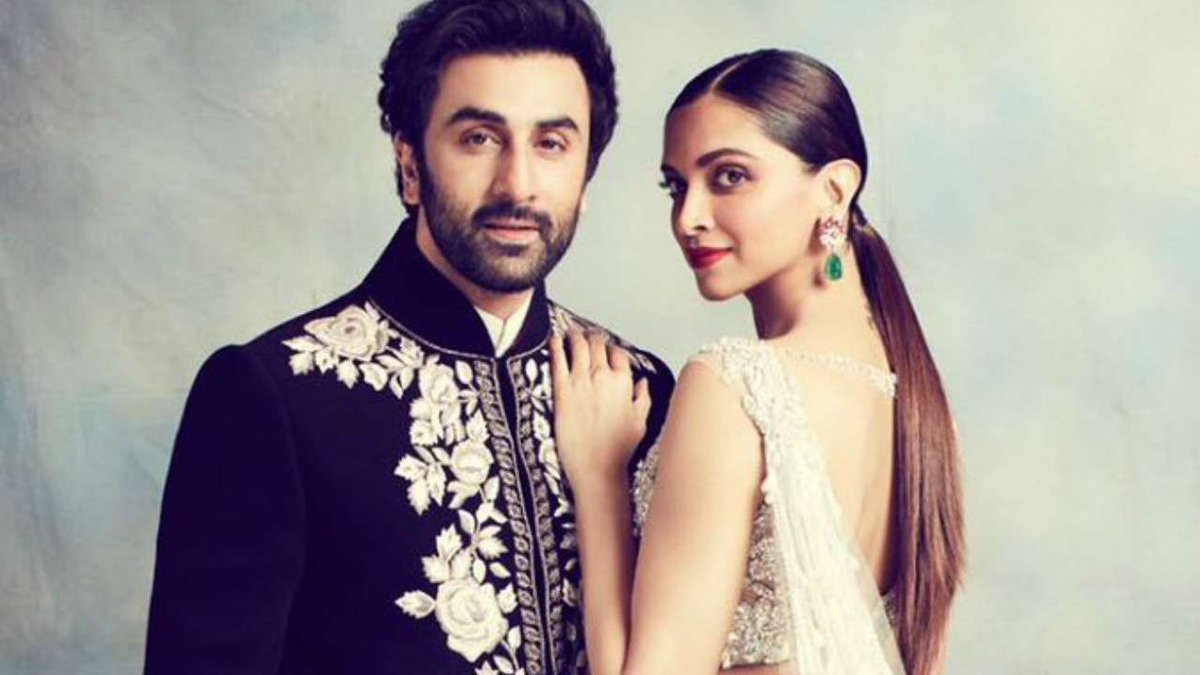 There’s some great news for fans who admire Deepika Padukone and Ranbir Kapoor on screen.

The former couple is coming together once again for a coffee commercial and pictures from the sets were leaked by fan clubs.

ALSO READ: Shraddha Kapoor treats her fans with ‘Shades of Saaho Chapter 2’ on her birthday

The adorable clicks are taking the internet by storm, check it out.

[DNA After Hrs] Sneak Peek at Deepika Padukone and Ranbir Kapoor’s new ad where they will be seen sipping coffee ☕️☕️ pic.twitter.com/1GCayqNzEJ

On the professional front, while Deepika is gearing up for Meghna Gulzar’s Chhaapak based on acid-attack survivor Laxmi Aggarwal. Ranbir has two films coming up – Brahmastra with girlfriend Alia Bhatt and his much ambitious, Shamshera.