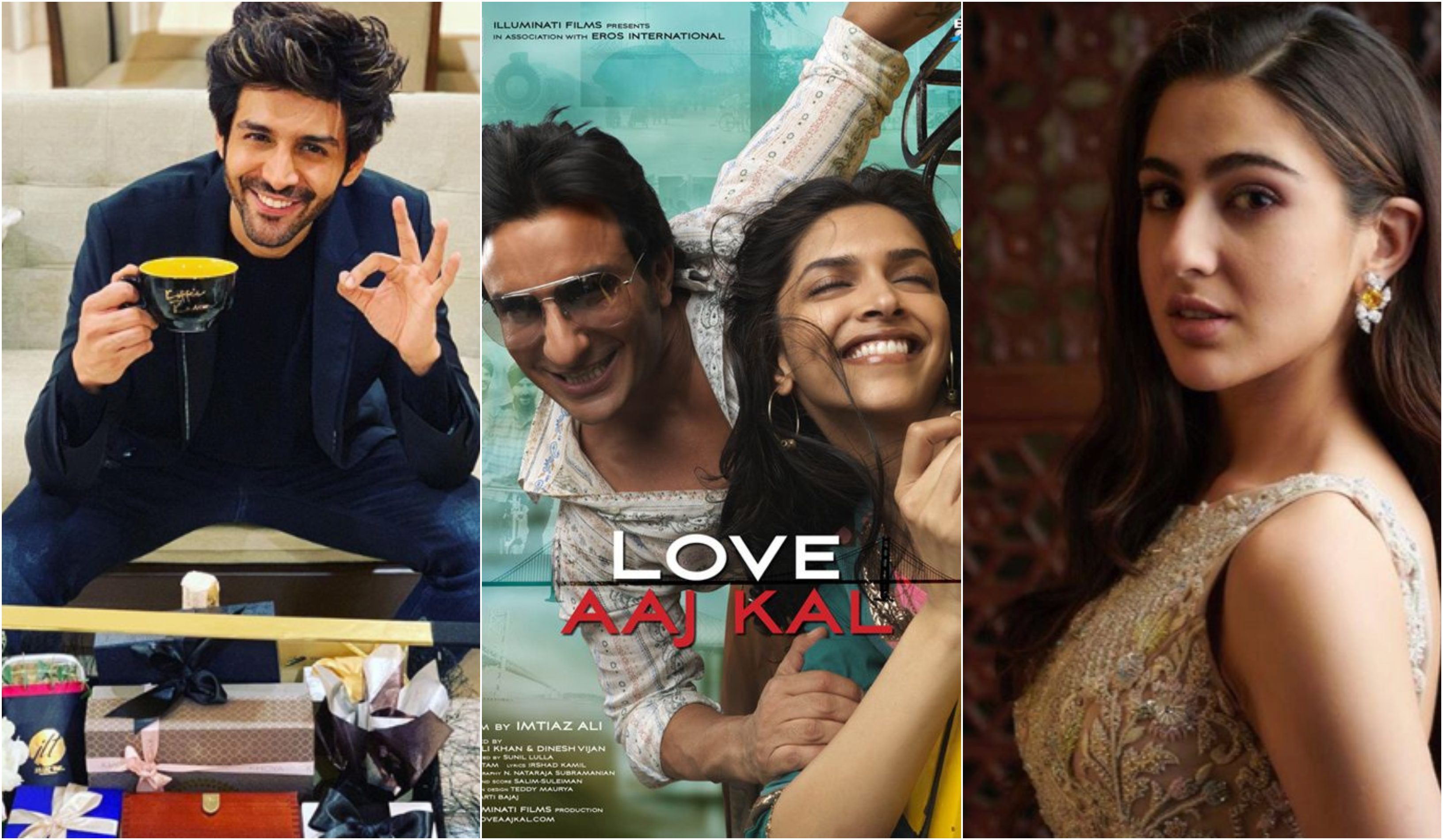 Ever since Sara Ali Khan made her glittery debut on Koffee with Karan and exclaimed her wish to date Kartik Aaryan, the tinsel town is trying its best to hitch the two new age actors.

Well, time will tell if both of them get together or not but if reports are to be believed, Kartik Aaryan and Sara Ali Khan are all set to share the screen in Imtiaz Ali’s next directorial.

Reportedly he is moving ahead with the sequel to his romantic drama ‘Love Aaj Kal.’ The director is reuniting with producer Dinesh Vijan for the project which will take off in Delhi next week with Sara Ali Khan, Kartik Aaryan and Randeep Hooda in lead roles, according to sources from the production house.

Incidentally, it was Sara’s father, Saif Ali Khan, who had played the male lead in Ali’s 2009 film opposite Deepika Padukone.

“He (Imtiaz) is one of my favourite filmmakers and I have always wanted to work with him. I am glad it’s finally happening,” the actor said.

The news of Sara and Kartik starring together is a treat for the fans of two young stars, who have been keen to see them pair up after Sara admitted to having a crush on Kartik on Karan Johar’s TV show.