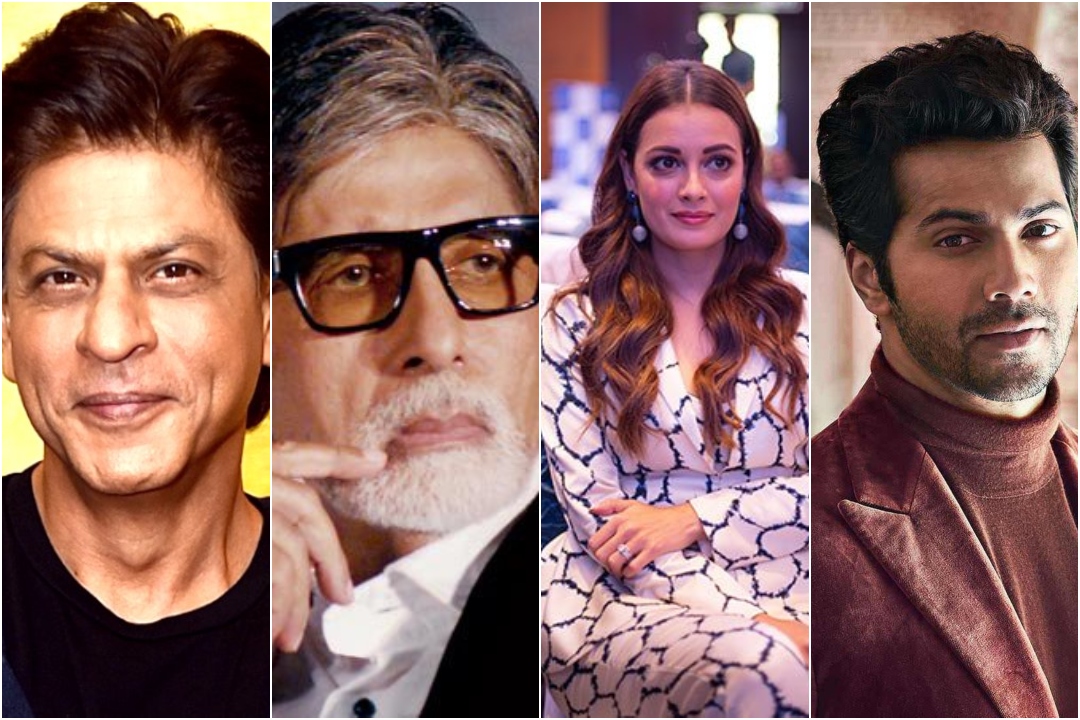 Shah Rukh Khan, Amitabh Bachchan and other Bollywood celebrities hailed “true hero” Wing Commander Abhinandan Varthaman’s return to India, two days after the IAF pilot was captured by Pakistan following a dogfight when his MiG 21 was shot down.

Hailing his bravery, superstar Shah Rukh Khan tweeted, “There is no better feeling than coming back home, for home is the place of love, hope and dreams. Your bravery makes us stronger. Eternally grateful.”

T 3105 – From Anamika Ef :
"One of my closest friend says “A true soldier fights not because he hates what is in front of him, but because he loves what is behind him" ~ her husband (a close friend again) is in Air Force…"

Director-producer Karan Johar tweeted, “We salute your bravery and valour….we applaud your strength in the face of adversity…. #WelcomeHomeAbhinandan.”

Actor Varun Dhawan wrote, “Welcome back home #WelcomeBackAbinandan a true hero. These humane actions give hope that all humanity is not lost. Bharat mata ki Jai.”

Ranveer Singh said Varthaman’s bravery in the face of adversity was admirable and something that the country would never forget.

“Abhinandan is a true hero. The way he conducted himself in the face of adversity and the kind of dignity with which he carried himself, he is an inspiration for the whole nation,” Ranveer said at a conclave in Delhi.

“What real heroes look like,” Shahid Kapoor tweeted alongside a picture of Varthaman, while Alia Bhatt simply wrote, ” Our hero is home.”

After a suspenseful wait lasting hours, Varthaman finally returned home on Friday night from his nearly three-day captivity in Pakistan, a major step towards defusing a near-war situation triggered by India’s retaliation over Pakistan’s continued support for terrorism.