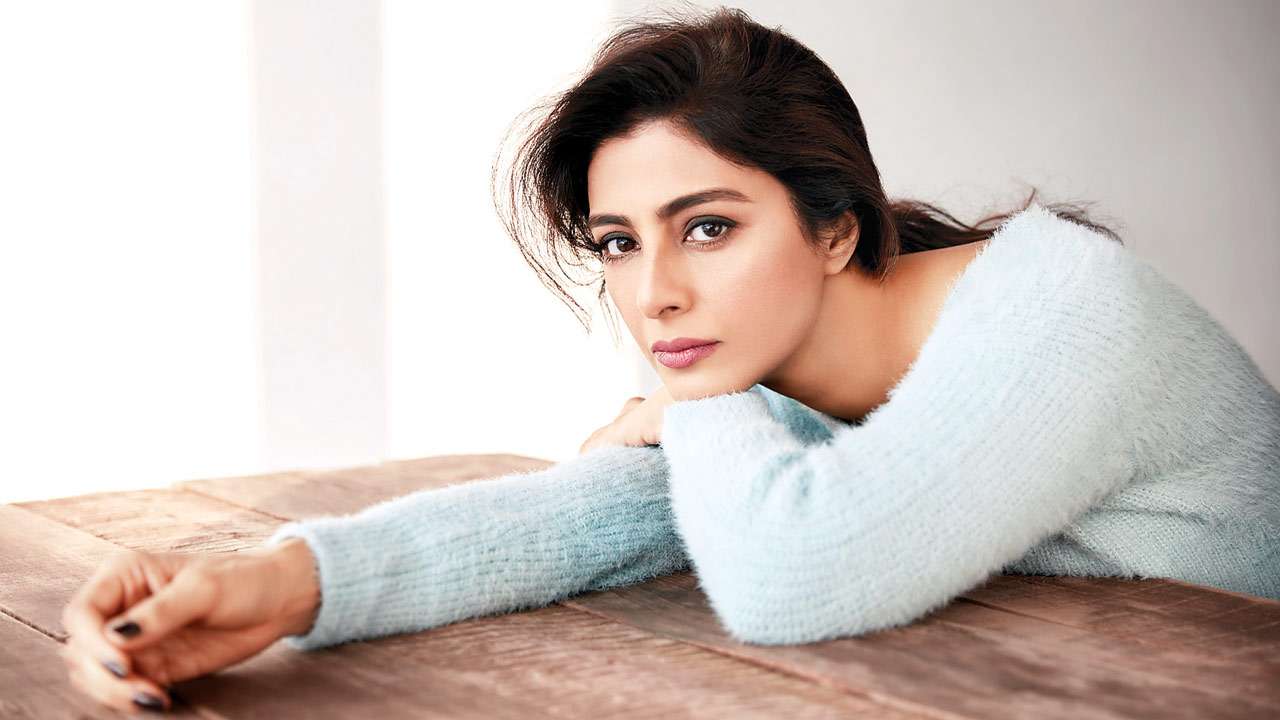 National award winner and one of the finest actresses in India today, Tabu will be honoured in a film festival to be held in Los Angeles in April.

Tabu’s recent blockbuster and critically acclaimed film, ‘Andhadhun’ will open the festival. The festival will see a line up of films from female directors and the showcase includes films, documentaries in 9 different languages.

Christina Marouda, the IFFLA Executive Director, said in a statement: “We have been discussing honouring Tabu for a long time, and this year felt like the right time.”

ALSO READ: Irony! Alok Nath to play judge in a film based on #MeToo movement

He added that her personality and work embody what the festival stands for. Her qualities include being fearless, versatile, independent in spirit, unwilling to compromise, brilliant range of her performances, and beautiful.

The line up includes – ‘Taking The Horse To Eat Jalebis’ by Anamika Haksar, ‘Jonaki’ by Aditya Vikram Sengupta featuring veteran Bengali actress Lolita Chatterjee, ‘Namdev Bhau In Search Of Silence’ by Dar Gai, ‘The Sweet Requiem’ by Ritu Sarin and Tenzing Sonam among others and along with a short film, ‘Maya’ featuring Kirti Kulhari and Naveen Kasturia.

The festival will be held between April 11 to April 14 at Regal L.A. A Barco Innovation Center in Los Angeles.