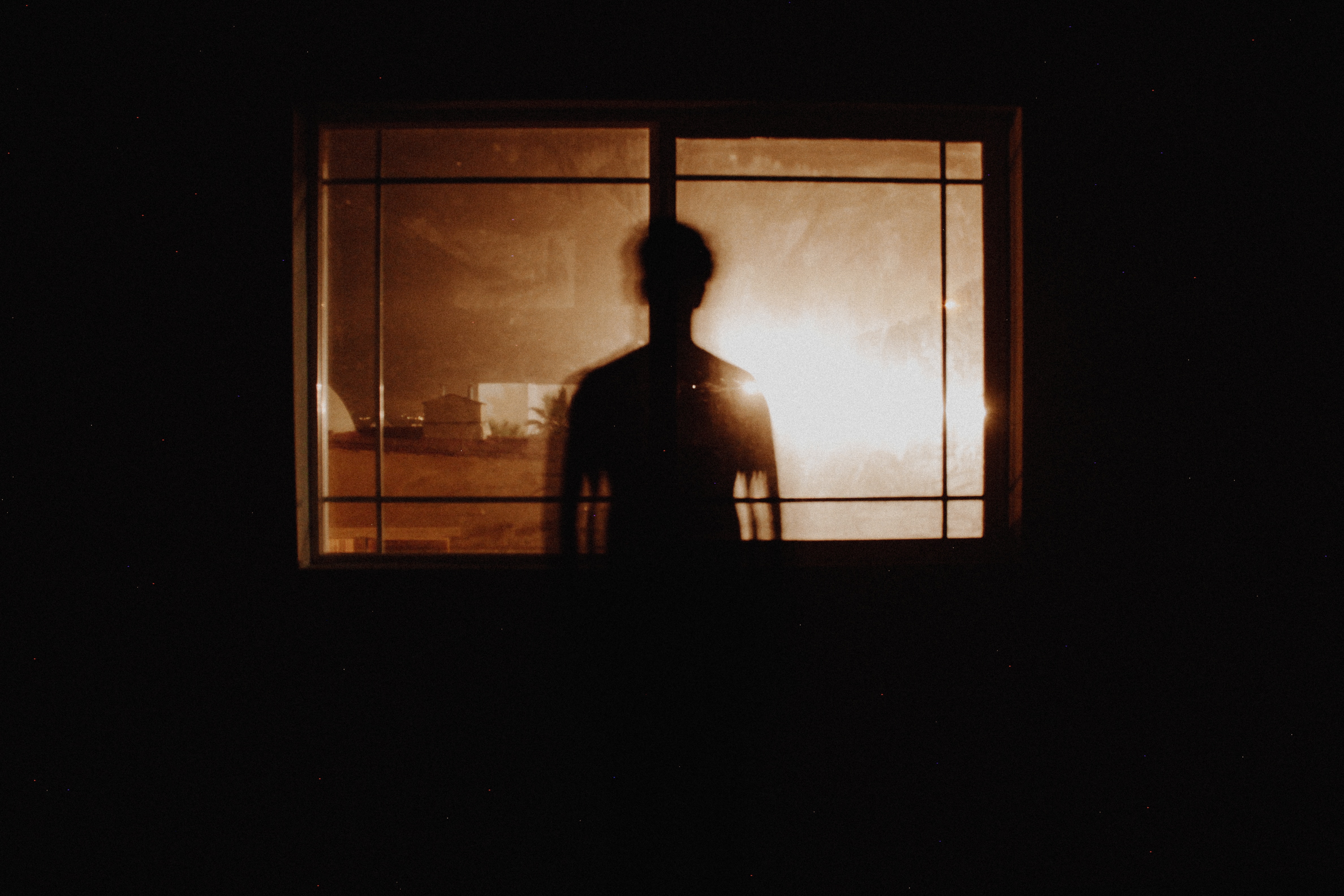 An alleged Pakistani spy has been arrested in Firozpur district of Punjab by the Border Security Force (BSF).

As per reports, the spy has been identified as a young 21-year-old Mohammad Shahrukh from Moradabad in Uttar Pradesh. There was a mobile phone with Pak sim card in his possession as recovered by the BSF.

After thoroughly checking his possessions and the phone, it was revealed that he was a spy based on his presence on six suspicious Whatsapp groups relating to Pakistan.

He was arrested after the BSF found him wrapped under a bedsheet trying to click pictures of a post.