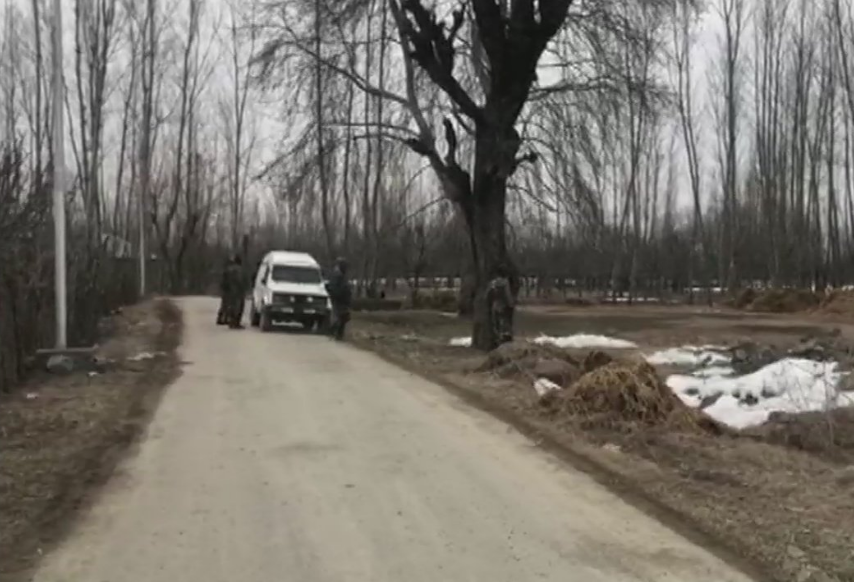 Two terrorists have been killed in an overnight encounter in Jammu and Kashmir’s Kupwara. During the gunbattle, a security person faced injury in Handwara district on Friday morning.

As per reports, the security forces launched a search operation in Badagung, Kupwara following the information that they had received about the presence of terrorists in the area.

Bodies of the two terrorists have been recovered from Kralgund village of Langate area. 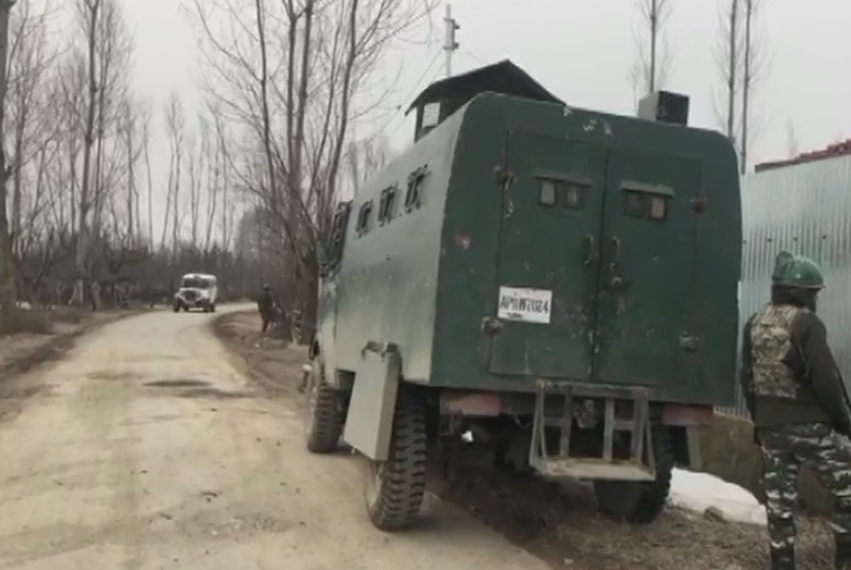 “The hiding terrorists opened fire at the security forces, triggering an encounter,” a police officer said.

As per updates, the firing has stopped as of now and the security persons are searching the area.

Earlier, two Jaish-e-Mohammad terrorists were gunned down by security forces on Wednesday during an encounter in Shopian district of Jammu and Kashmir.