UK, US and France have moved a fresh proposal at the UN Security Council (UNSC) to designate JeM chief Masood Azhar as a global terrorist.

In the wake of the ongoing border tensions between India and Pakistan, this is the latest support that India has garnered. More countries are coming forward to support India in their fight against terrorism. 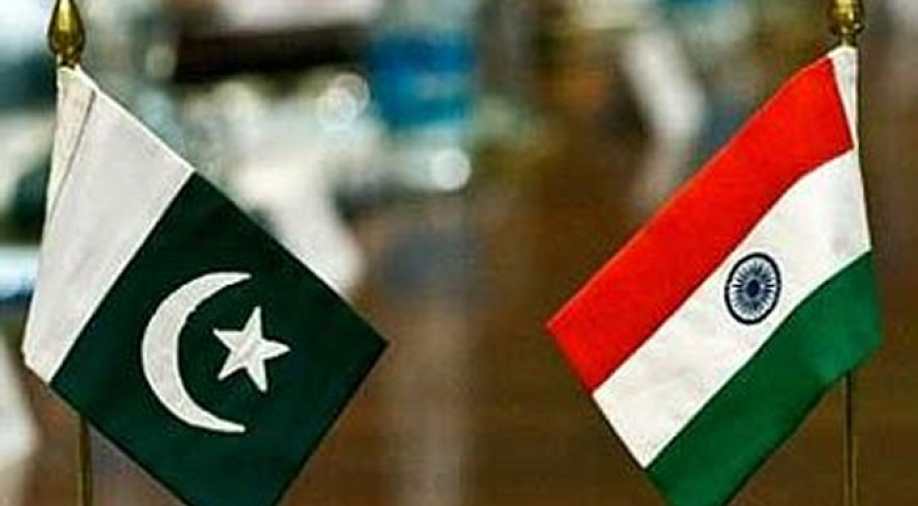 This is the fourth such bid at the UN in the last 10 years to list Azhar as a global terrorist. On all earlier occasions, China, a veto-wielding permanent member of the Security Council, blocked India’s proposal. This time, though, it will be crucial to see what China does.

Once a person or entity is designated a terrorist by the Security Council, all countries, who are members of the United Nations, will have to establish a range of domestic mechanisms such as adoption of the list at the national level, or the use of nationally-based designations of individuals or entities appearing on them. A series of bans, including financial, travel and arms, will be imposed on the person or the entity.

The passing of the proposal would mean the following for Masood Azhar.
– He will be a UN designated global terrorist.
– Global travel ban
This entails that the designated individual or group cannot enter into or transit through the territories of all the states.

– Asset freeze for him
– To freeze funds, financial assets, economic resources of the individual or the group.
– To freeze funds, financial assets and economic resources of persons and entities acting on his/her/their behalf
– To prohibit their nationals or persons and entities within their territory from financially helping the listed individual or entity.

– Arms embargo
All member states are required to prevent the direct or indirect supply, sale and transfer from their territories or by their nationals outside their territories. They are prevented from using their flag vessels or aircraft, of arms and related material of all types, spare parts and technical advice, assistance, or training related to military activities, to designated individuals and entities.

The proposal to ban JeM was moved by US, UK, France – the three-permanent veto-wielding members of the 15-nation Security Council. The Security Council Sanctions Committee will have 10 working days to consider the submission for passing.

Unfortunately, on all three occasions, China blocked the proposal from being adopted.

A lot needs to be seen to what happens this time.