The nation pays tribute to Dr Rajendra Prasad, the first president of India, on his 56th death anniversary on Thursday.

Dr Rajendra Prasad, who held the highest office in the country from January 26, 1950 to May 13, 1962, was born on 3rd December 1884 in Siwan district of Bihar. A  staunch Gandhian, he gave up his lucrative law career to aid the freedom movement.

ALSO READ: Geneva Convention: Everything you need to know

Here is all you need to know- 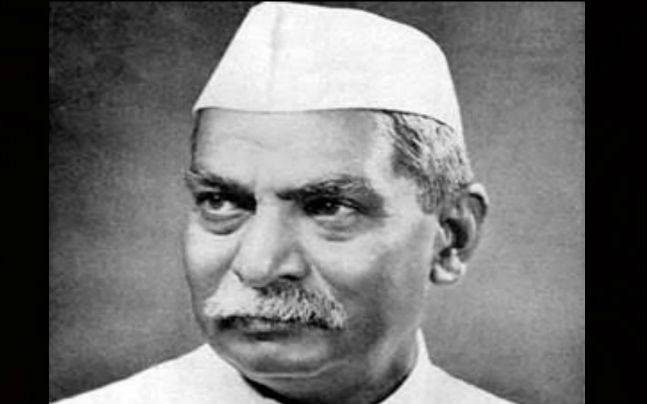