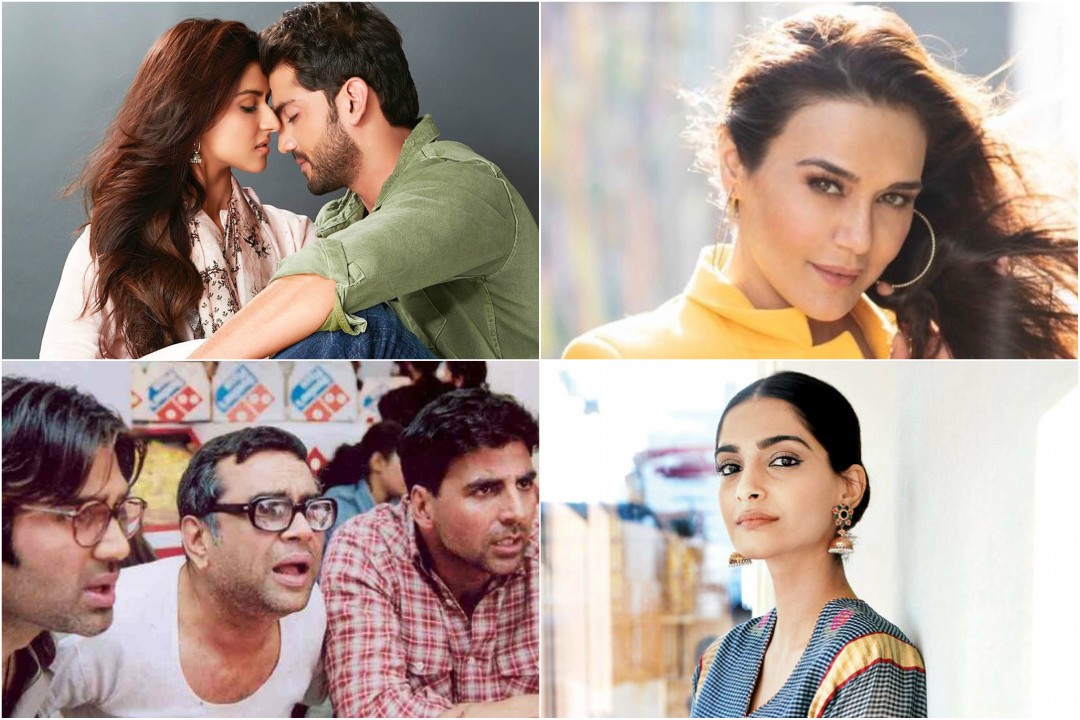 The upcoming film, ‘Notebook’ is a story of lovers separated by circumstances and distance set in picturesque Kashmir.

In an old school approach, they neither see each other nor meet, out of another era. On Thursday, Salman Khan shared the first song, ‘Nai Lagda’ is out and it sets the mood just right. The song has been composed by Vishal Mishrain and sung by Vishal Mishra & Asees Kaur.

The song displays feelings of distance and isolation, juxtaposing the shots and actions of the two actors in different locations. The slo-mo’s are used to create the effect of longing.

Following the air strikes conducted by IAF across LoC and destroying terror camps of JeM in Balakothe, Pakistan violated Indian air space the day after the air strike. In the aerial altercation, the IAF shot down a Pakistani fighter jet in retaliatory fire and one Mig 21 went down as well a pilot was missing in action. The MEA confirmed that the pilot was missing and Pakistan claimed they had the missing IAF pilot.

After a day of back and forth and Indian pressurizing Pakistan to return the IAF pilot safely and extending international pressure, Pakistan’s PM said on Thursday evening that they would be releasing the IAF pilot on Friday.

Pak PM Imran Khan in the joint session of the country’s parliament said that they will be releasing the pilot a peace gesture. ‘Nobody wins in a war.’ This is a huge win for India and people, ministers and notable celebrities have been reacting on social media handles.

Eagerly awaiting our braveheart IAF pilot Abhinandan’s speedy release from Pakistan! May better sense prevail in Pakistan so that they do what is morally right! Have courage young man – the whole nation is with you & praying for you!🙏 🇧🇴Jai Hind! 🇧🇴

Being an army kid I can say confidently that the only war India & Pakistan should fight is against terrorism, poverty and illiteracy . Full stop. #SayNoToWar #SayNoToTerrorism #Jaihind🇮🇳 #SaluteOurForces 🙏

I can only smile at the thought that Wing Commander Abhinandan will be safely home with his family tomorrow. Happy to acknowledge anyone who helped make it possible, for whatever reason. #WelcomeBackAbhinandan

@ImranKhanPTI Every noble act makes a way for itself… your goodwill gesture is ‘a cup of joy’ for a billion people, a nation rejoices…
I am overjoyed for his parents and loved ones.

Hera Pheri 3 confirmed: Akshay, Paresh, and Suniel gear up for the shoot 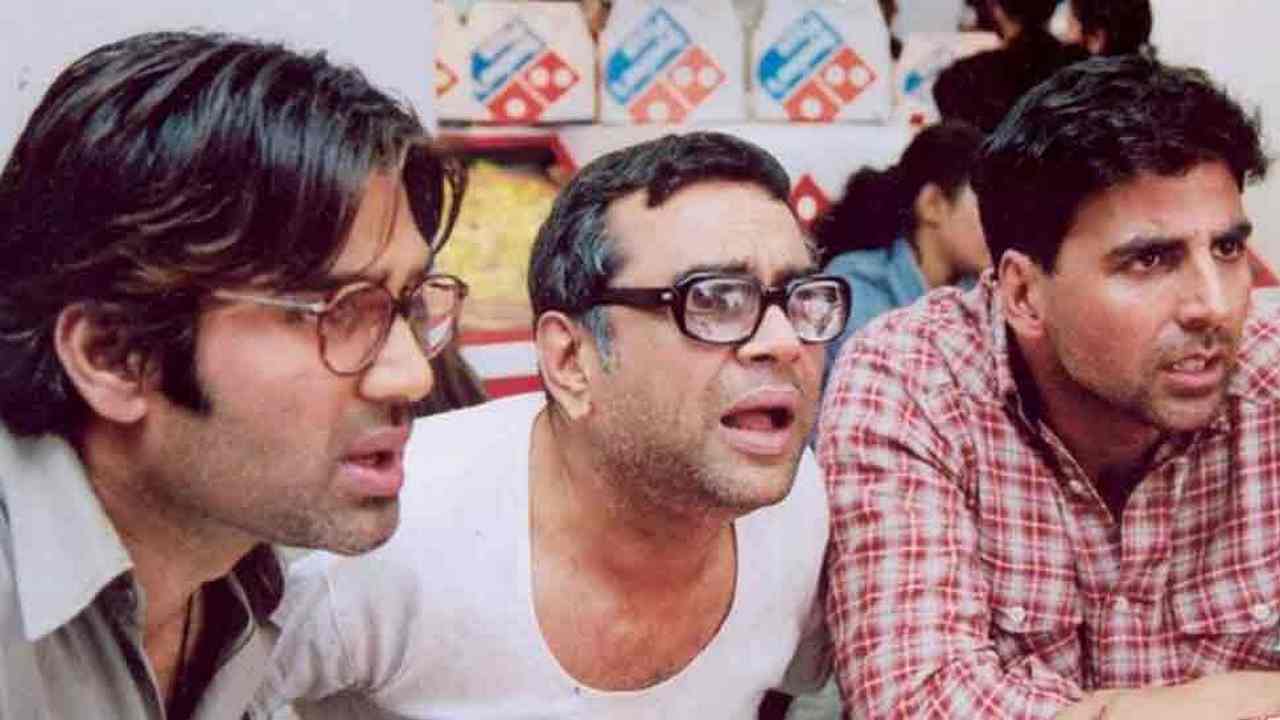 As per reports, the film was to be made a few years ago with Abhishek Bachchan and John Abraham but was shelved due to lack of sufficient funds. Filmmaker Indra Kumar confirmed that the original trio will be back in the third installment.

Hera Pheri 3 is set to release in the next year. 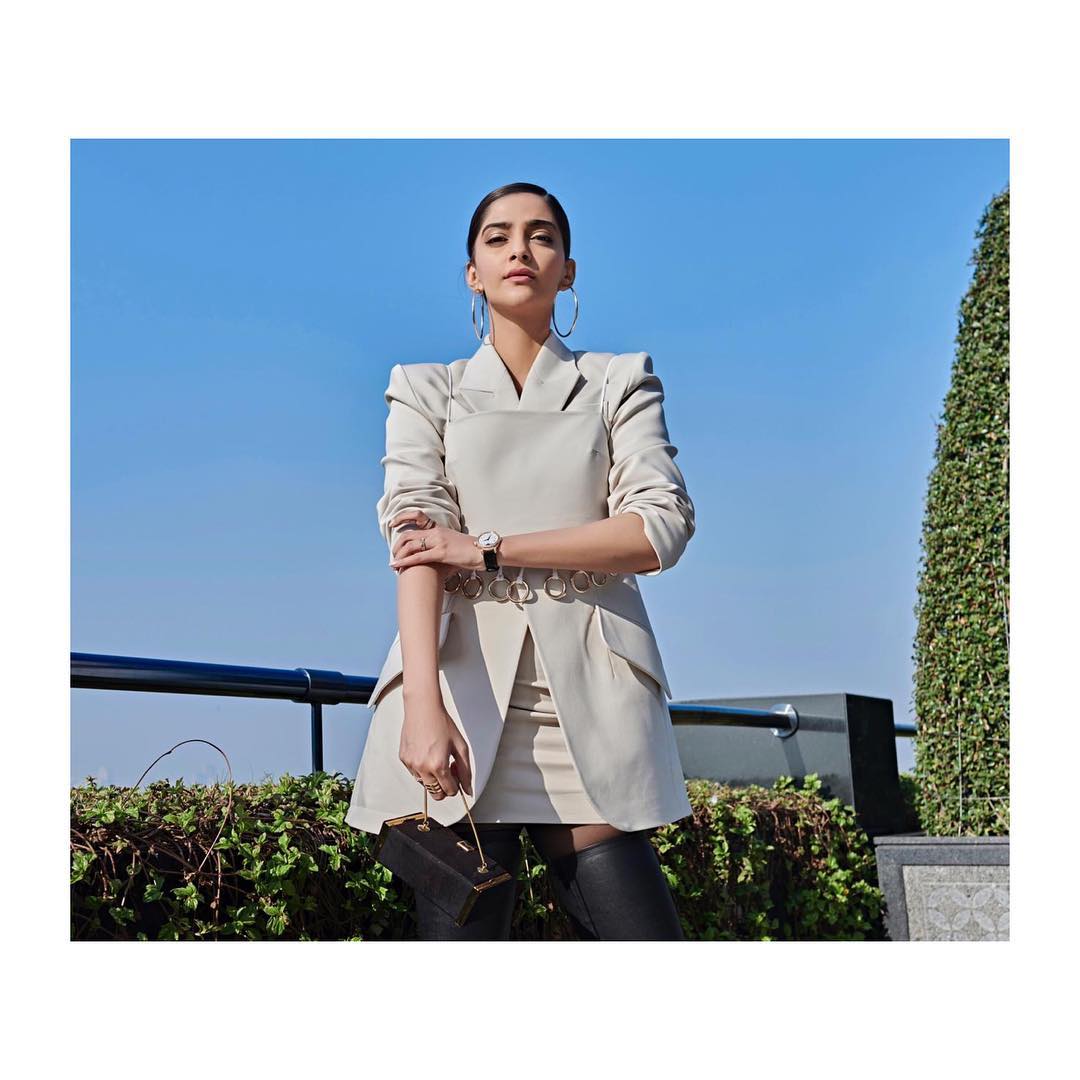 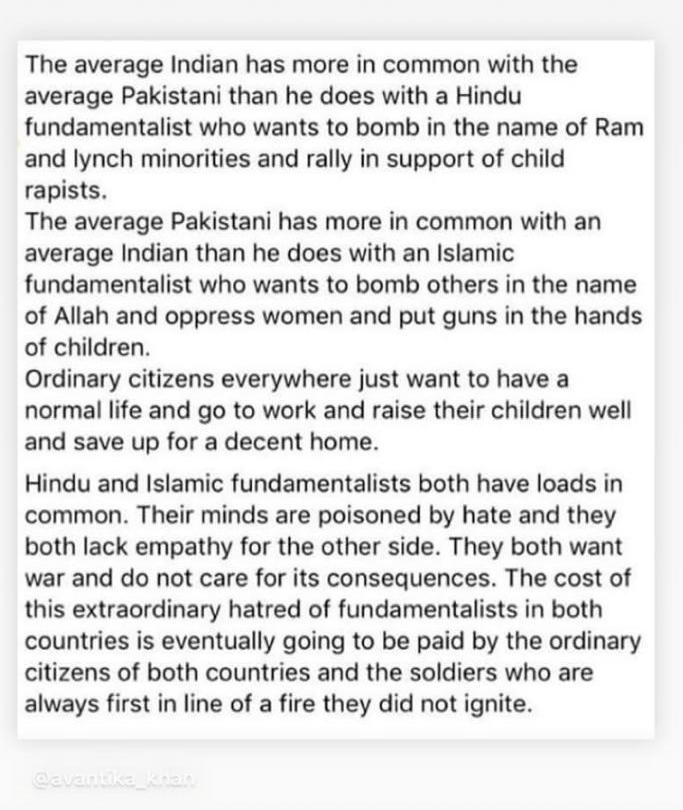