Pakistan’s Prime Minister Imran Khan on 27th of February afternoon, addressed a press conference on rising tensions between India and Pakistan. This was moments after he attended an emergency meeting of National Command Authority in Islamabad which is the highest security body in the country. 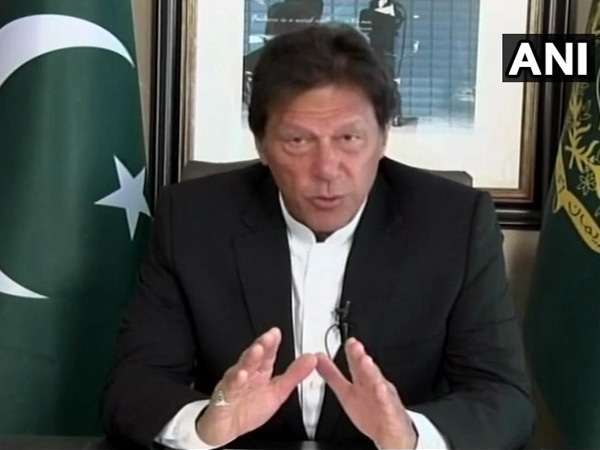 Imran Khan invited India for peace talks saying war is not a solution and both sides can’t afford miscalculations with the weapons they have, hinting at the nuclear capabilities of both nations. He also said that the Pakistan Air Force earlier today shot down two Indian aircraft and their respective pilots were in their custody. Earlier today, The Ministry of External Affairs (MEA), in a press briefing had confirmed the missing of one pilot, but said they need to ascertain facts.

He said if India wants any kind of talks to counter terrorism, Pakistan was ready for it and better sense must prevail. He said he was in regular touch with chiefs of Pakistan Army and Air Force.
He further said he was ready for a dialogue on investigation into Pulwama terror attack that left 40 CRPF personnel dead, the main cause for the escalating tensions between the two neighbouring countries. 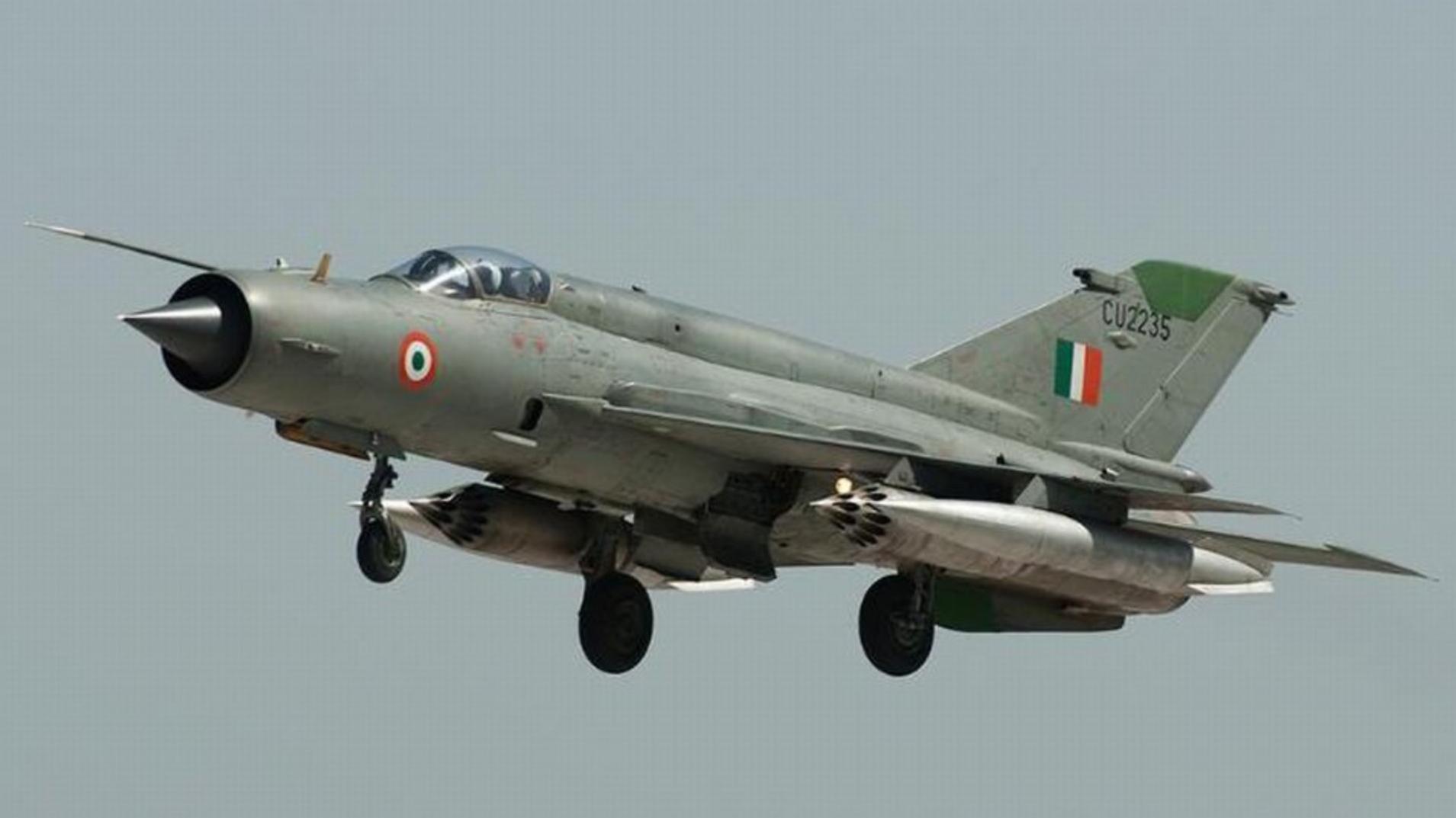 Early on in the speech, he mentioned that Pakistan had asked India for evidence. He said that he felt it wasn’t in the interest of Pakistan to have their soil filled with terror activities.

He said Pakistan took action to show their capability. But now, its time to think and talk.