Home Home Slider Feb 26, 2019: The chronicles of PM Modi, what he did and...
ShareTweetGoogleWhatsappPrint
Mail

12 days after the deadly Pulwama terror attack in which more than 40 CRPF soldiers were martyred, Indian Air Force carried out air strikes across the Line of Control (LoC) to target the Pakistan-based Jaish-e-Mohammed (JeM), the government confirmed on Tuesday.

The government said that JeM’s biggest training camp in Balakot was targetted. However, reports suggest that the air strikes targeted three locations – Balakot, Muzaffarabad and Chakothi. More than 6 bombs were dropped by the multi-role fighter jet Mirage 2000 at around 3:30 am on Tuesday morning and 300 terrorists killed.

The only official word came from foreign secretary Vijay Gokhale after PM Modi chaired a meeting of the Cabinet Committee on Security. Thereafter, he went for public meetings, had a smile on his face, alluded to the strike but did not make any specific reference to it.

Here is a how he spent the day;

The cabinet committee on security 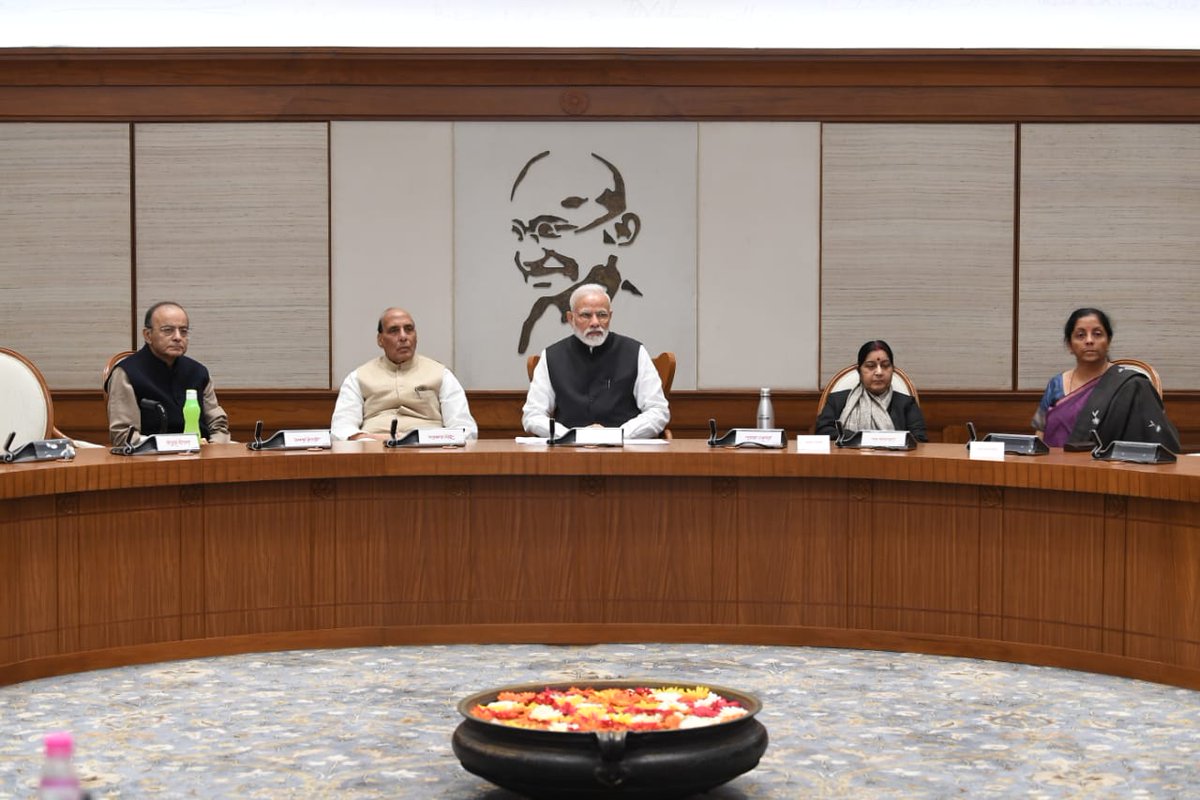 President Ram Nath Kovind presented the Gandhi Peace Prize for the years 2015, 2016, 2017 & 2018, at a function in Rashtrapati Bhawan today. The event was attended by Prime Minister Narendra Modi.

Speaking on the occasion, the Prime Minister congratulated all those who have been conferred the prestigious Gandhi Peace Prize. He noted that the prize is being conferred at a time when India marks the 150th birth anniversary of Mahatma Gandhi. The Prime Minister expressed happiness that on this occasion, the devotional hymn Vaishnav Jan To, which was so dear to Bapu, had been rendered by artistes in about 150 countries across the world. He said this is an indication that the world accepts the relevance of Gandhi’s ideals, even today.

Prime Minister Narendra Modi addressed a rally of ex-soldiers/servicemen in Churu, Rajasthan on 26th February, hours after the strikes on Balakot in Pakistan, where over 300 terrorists in a JeM terror base were killed.

The Prime Minister, though, did not talk about this strike at all or mentioned Pulwama attack in his speech. This was an election-based campaign wherein the government related issues were spoken about.

Prime Minister Narendra Modi on Tuesday boarded a metro train from Khan Market station on way to attend an event at ISKCON temple in south Delhi’s East of Kailash. 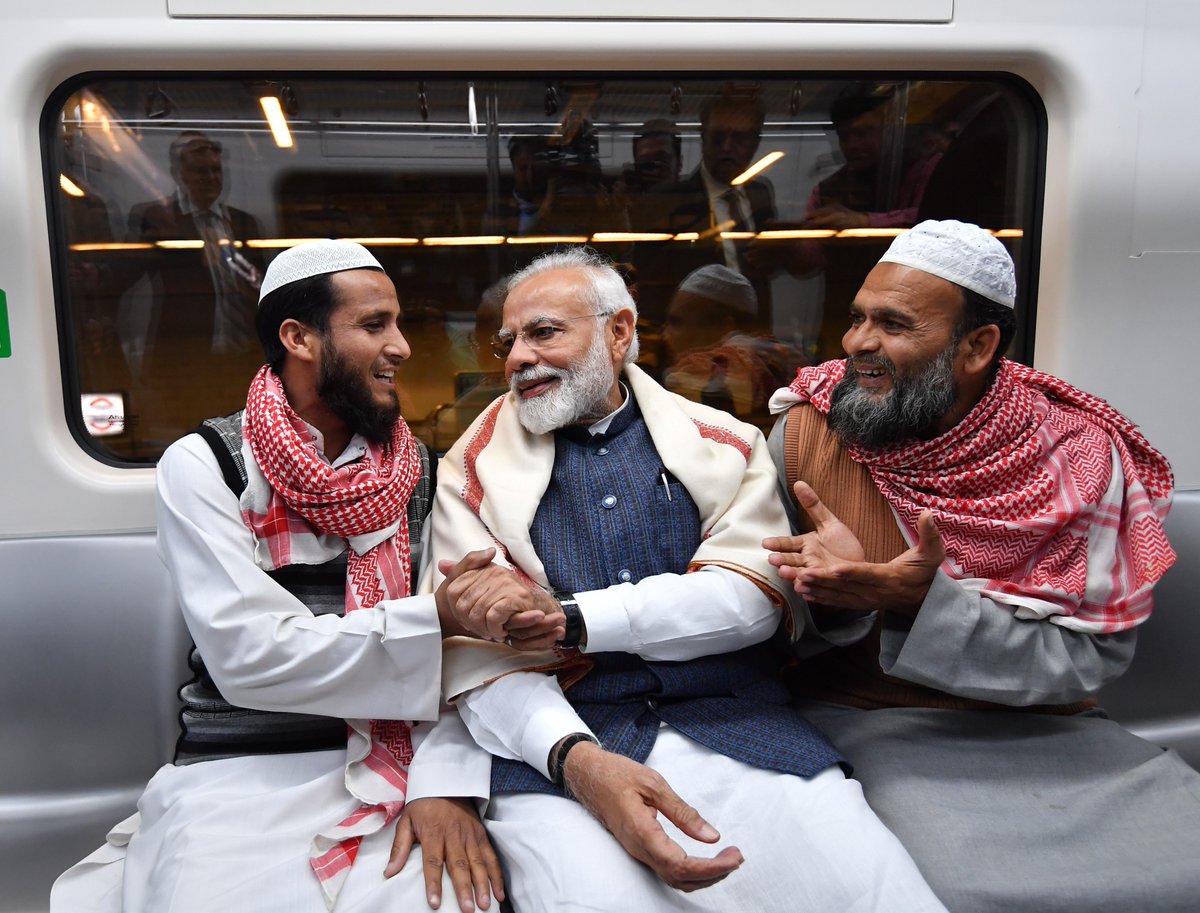 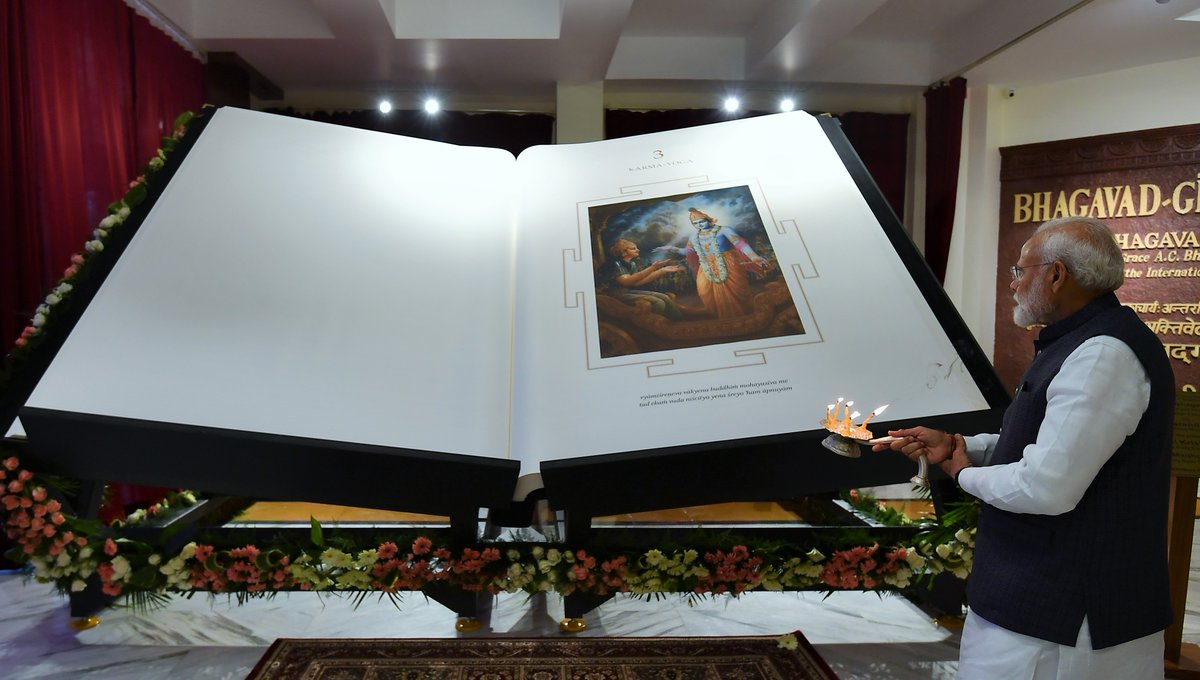 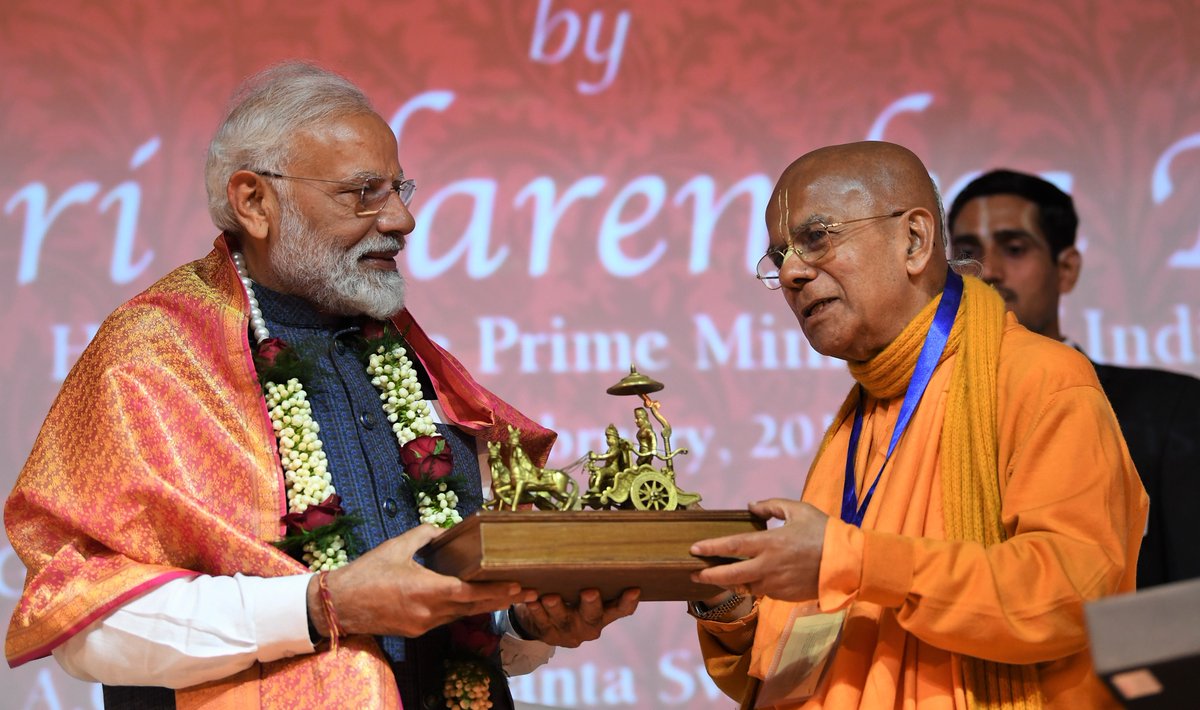