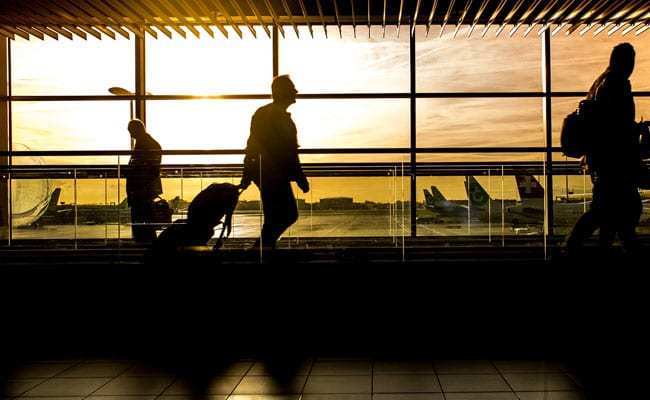 The Adani group has won the bid to operate five out of six airports that were put for privatisation by the central government, a senior official of the Airports Authority of India (AAI) said Monday.

Adanis were the highest bidder for Ahmedabad, Thiruvananthapuram, Lucknow, Mangaluru and Jaipur airports, the official said, adding the bid for the Guwahati airport will be opened on Tuesday.

ALSO READ: All you need to know about GST cut for new homes

AAI chose the winner on the basis of “monthly per-passenger fee”.

The official said the bids put by Adani group were “very aggressive” as compared to other bidders.

The five airports would be handed over to Adani group after completion of formalities, the AAI official said.

A total of 32 technical bids were received from 10 companies to operate six airports that are currently under AAI’s management.

In November last year, the government had cleared a proposal for managing six AAI-run airports on public-private partnership (PPP) basis.

The move to manage the six airports on PPP basis, according to AAI, is part of an initiative to provide world-class infrastructure and services to stakeholders.