The number of tea plantation workers who died after consuming toxic illicit liquor in Assam has gone up to 127.

More than 350 have been admitted in a critical condition at the Jorhat Medical College Hospital and at the Golaghat civil hospital.

ALSO READ: Railways to run special train to Statue of Unity from March 4

According to locals, the workers at Salmara tea garden had consumed the liquor on Thursday evening and four people died soon after. In the next 12 hours, eight more deaths were reported. The toll has now touched 127.

Assam Health Department: Death toll rises to 127 in Golaghat and Jorhat districts due to consumption of spurious liquor; Visuals from a hospital in Golaghat where people admitted for treatment. pic.twitter.com/gxMhOXIbOu

Police have arrested the owners of the illegal country-made liquor factory in Jugibaari area near the garden. The accused have been identified as Indukalpa Bordoloi and Deba Bora. Police are on the lookout for more persons involved in bootlegging spurious liquor. 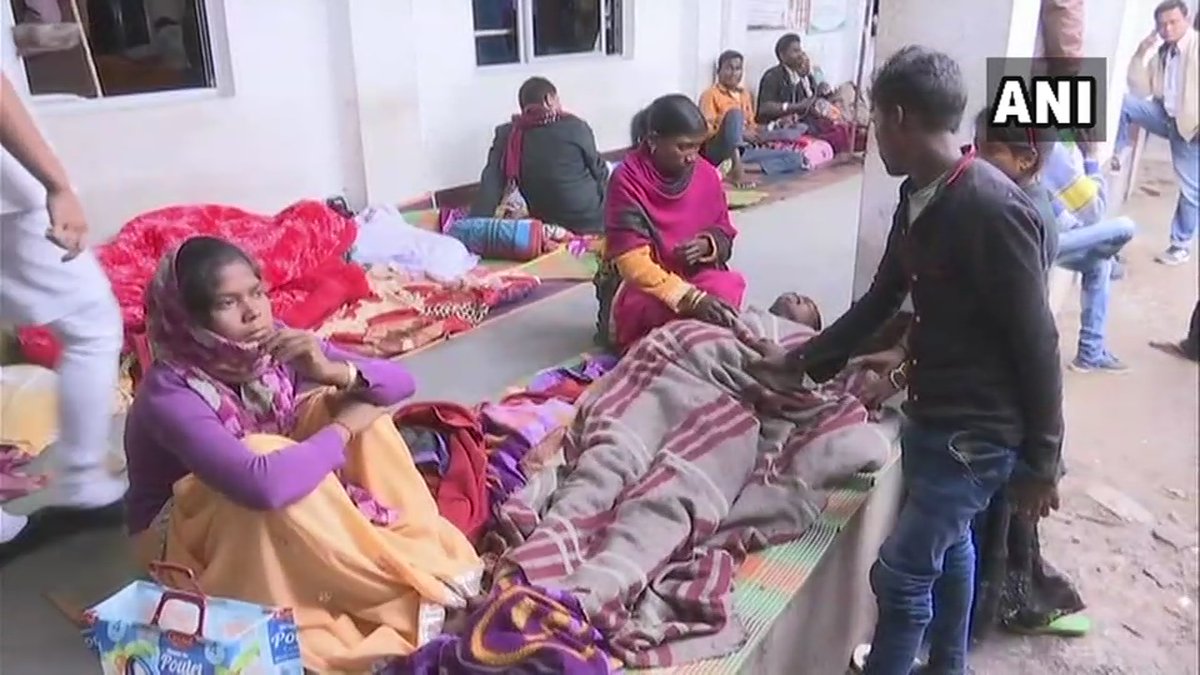 ‘We have already arrested two, and are looking for more accused,’ said Deputy Superintendent of Police, Partha Pratim Saikia.

Assam Excise Minister Parimal Suklabaidya has ordered a probe into the incident. Two excise officials of Salmara area have been suspended for neglect.

‘We will investigate the incident. The guilty won’t be spared,’ said Golaghat Deputy Commissioner, Dhiren Hazarika.

The deaths come less than two weeks after more than 100 people died after drinking bootleg alcohol in northern India.