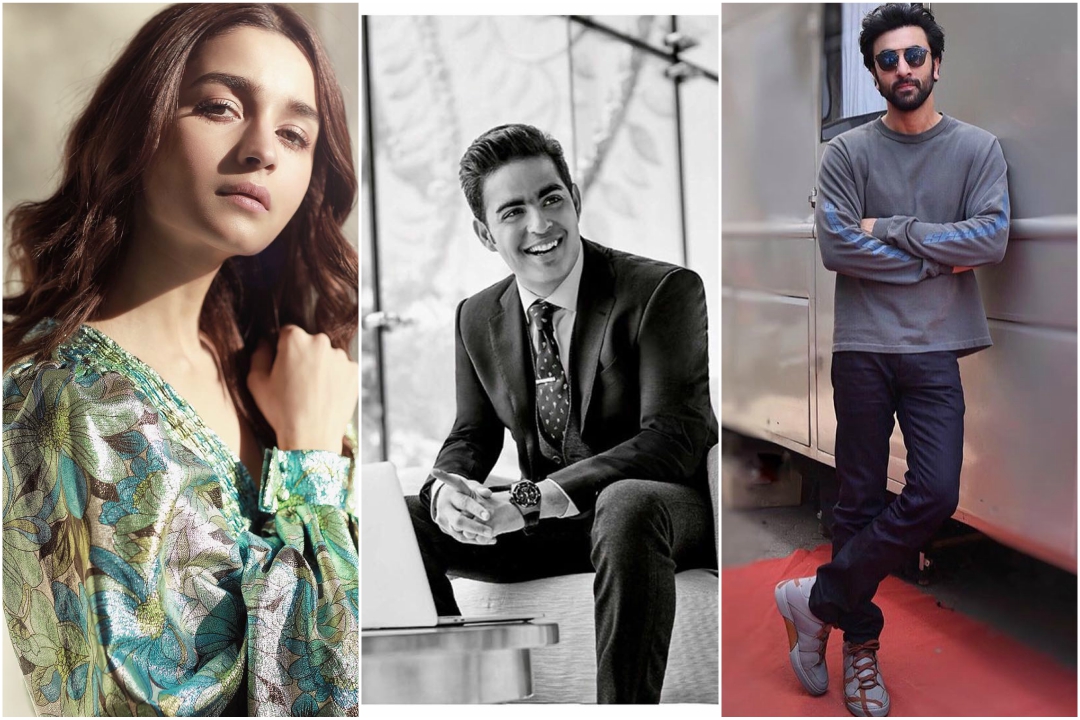 Akash Ambani, the eldest son of Reliance Industry chairman Mukesh Ambani is set to tie the knot with Shloka Mehta next month. Ahead of the wedding, celebrities like Ranbir Kapoor, Karan Johar, Arjun Kapoor, Malaika Arora Khan, Alia Bhatt were spotted at the airport ready to head off for the celebrations.

Last year, Akash’s sister Isha Ambani got married to Anand Parimal in a lavish ceremony and her pre-wedding celebrations were held in Udaipur.

Akash Ambani and Shloka Mehta will get married on March 9 in Mumbai’s Jio World Centre in Bandra Kurla Complex.

Here are the photos: 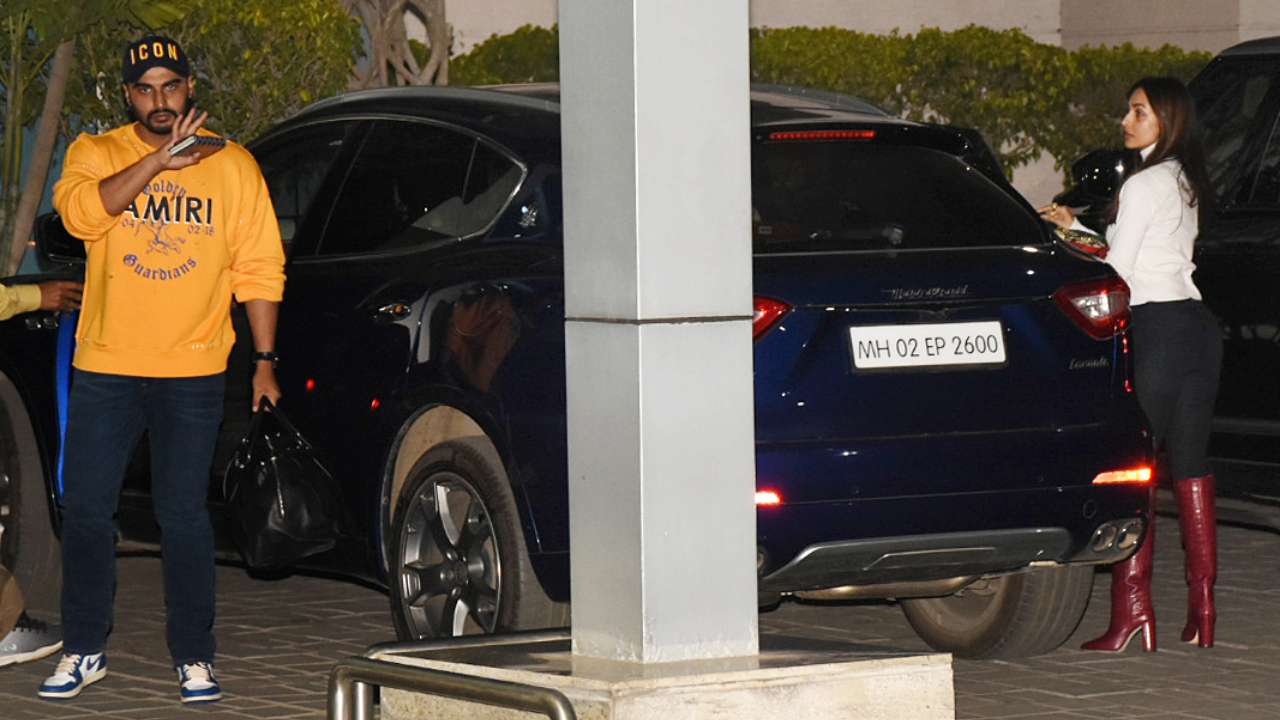 Maliaka and Arjun Kapoor arrive together and Arjun waves to the media. 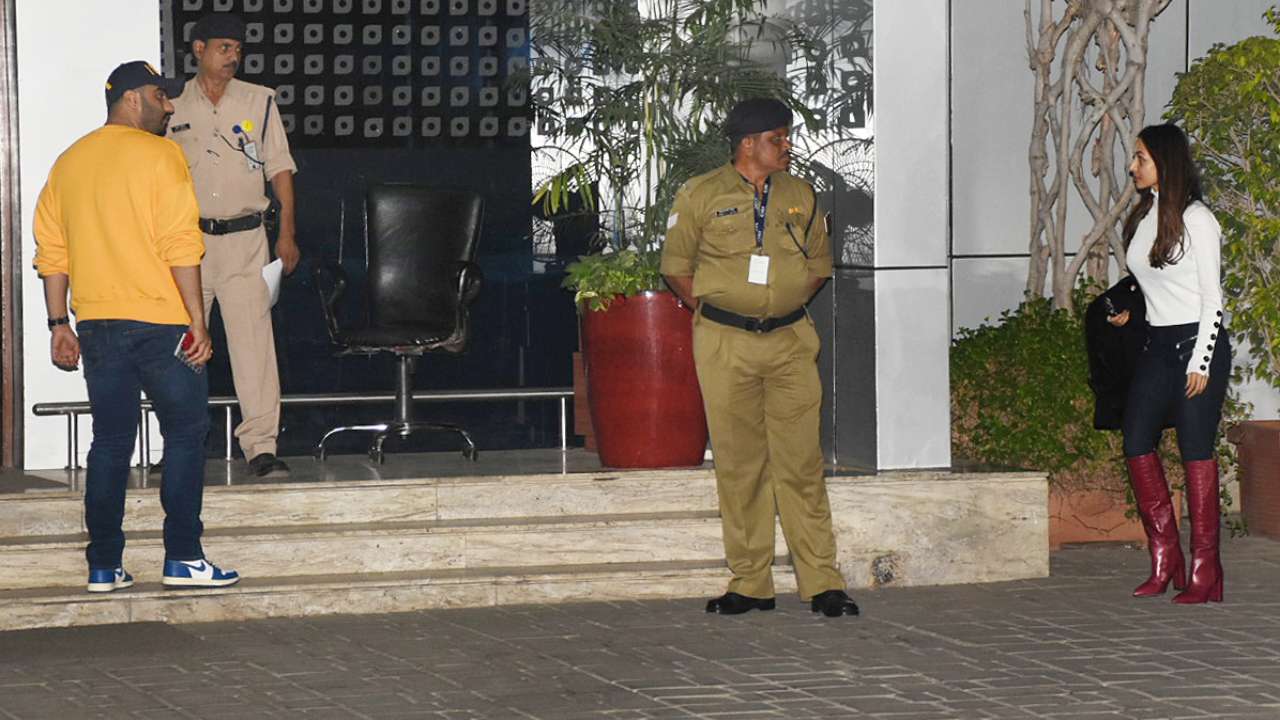 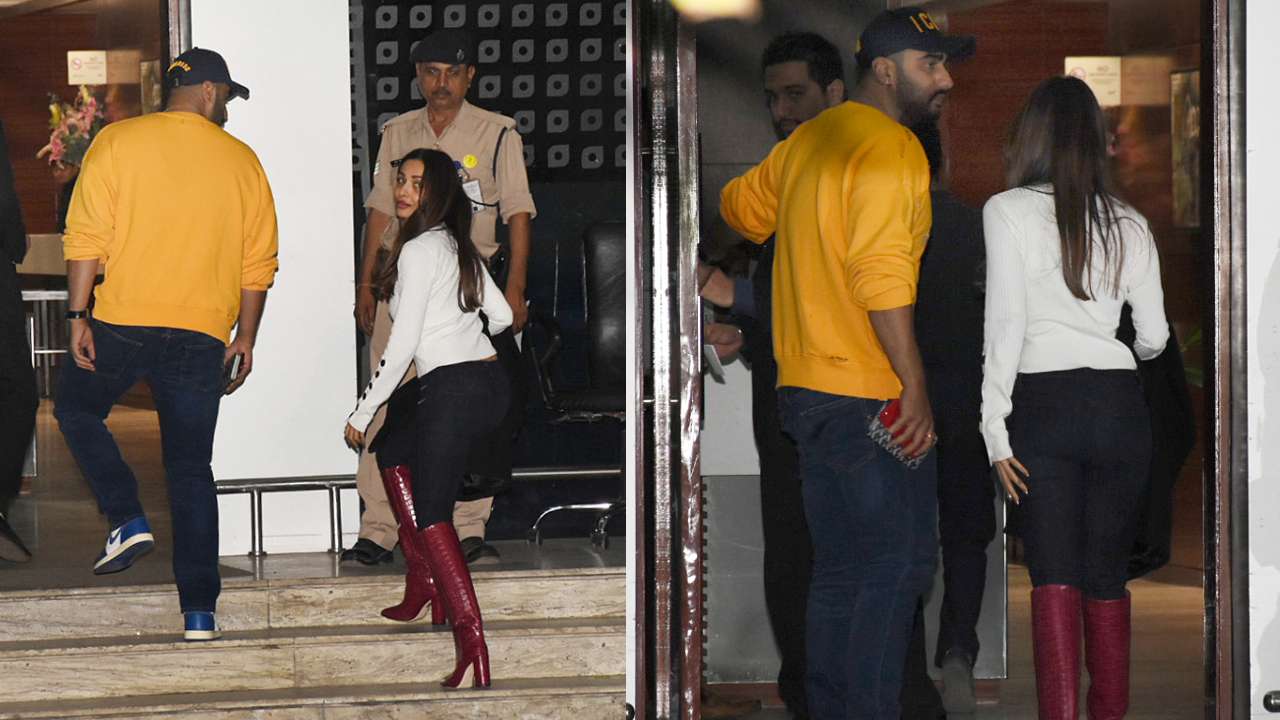 Arjun looks cool in casuals and Maliaka makes a statement with her burgundy boots. 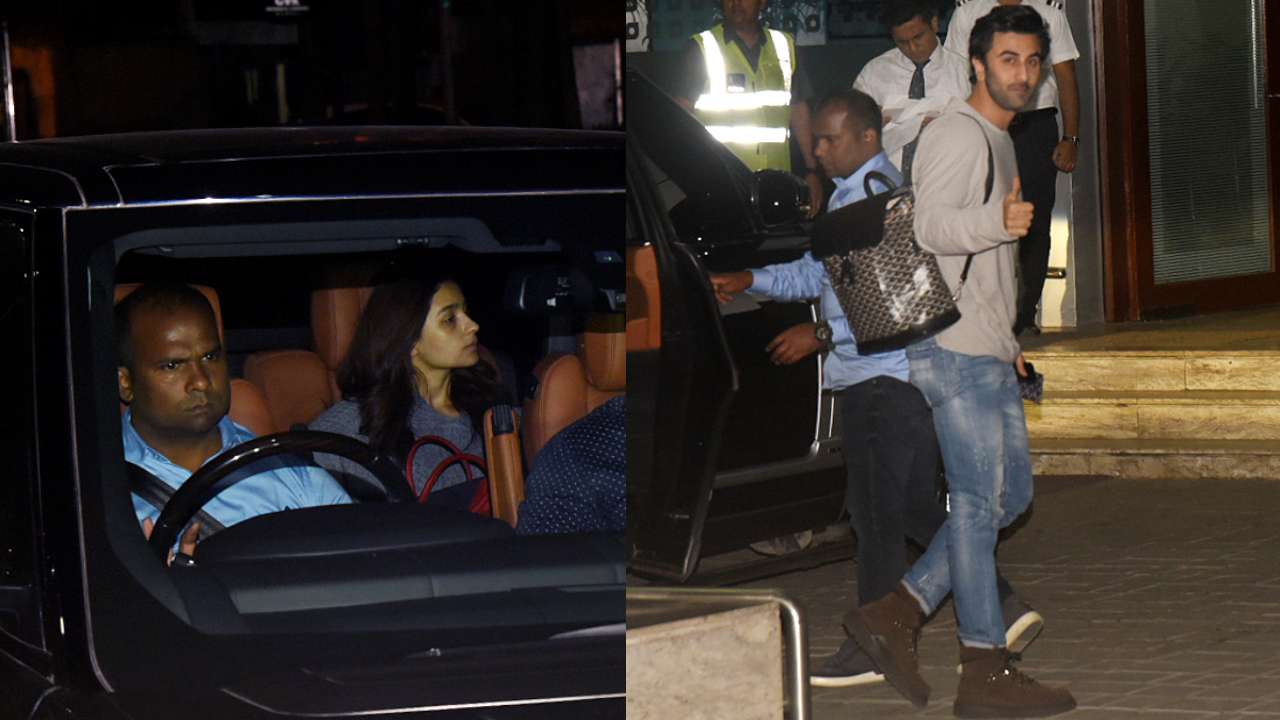 Alia Bhatt and Ranbir Kapoor arrive together dressed in casuals, while Alia walks straight inside while Ranbir acknowledges the media. 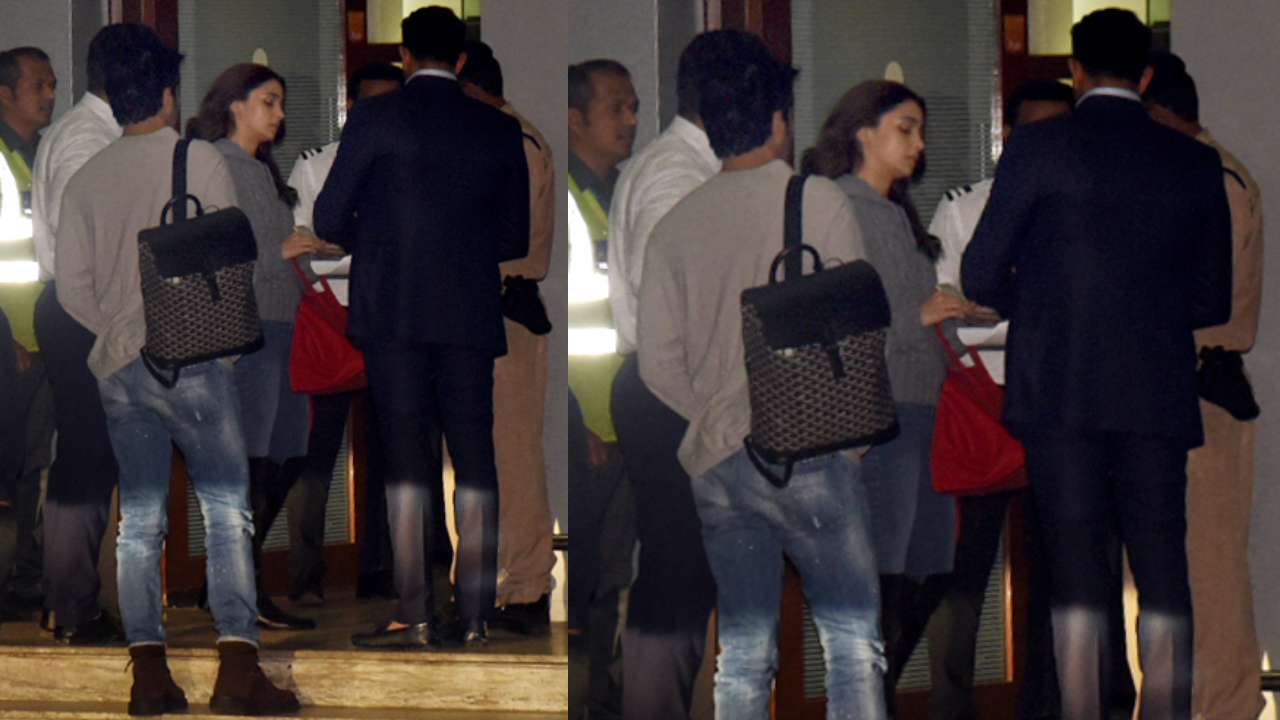 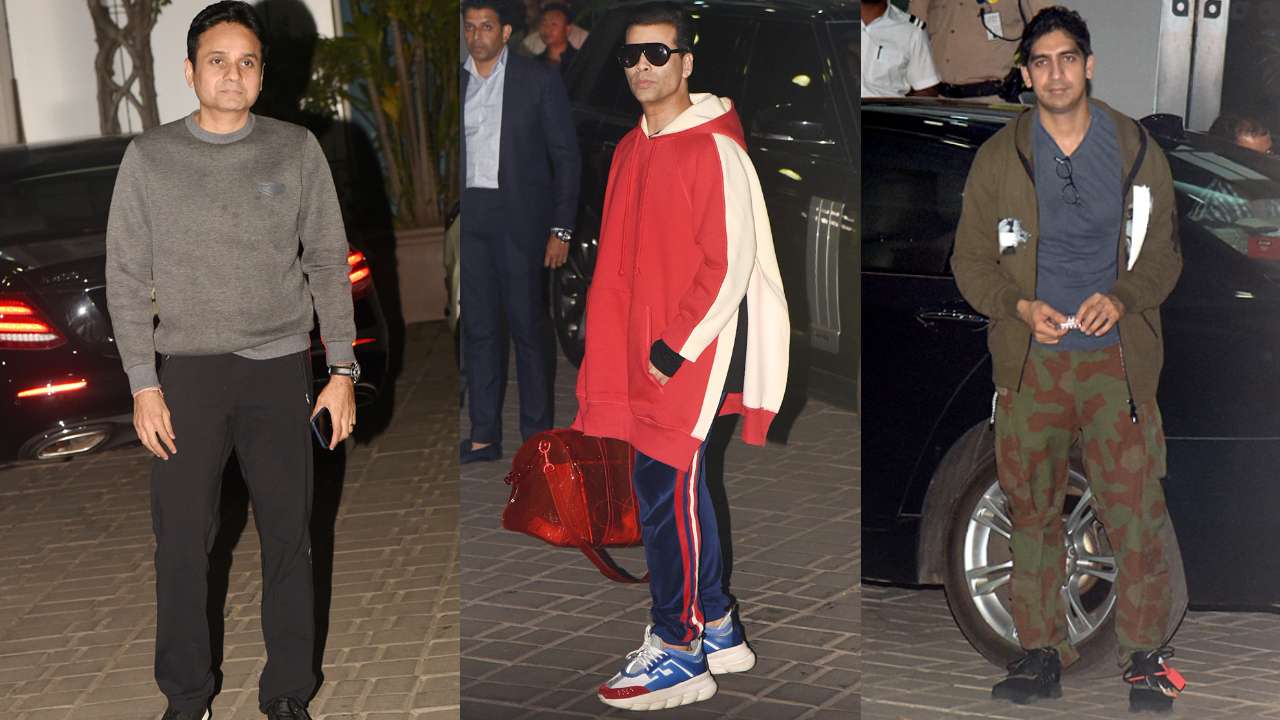