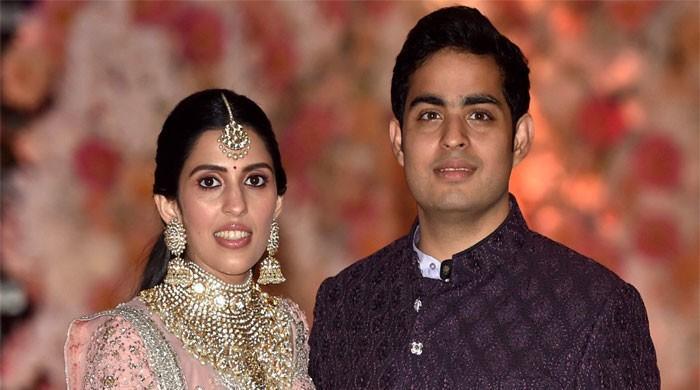 The festivities of Akash Ambani and Shloka Mehta’s wedding have officially begun. The pre-wedding bash in the Alps, although an extremely private affair, has been the talk of the town now.

After Beyonce performed in Udaipur for Isha Ambani and Anand Piramal’s pre-wedding bash, now the Ambanis have reportedly roped in ‘Maroon 5‘ for a concert in Switzerland.

According to media reports, Maroon 5 is set to deliver a performance, as both the bride and group are big fans of the band.

The groom-to-be, along with wife Shloka, their families and friends are all set to celebrate in the picturesque town of St. Moritz in Switzerland.

The wedding will take place on March 9 and celebrations will continue till March 11.